Review: ‘The Trials of Gabriel Fernandez’ is Informative and Overwhelming 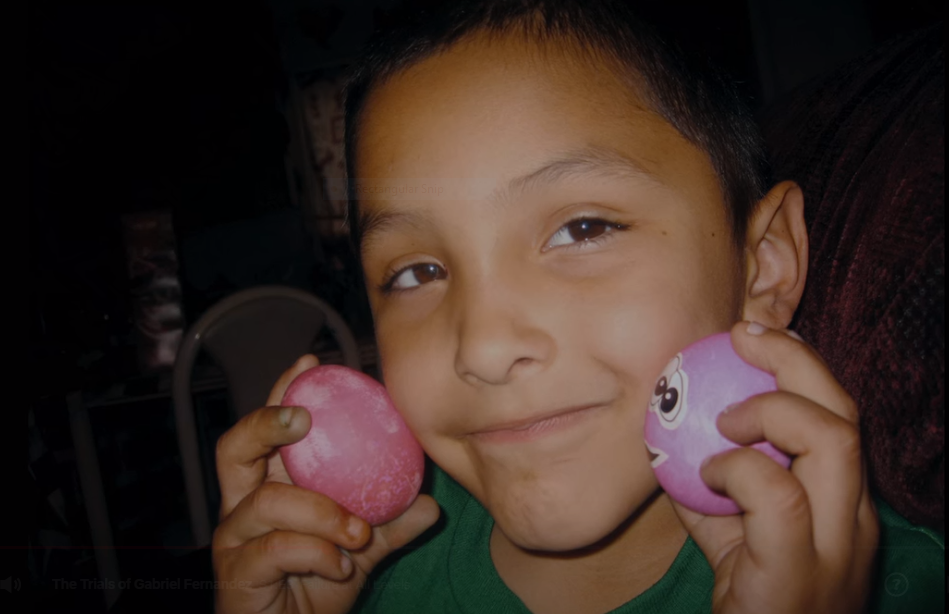 Netflix’s most recent docuseries, ‘The Trials of Gabriel Fernandez’, proves yet again why the streaming service is known for its hard-hitting content that is capable of captivating audiences. The six-part docuseries shines a light on one of the most brutal cases of child abuse in US history, that shocked everyone to the core.

The death of Gabriel, after repeated torture, is a condemnation not just of the evil humans are capable of, but also of a systemic failure. The Netflix docuseries seeks to establish how the various support systems in Los Angeles ultimately let Gabriel down, instead of protecting him. It is gut-wrenching from start to finish. However, does ‘The Trials of Gabriel Fernandez’ hit its mark, and get the message across? We review it here.

The Trials of Gabriel Fernandez Recap:

The docuseries starts with Gabriel’s mother putting in a call to 911 because her son stopped breathing. Upon arrival, officials find Gabriel in a terrible state, and he is rushed to the hospital. However, the injuries he sustains are too severe, and the eight-year-old passes away.

The resulting investigation opens a can of worms that pushes this case to the national headlines. It appears that Gabriel’s mother, Pearl, and his stepfather (mother’s boyfriend) Isauro Aguirre, continuously tortured the child. They’d stub cigarettes on his body, handcuff him and lock him inside a small cupboard. He was often beaten up and made to eat cat litter as well.

As horrific as the mishandling of this child sounds, the docuseries assures us that the true horror comes from the negligence of competent agencies that could have saved Gabriel. The deputies of the sheriff’s department are ineffective, as are the workers at the Department of Children and Family Services (DCFS). In fact, we see how the parents locked Gabriel up and lied to officials, and they never bothered to follow up.

Eventually, ‘The Trials of Gabriel Fernandez’ reserves the ultimate punch for the end. It shows that a similar case unfurls sometime after Gabriel’s case is arguably resolved. We are introduced to the death of Anthony Avalos, and the parallels between the cases are too eerie to ignore. With experts speaking to us throughout the series, it shines a light on the rot that is at the heart of a system failing to protect kids from abusive homes.

The Trials of Gabriel Fernandez Review: 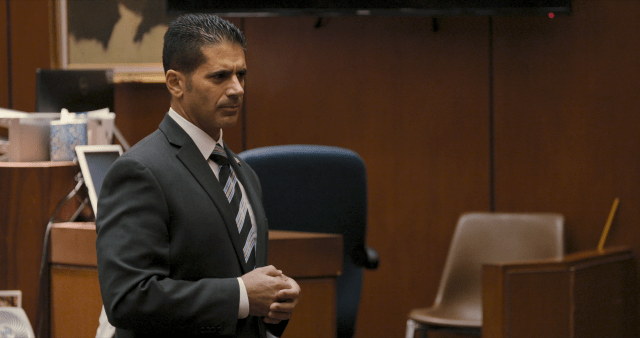 ‘The Trials of Gabriel Fernandez’ weaves a visceral tale, without giving us any relief throughout the six episodes. It does not shy away at all from openly discussing the details of the horror that Gabriel had to face. In fact, there is a degree of personal relatability introduced subtly, when the prosecutor, Jon Hatami, speaks of the abuse he faced as a child.

However, the true success of the series lies in the manner it transcends the very death of Gabriel to look at the systemic cause behind the death, with attempts to try and fix what is broken. At points, the series indicts the DCFS and how it needs to be more organized. It also shows how the Sheriff’s department has been more concerned with protecting itself, even going as far as to not turn over information to DA Hatami.

The detailed research that has gone into making the series is laudable since one can find almost all information pertaining to the case, from this series. In fact, the series even levies a critique against capitalism by bringing to light the role of Maximus, a for-profit company, to which the government outsources many of its infrastructural duties. However, despite all this, in some parts, the series does not quite know what to do with all the information. Due to all the issues the documentary simultaneously tries to address, it tends to lose the focus at that is at its center.

But in all fairness, the docuseries does try to take a balanced approach, even showing the mindset of the jurors and a caring side to Isauro that might have been overlooked. Ultimately, ‘The Trials of Gabriel Fernandez’ leaves you questioning not just the whole welfare system but also humanity in general. The show is an informative and emotional watch, interspersed with expert opinions, and even music, to heighten the whole impact that is delivers. Even though you will find yourself overwhelmed with emotion at times, ‘The Trials of Gabriel Fernandez’ is a must-see!