Review: The Woods is a Compelling Crime Thriller 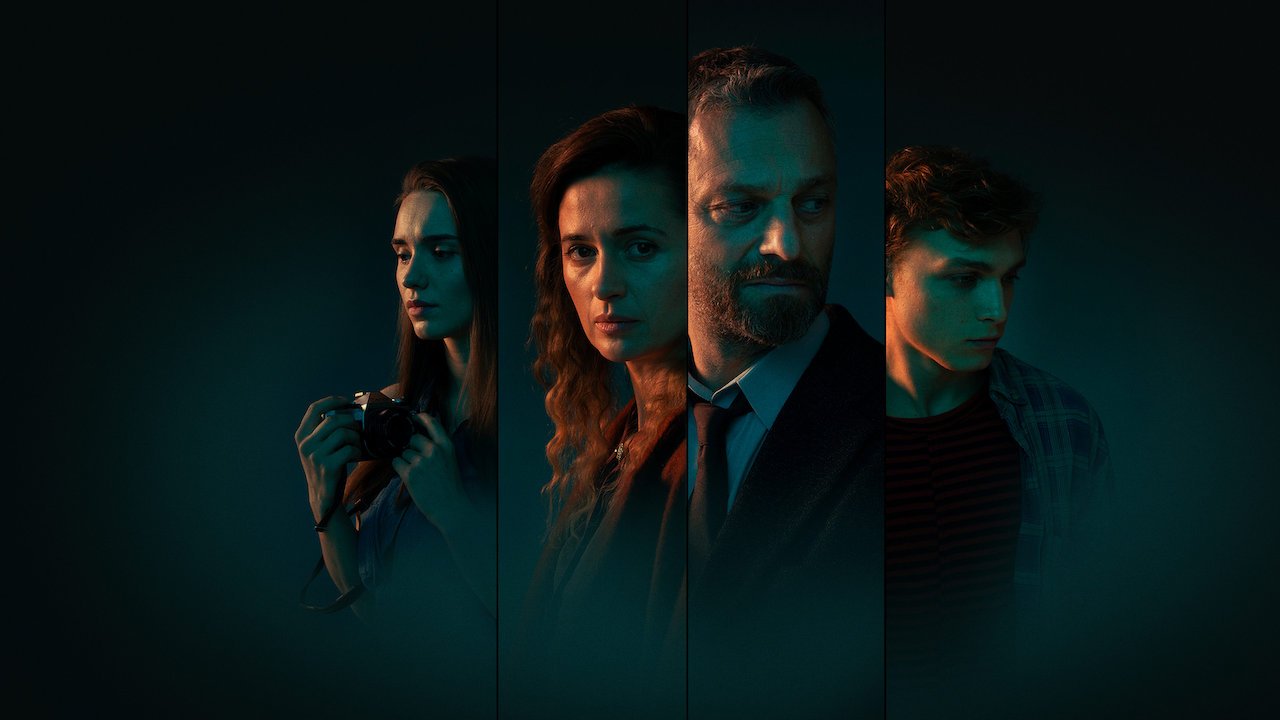 A lot of times mystery dramas used tried-and-tested formulas to first lure you with a strong initial hook. But as their premise unfolds, these dramas get so lost in their twists and turns that they forget that even the emotional stakes of characters play a crucial role in adding more heft to their overarching plot. However, adaptations of Harlan Coben’s novel—although quite archetypal in terms of substance—have a psychological charm that comes from his characters. We’ve seen this before in ‘The Stranger’ and we see it all over again in ‘The Woods.’

Although it has been created by a Polish production, ‘The Woods’ has its moments where it truly captures the essence of Coben’s spine-chilling writing. Moreover, in my opinion, if we strictly take the storyline of ‘The Woods’ into consideration, there are moments when it outshines the Coben’s other two TV adaptations. But as compelling as its premise may seem, ‘The Woods’ is often bogged down by its overly stretched web of twists.

‘The Woods’ unfolds its plot with two different timelines where one revolves around the main character, Paweł Kopiński’s terrifying past, while the other focuses on his present. The past timeline reveals that Pawel had once attended a summer camp with his sister when they were teenagers. But one night at the camp, four kids went inside the woods and were later declared missing. Out of these four, only the bodies of two were found, while the other two, one of whom was Pawel’s younger sister, remained missing for 25 years.

This is when in the present timeline, Pawel, who has left all of his tragic memories behind him, is forced to confront his past again. The body of the third missing teen, Artur, is discovered, and with this, Paweł’s hope of finding his sister is restored. But this, too, won’t come easy as it will force him to delve deep into the darkness of his past.

The first thing about the series that grabs your attention is its ominous mise-en-scène that very well comes in tandem with its crime noir style. The show also plays around with its color palette to draw a  stark contrast between its two timelines. While the past timeline, which is set in the 90s summer, adopts a bright and exuberant tone, the present timeline predominantly uses shades of dull blues and whites to reflect on the struggles of the main character.

Its quintessential two-fold narrative can be found in almost every other crime drama these days. Even so, it effectively manages to hit two targets at once—the present one develops Pawel’s character and his relationship with his old flame at the camp, while the past timeline evokes intrigue through its fascinating mysteries. Throughout the series, both of these parallel narratives are skillfully tied together with twisty knots to create a fairly enjoyable experience for viewers.

‘The Woods’ starts off as your standard fare of who-dun-it shows where the protagonist puts on his detective hat and sets out to solve the mystery of his missing sister. But as the show progresses, it gives you a glimpse of all the personal reasons that are driving him to solve this mystery. At the same time, the series also creates a believable variance between the past and present timelines by showing how the previous actions of the characters have now rippled down to destroy their lives.

While the notable performances of the cast of the series make it work on many different levels, its overall pace is something that usually works completely against it. There are episodes that literally drift by with little to no developments and it’s during these moments that, as a viewer, your interest in it dwindles. Although the final revelations make up for its lack of narrative momentum, one has to persevere through its extremely dull moments just to wait for it to tie up all of its loose ends.

Overall, it is entertaining in a way that one can truly enjoy it during a first time viewing. But I highly doubt that any viewer would find it compelling enough to be remembered once it’s over. I appreciate its multi-layered and skillfully put-together premise but it still seems to be a far cry from the best of offerings of the genre.