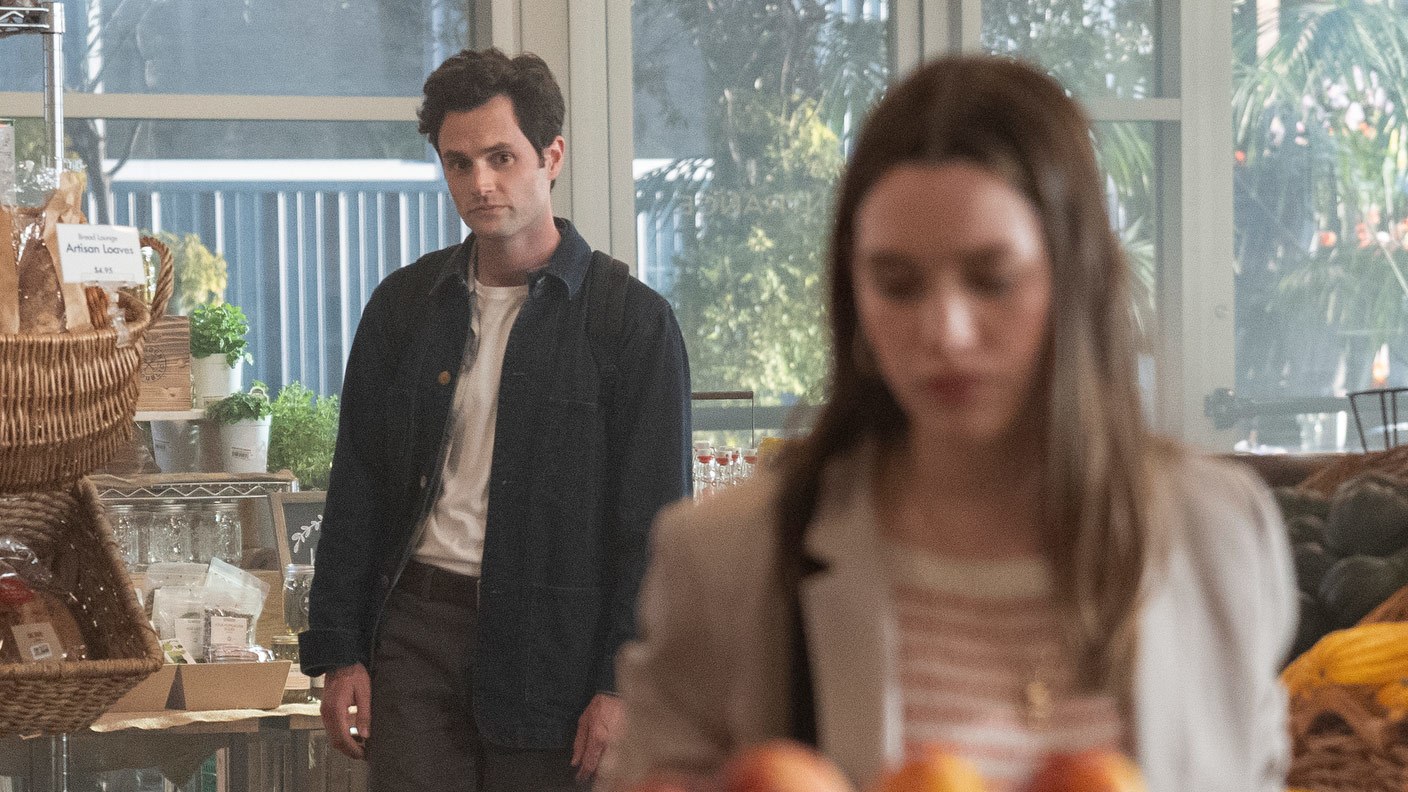 Everything comes with a price. All this while, Joe Goldberg had only learned about the cost of loving someone. But when he commits another crime for a completely different reason, he learns a new lesson the hard way. A couple of minutes into the second episode and blood is already spilt. Joe has already started making mistakes and he is starting to pay for them too, though not in the same way as he had to pay for them when he was with Beck. It really is trial by fire for Love.

In an effort to ditch Candace, Joe flies to LA to find a cover identity. This leads him to kidnap a man whom he puts in his custom-made cage, taking over his identity in return. A man comes looking for the real Will, which leads Joe on an errand to find out what this man wants and how he can give that to him. He, soon, discovers that it is a much more complicated issue and Will is not telling him everything. In the meantime, Love tries to take things forward with Joe, who steps back as he is still being haunted by his past.

In its second episode, ‘You’ takes a turn from charting out the romantic pursuits of Joe to focusing on the problems that come with identity thieving. The setting of LA comes with a lot of difficulties for Joe. Previously, he was in a place where he had spent almost all of his life. He had been working at the bookstore since he was a teenager, and he knew the cage very well because he too had been its prisoner a number of times. The city, too, was familiar grounds for him. He knew places and people and it was easier for him to stalk and kill.

This time, however, he is like a fish out of water. He isn’t thinking, he is acting, which is what has made it even easier for him to commit deadly mistakes. He hasn’t even properly settled down in the city, and he is already chopping up people. We have learnt many things about Joe, mostly through him, and we know how much he wants to start over and not repeat the mistakes. He had made some mistakes with Candace, and he didn’t want to repeat them with Beck. But he did. Now, he doesn’t want to carry on that streak with Love, but he will. And he has already begun.

This episode reminds us of how fickle Joe is when it comes to love and decisions. He thinks he is sure of himself, but in truth, his thoughts conflict with his actions all the time. I mean, keeping a box of souvenirs! Wasn’t this that got him in trouble the last time? While we understand that people never change, so they can’t magically make Joe as the guy who suddenly doesn’t have the urge to steal the underwear of the girl he likes. But, for the show, this lays the ground for the predictability. It is going to cause trouble for him, and we might not know who will discover that box, but it will surely end up with a dead body. Unless, Love, herself, turns out to be a stalker-type with exactly the same secret as Joe’s. They’d make a shockingly perfect couple. But until then, there needs to be some caution when it comes to unoriginality.

But not all is that bad. In fact, the arc of Will’s story and the troubles that he has brought upon Joe is very interesting. More interesting than Joe’s obsession with Love, in fact. He has actually gotten himself into some serious trouble. His pinkie should remind him of that. He might have gotten rid of the problem now, but it is only going to call for more. Joe hasn’t just put his heart on the line, he has also put his life.