Investigation Discovery’s ‘Murder in the Wicked West: Utah’s Lion King’ chronicles the brutal murder of Rex Tanner and June Flood in Duchesne County, Utah. The episode follows the complex chain of events in the aftermath of the brutal slaying that led to the arrest of the perpetrators. If you’re interested in the identities and current whereabouts of the killers, we’ve got you covered. Let’s begin then, shall we?

How Did Rex Tanner and June Flood Die?

Rex Kettle Tanner was born on August 26, 1950, to Glen Marchant and Lena Kettle Tanner in Roosevelt in Duchesne County, Utah. His marriages with Linda Mitchell and Debbie Pratt ended in divorce, and he had two children, Melody Butler and Glen. Rex’s son, Glen Tanner, reminisced, “He (Rex) was an old cowboy with that rugged, dusty, dirty look – that was my dad!” Equipped with a fabulous sense of humor, he loved to work with farm animals, ride horses, and drink whiskey. Rex was a former ranch hand in a Roosevelt ostrich ranch. 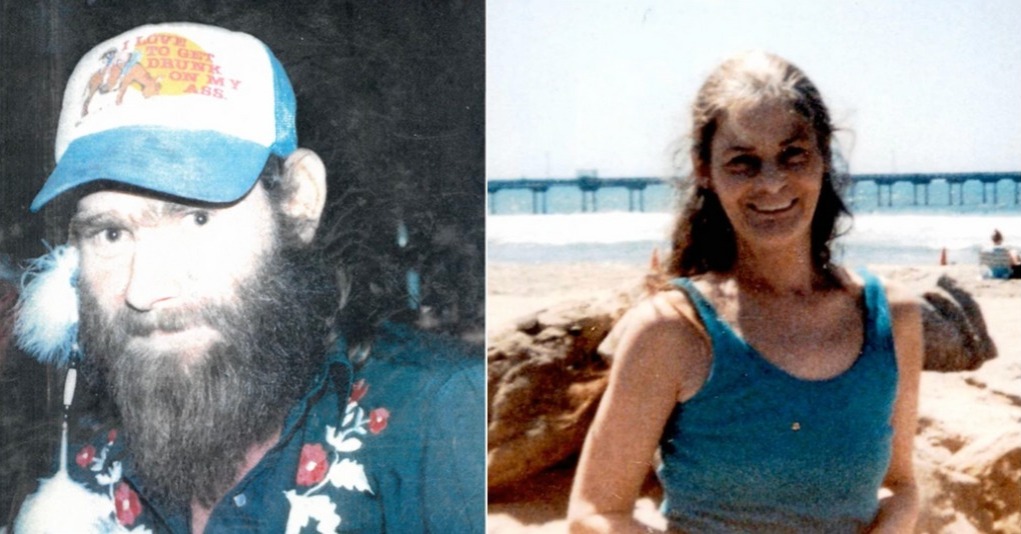 According to the former editor of Utah Basin Standard, Lezlee Whiting, June Flood worked as a bookkeeper and took care of the paperwork. She stated the latter was several years older than Rex, and they formed a unique friendship, living together in a house on Strawberry River Canyon. Glen’s wife, Lori Tanner, said, “They were both single, they lived alone, they had dinner together – just somebody to do something with so that they were not alone.” When Rex did not call his brother Milton for a couple of days, the police started looking for the duo, only to find their body parts scattered over hundreds of feet in the wilderness of Duchesne County.

The officers had to spread over the area, gathering the parts, and the medical examiner identified one of them belonged to 48-year-old Rex. His autopsy report stated he had suffered blunt force injuries to his head and jaw before he was shot in the chest and back with a medium-caliber gun. Authorities could not find enough parts to initially scientifically identify 59-year-old June. She was later identified with the mismatched socks found at her home and on her feet. The medical examiner concluded both the victims were dead before their bodies were blown up.

When the Duchesne County Sheriff’s Office received a missing person report, they went to the Strawberry River Canyon house to look for Rex and June. Initially, they thought the pair had gone to the town, but it changed when they found Rex’s hat, June’s purse, and her teeth at home. Moreover, the house was in utter disarray, with blood on the bed sheets and the backrest of a chair in the living room. They also located a pair of excrement-stained pants in the bathroom.

The missing individuals worked at John Robert Pinder’s sprawling ostrich ranch in Duchesne County, and the investigators went to one of his nearby properties where his sister lived. The officers met one of the ranch hands, David Brunyer, who was visibly extremely “agitated, nervous, and scared to death.” According to the show, he took a calling card from the officers and came by the Sheriff’s office about two hours later, where he accused Pinder and his associates of murdering Rex and June.

Pinder was a controversial figure in Duchesne County, gaining notoriety for owning a full-sized African lion as a pet, his wild lifestyle, and the parties he hosted at his ranch. David claimed he had seen body parts in the surrounding hillside of Pinder’s ranch and had been tasked with getting rid of them for the past three days. He also alleged Filomeno Valenchia Ruiz, one of Pinder’s other ranch hands, to be involved in the double homicide. When the police rounded up Filomeno, an alleged Mexican mafia member involved in the drug trade, he admitted to the horrendous crime.

According to court documents, Rex worked for Pinder before he injured his leg in a horse accident. June was fired after being accused of stealing documents and aiding the latter’s wife, with whom he was going through a nasty divorce. On the night of October 25, 1998, Pinder dropped in at David’s home along with his live-in girlfriend, Barbara DeHart, Filomeno, and his accountant, Joe Wallen. Their conversation revolved around some “shrunken heads” Barbara had seen at a Seattle curiosity shop. It led to Pinder and Filomeno grabbing a baseball bat and heading to Rex and June’s Strawberry River Canyon home.

Court documents state how Pinder violently assaulted Rex and June, kidnapped, and shot them with a 10 mm pistol. They left the crime scene and returned with ammonium nitrate and dynamite to pack the bodies with the explosives and blow them up. They bulldozed the blast site the following day, collected some of the body parts, and burnt them in a barrel. Pinder also ordered David and Filomeno to go to the murder scene to tidy up their house and remove fingerprints with alcohol and rags.

Where Are John Pinder and Filomeno Ruiz Today?

Pinder and his girlfriend, Barbara, left the state on October 29, 1998, to Cataldo, Idaho, and returned on November 4. They also gave a television interview about the double homicide, only to be later arrested with Filomeno. The investigators searched Pinder’s ranch to find more body parts, fingerprints of one of the victims on his truck window, and one 10 mm shell casing.

Filomeno pleaded guilty to two counts of murder, a first-degree felony. However, he secured a plea deal, leading to the dismissal of eight other felony charges against him after testifying against Pinder. According to news reports, he was paroled in October 2008. Barbara was convicted of obstruction of justice and sentenced to one year in prison. Not much is found on either of them in the public domain, and they are presumed to lead quiet lives away from the public eye.

Pinder’s appeals have been denied; his first parole hearing is in November 2028. The Duchesne County Sheriff’s Office also believes he might be responsible for two more homicides, though the charges have not been proved. According to official court records, Pinder, in his mid-60s, is serving his sentence at the Utah State Correctional Facility in Salt Lake City, Utah.