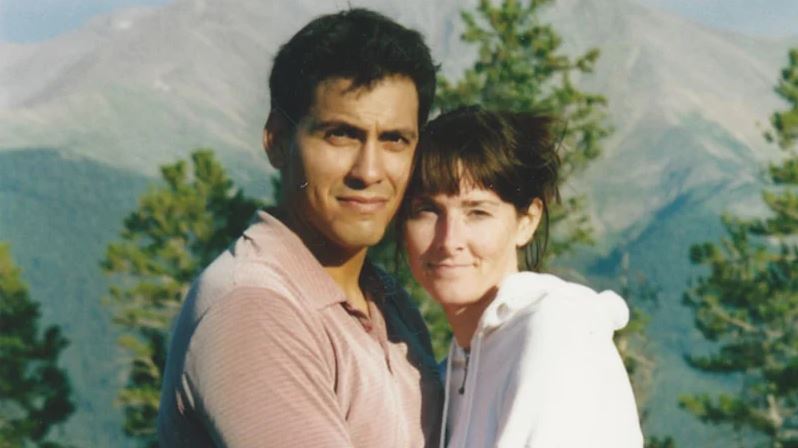 ‘Unsolved Mysteries‘ has changed the way we see our screens. Instead of just being a docu-series, this Netflix reboot is a two-way interactive experience that is intriguing for both the viewers as well as the makers. To be honest, the very first episode, that focused on the death of Rey Rivera, has been the most popular till now. Because of its perplexing and somewhat contradictory nature, fans have taken it upon themselves to focus on every little thing and come up with their own ideas about what they think happened to him. So, down below we listed some of the most insightful theories that could maybe crack this case wide open.

Okay, so while most of the viewers are pointing fingers at Rey’s friend Frank Porter Stansberry, some of them have pointed out the possibility of Rey being murdered by members of the Russian Mob. On Reddit, under the whole sub-reddit for ‘Unsolved Mysteries,’ one use wrote: “May be a stretch but I can’t stop thinking about this… why is no one discussing the Russian connection to the company he worked for, his best friend’s company? Russia seems to have a lot of people who ‘fall’ out of windows. Imo ANY company involved with Russians are highly suspect to be all sorts of criminally suspicious.”

This theory basically states that the company’s connection to Russia put both Porter and Rey at risk, which is why, when Rey was found dead in the abandoned conference room of the Belevdere Hotel, Porter’s company lawyered up and his demeanor did a complete 180. The SEC complaint from that time mentioned false insider trading involving a Russian corporation, so it’s possible that Rey stumbled upon something that he shouldn’t have known about. And, when the attempted break-ins at his home didn’t work, he was lured away under false pretense and then possibly beaten and killed by the mob.

Most of the viewers seem to be agreeing with Rey’s family members about his death not being a suicide, so they have come up with the possibility that he was thrown off from the parking structure after being hit by a car. After seeing how improbable it was for him to have jumped or be thrown off from the structures near where his body was found, a commentator wrote that a vehicle would explain his exact position as well as the medical examiner’s weariness about his injuries.

“Essentially, the theory is that Rey Rivera received that call and was told to meet at the Belvedere parking structure. He parked his car in the lot right next to the parking garage and proceeded to the top of the structure. While waiting to meet whomever called him he was struck by a vehicle (explaining the break in the leg and the damage to the pelvis) was flung from the roof over the barrier. A man who was 6’5″ and 251 pounds would easily have flipped over it with the proper force.”

“As for the staging of the glasses and phone, it’s likely whomever killed him found out where he landed and went to plant it while keeping his wallet clip in hopes Rivera’s body would not be identified.”

This theory is by far the most famous, and according to us, (and everyone else) the most intriguing. However, it kind of goes against what Rey’s family and most of the audiences are suspecting about his death not being a suicide. On the day of the aspiring screenwriter’s death itself, he had written a note and left it behind for someone else to find. In it, there were references to the “game” he was playing, the Freemasons, some famous writers and directors, and a long list of books and movies that he had loved.

One user wrote: “One of these movies was The Game. Immediately, I thought: OF COURSE! There is one big scene at the end of the movie where the main character jumped off the roof (!) of a fancy hotel and goes through the (glass) roof. The similarities to Rey are truly astonishing.”

“The whole movie is about this crazy game that a company arranges that makes you think you lose everything in order to let you appreciate life again,” they continued. “Rey was an unsuccessful movie script writer and maybe he got involved in sth [something] that tried to imitate The Game in some way.”

Read More: What Was In Rey Rivera’s Note