Rhonda Sue Coleman Murder: How Did She Die? Who Killed Her? 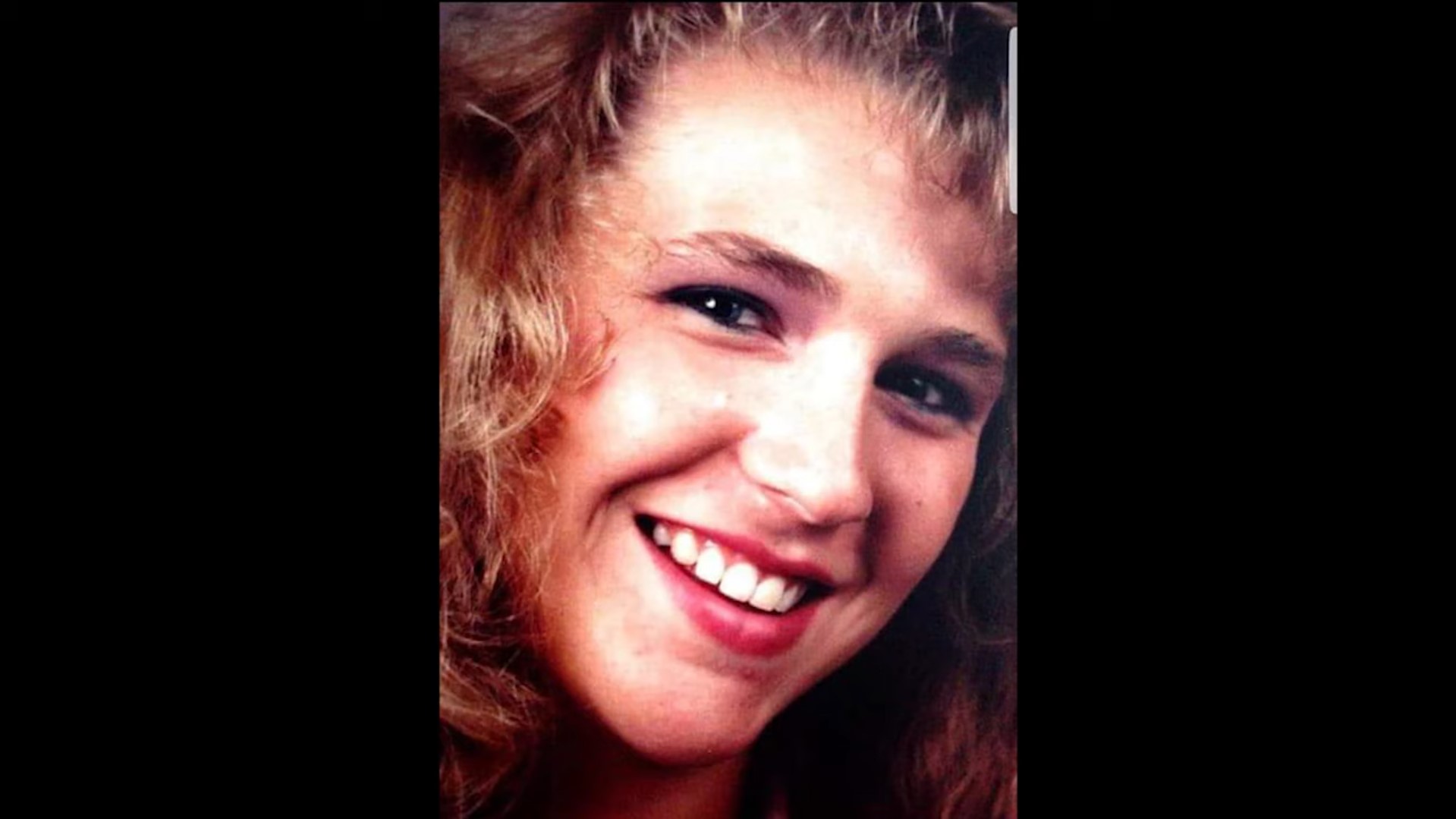 Residents in Hazlehurst, Georgia, were left shocked and puzzled when high school senior, Rhonda Sue Coleman, went missing on May 17, 1990. Although Rhonda was with her friends right before her disappearance, she left them at around 10 pm to drive home alone. However, that was the last time anyone ever saw Rhonda alive. Investigation Discovery’s ‘Still a Mystery: Taken before Graduation’ chronicles Rhonda’s disappearance and follows the ensuing investigation that tried to get to the bottom of the matter. If you are intrigued by this case and want to find out more, we have you covered.

How Did Rhonda Sue Coleman Die?

Rhonda was eighteen years old at the time of her murder and was just two weeks away from her high school graduation. She studied at Jeff Davis High School and was pretty popular among her friends. In fact, the people who knew Rhonda mentioned that she was a lively and cheerful individual who loved extending a helping hand and welcoming others with a smile. Moreover, Rhonda was also quite amicable, which helped her make friends quickly. However, people around her had no idea how a horrifying tragedy would snatch her life away forever.’

On May 17, 1990, Rhonda, along with a few others students, were in another senior’s house where they were decorating a graduation banner. Once the banner was complete, the friends decided to walk down to a local convenience store, and Rhonda accompanied them. However, she soon realized that the time was past 10 pm, and she had to get back home before her 10:30 pm curfew. Thus, she bade her farewells and began driving back home. Surprisingly, Rhonda never reached home that night, although another of her classmates, Layla Miller Marshall, later noticed the victim’s car standing by the roadside.

The car was in the ignition, and the lights were still on, but Rhonda was nowhere to be seen. Once Rhonda’s parents realized that their daughter was missing, they wasted no time in contacting the police, who in turn located the car and carried out a meticulous search around the area. Other than finding Rhonda’s purse in her car, the police also noticed a set of footprints leading to a different tire track, indicating that there was someone else in that exact same spot who had interacted with the missing girl.

Nevertheless, for three days, the police combed through the nearby areas and left no stones unturned in their efforts. Ultimately, a hunter located Rhonda’s body in Montgomery County, Georgia, and informed the cops about the same. Interestingly, the victim’s body was completely burned, and although an initial investigation determined the manner of death to be a homicide, the cause could never be confirmed due to the extreme amount of burns on Rhonda’s body.

With almost no clues or witnesses, the police found the initial investigation into Rhonda’s murder to be quite challenging. Apart from the footprints and the separate tracks of tires, the police had nothing to go on. While on the other hand, even after conducting several interviews with Rhonda’s acquaintances, authorities could not come up with a proper suspect.

Unfortunately, even with a homicide investigation in full swing, the police are yet to charge anyone in Rhonda’s murder case. There have been no arrests made or suspects named, although law enforcement officials insist that the case is still open and being openly worked on. Moreover, quite interestingly, even after receiving hundreds of tips in the days following Rhonda’s murder, the police realized that each tip led to a dead end.

Thus, the case has sat without any real progress for years. However, the police have since taken on the case with enthusiasm and are determined to bring closure to Rhonda’s family. On the other hand, the victim’s family also hired a private investigator to find out what actually happened to Rhonda Sue Coleman. Unfortunately, as things currently stand, Rhonda’s killer is still out there enjoying freedom, and so the victim’s family is also offering a $35,000 cash reward for any information that would lead to the perpetrator getting arrested and convicted of the crime.