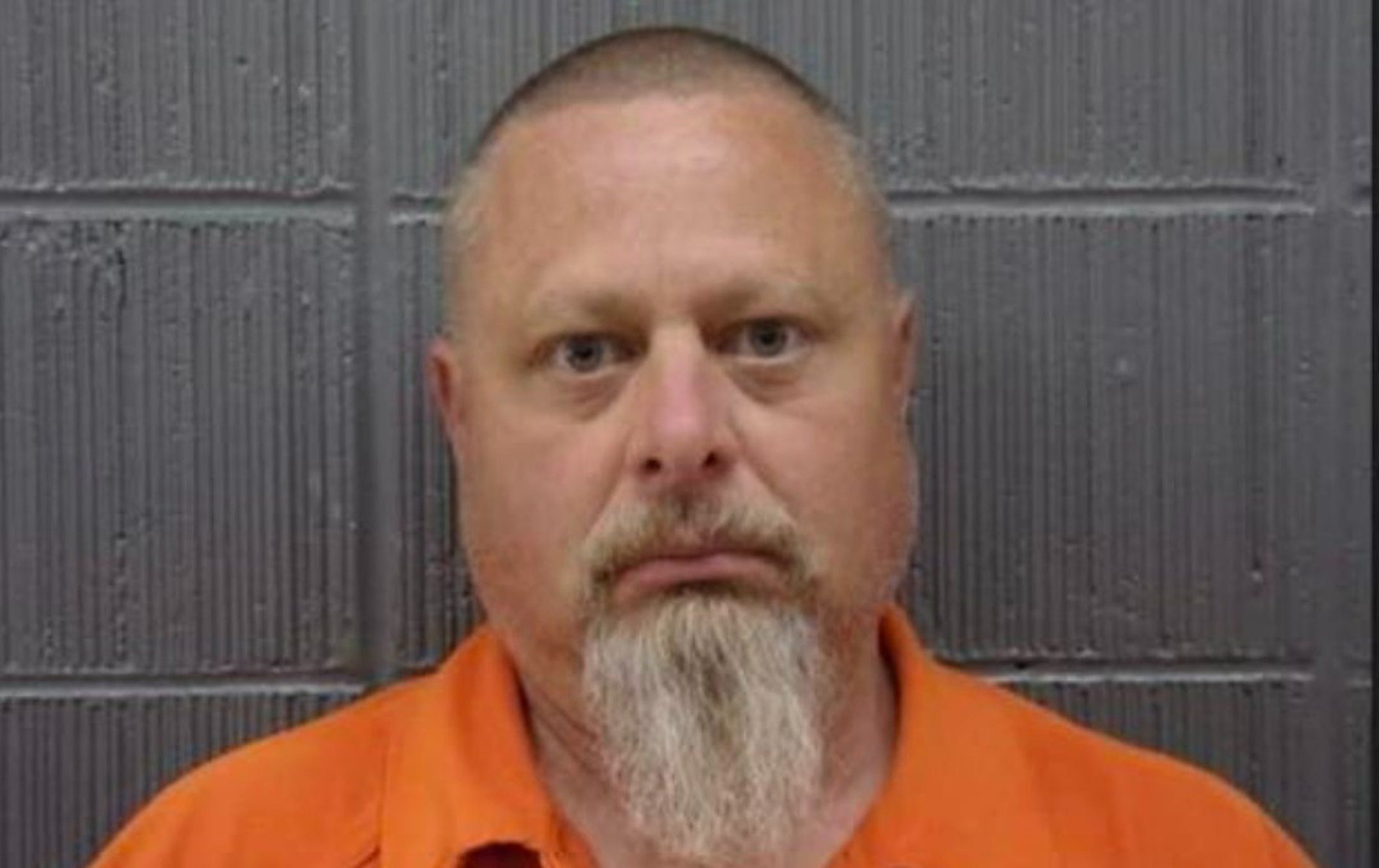 A shocking incident in 2017 shook the small town of Delphi, Indiana when teenagers Liberty German and Abigail Williams suddenly went missing from a hiking trail. The next day, they were found brutally murdered in a nearby wooded area, sparking a nationwide investigation for the ones responsible. The podcast ‘Down The Hill: The Delphi Murders’ elaborately explores this befuddling case and how some brilliant evidence helped the police zero in on possible suspects, including Richard Allen. Let’s find out more, shall we?

Who is Richard Allen?

13-year-old Abigail “Abby” Williams and 14-year-old Liberty “Libby” German were best friends who loved to do everything together. The girls were born and raised in Delphi, Indiana, and were typical, bubbly teenagers who looked forward to a promising future. However, their hopes and dreams were cut short on February 13, 2017, when the girls suddenly went missing on the Delphi Historic Trail in Carroll County, Indiana.

Libby’s older sister, Kelsi, had dropped the teenagers near the trail around 1:35 PM that afternoon, and half an hour later, the former even shared a picture of Abby on the Monon High Bridge on social media. Sadly, that was the last anyone heard from the two; when they did not meet Libby’s father at the decided pickup spot at 3:15 PM, the families began searching the area before frantically approaching the police. The following noon, as the authorities continued scanning the entire area to locate the girls, they discovered their bodies just a little east of the railroad bridge on the north bank of Deer Creek.

Per reports, the victims had lost a lot of blood, and the murder weapon was nowhere to be found. Two days later, the police discovered hazy pictures of an unidentified man on Libby’s phone, taken when they were hiking on the bridge. He could be seen walking across the bridge towards the teens, and the police circulated the pictures around to find leads, naming him the prime suspect. Moreover, on February 22, 2017, a voice clip from the time of the disappearance was discovered on Libby’s phone, wherein a man could be heard saying, “down the hill.”

In addition, the police searched the property of Ron Logan, where Abby and Libby’s bodies had been found. After a few months of thorough investigation and public appeals, a composite sketch of the suspect was released in July 2017, and similar-looking men were tracked down. In April 2019, the Indiana police released a different illustration of the suspect based on the photos found in Libby’s phone. In addition, an unclear video clip of the suspect and an extended voice clip was shared with the public, in which the man said, “Guys, down the hill.”

Around 2021, the police discovered a fake social media account allegedly used to converse with Libby, which was tracked to Kegan Kline, a man from Peru, Indiana. He was being investigated for child pornography, and reports claimed he was one of the last few to speak to Libby online, asking to meet her near the hiking spot. Nonetheless, Kegan insisted on having no involvement in the murders and was not named as an official suspect. 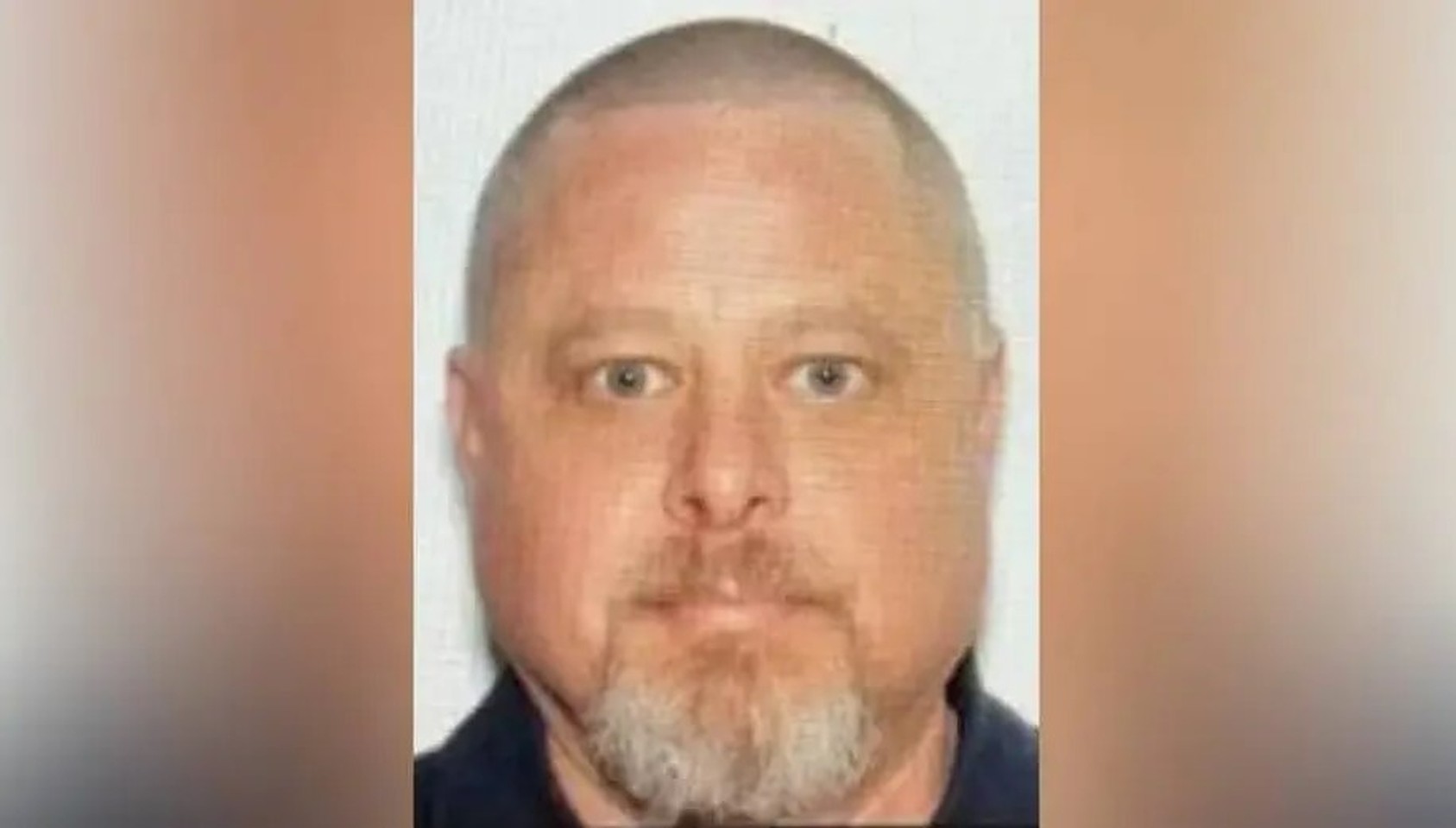 However, the most significant breakthrough in the case happened on October 28, 2022, when the police arrested Richard Allen, a 50-year-old pharmacy technician who lived with his wife in Delphi. He worked at the CVS pharmacy, and his name had never appeared in the investigation earlier. Not just that, Richard had no major criminal history and seemed like an ordinary resident of the community. But interestingly, his home was barely 2.5 miles away from where Lizzy and Abby went missing. The arrest shocked the locals, as this was rather sudden and unannounced.

Where is Richard Allen Today?

Post his arrest in Lafayette, Indiana, Richard Allen was charged with a double count of murder; he pled not guilty in the initial hearing. Reports also suggest he refused to cooperate with the investigators. He was initially booked into the Carroll County Jail but was soon shifted to a state facility for safety purposes. As far as we know, Richard is currently incarcerated without bond at the White County Jail in Monticello, Indiana. He will appear for his pretrial hearing in January 2023, and the trial is scheduled to commence in March of the same year.

The authorities have temporarily sealed the documents containing evidence tying him to Abby and Libby’s murders. In a public statement, the police revealed that the investigation is still ongoing and that sharing further details could damage the case. Hence, any information about how and why Richard was arrested has been withheld for now.

Indiana State Police Superintendent Doug Carter concluded, “While I know you are all expecting final details today concerning this arrest — today is not that day…This investigation is far from complete, and we will not jeopardize its integrity by releasing or discussing documents or information before the appropriate time.” Hence, Richard is expected to stand for further trial, and the police will likely release more details to the public soon.