The murder of a well-respected member of the community in broad daylight in June 2013 had everyone on edge. Richard Arenas was a beloved father and grandfather gunned down outside his house in Providence, Rhode Island. Investigation Discovery’s ‘See No Evil: Right Man, Wrong Man’ focuses on how security camera footage and DNA evidence ultimately led to the culprit. So, if you’re curious to know more about this case, we’ve got you covered.

How Did Richard Arenas Die?

Richard Arenas was a 46-year-old living with his wife and son in Providence. The couple had been married for 22 years. Richard worked as a forklift driver, but he stayed back home to work on a car on the day of the incident. The beloved mechanic was described as an outgoing and friendly man who went out of his way to help everyone. Around 11 AM on June 12, 2013, Richard’s wife returned from work and noticed a police presence outside their house. 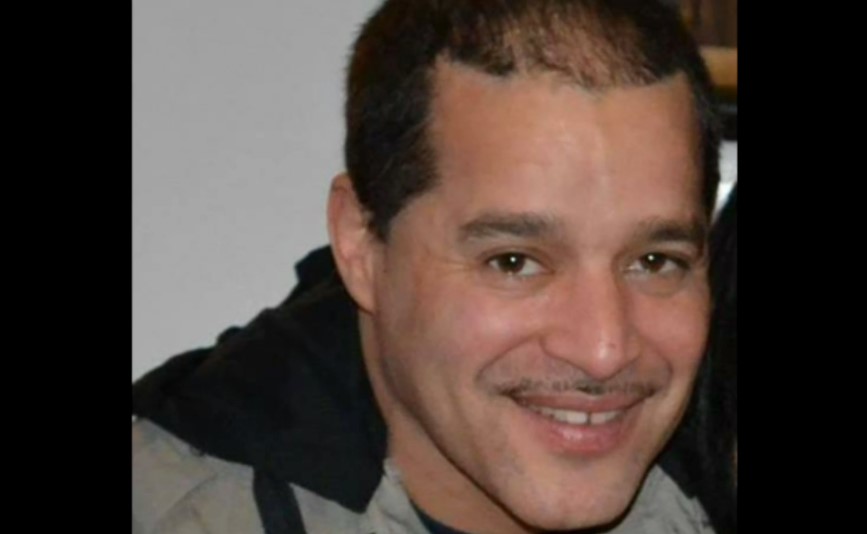 Richard had been working on the car with his nephew, Hector Barretto, in the driveway of the residence. At around 10:30 AM, Hector when into the house and soon heard what sounded like gunshots. When Hector rushed outside, he found Richard in a pool of blood, unresponsive. The authorities later confirmed that he was shot three times in the back of the head with a .22-caliber handgun.

Soon, the authorities canvassed the neighborhood for any potential clues. They saw one of the neighbors with security cameras and hoped to find any footage to help them solve the case. Surveillance recordings showed a young black man in the area around the time of the shooting. He was seen wearing a grey sweatshirt and distinct-looking shorts. The video showed the man pointing in the direction of Richard’s home, and he was seen running away from the area sometime later. 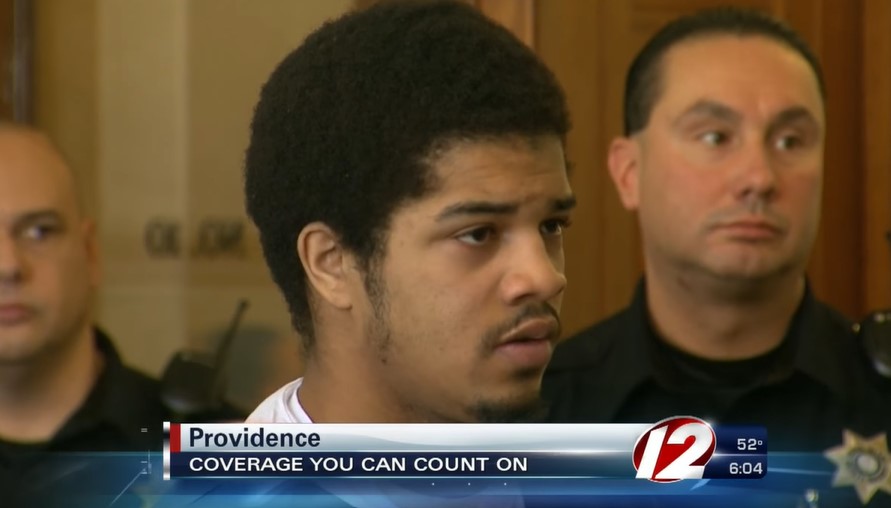 Once the police searched the path that the suspect took, they found a .22-caliber handgun wrapped in a sweatshirt not too far from the crime scene. But the police still had to identify the gunman, and they found him entering and leaving a house in another area. When the authorities enquired at the residence, the suspect was identified as Judier Dixon, who by then had fled from there.

In the house, the police found the same distinct shorts that the suspect was seen wearing earlier. DNA analysis revealed that the biological evidence on the firearm matched what was found on the shorts, further confirming Judier as the gunman. He was arrested in July 2013 in Alabama. The authorities also learned that Judier was responsible for another non-fatal shooting that occurred in May 2012 at a gas station in Providence. Amaury Santos and Judier had a verbal altercation, after which Judier shot him in the abdomen.

Where is Judier Dixon Now?

In February 2015, Judier, then 20 years old, pleaded guilty to first-degree murder and a weapons charge. He received life in prison plus an additional twenty years. The authorities also learned that Richard was not Judier’s intended target, making it a tragic case of mistaken identity. Judier said to Richard’s family in court, “I’m not asking none of you to forgive me because it ain’t gonna happen. It’s unrealistic, you know? I’m not expecting you to. But at the end of the day, you know, I apologize.” Prison records indicate that Judier remains incarcerated at the Rhode Island Maximum Security Prison in Cranston, Providence County. He will be eligible for parole 20 years from the start date of his sentence.

Read More: How Did Kelly and Janelle Duffield Die?