Where Are Richard Daniel Starrett and Michele Ward Now? 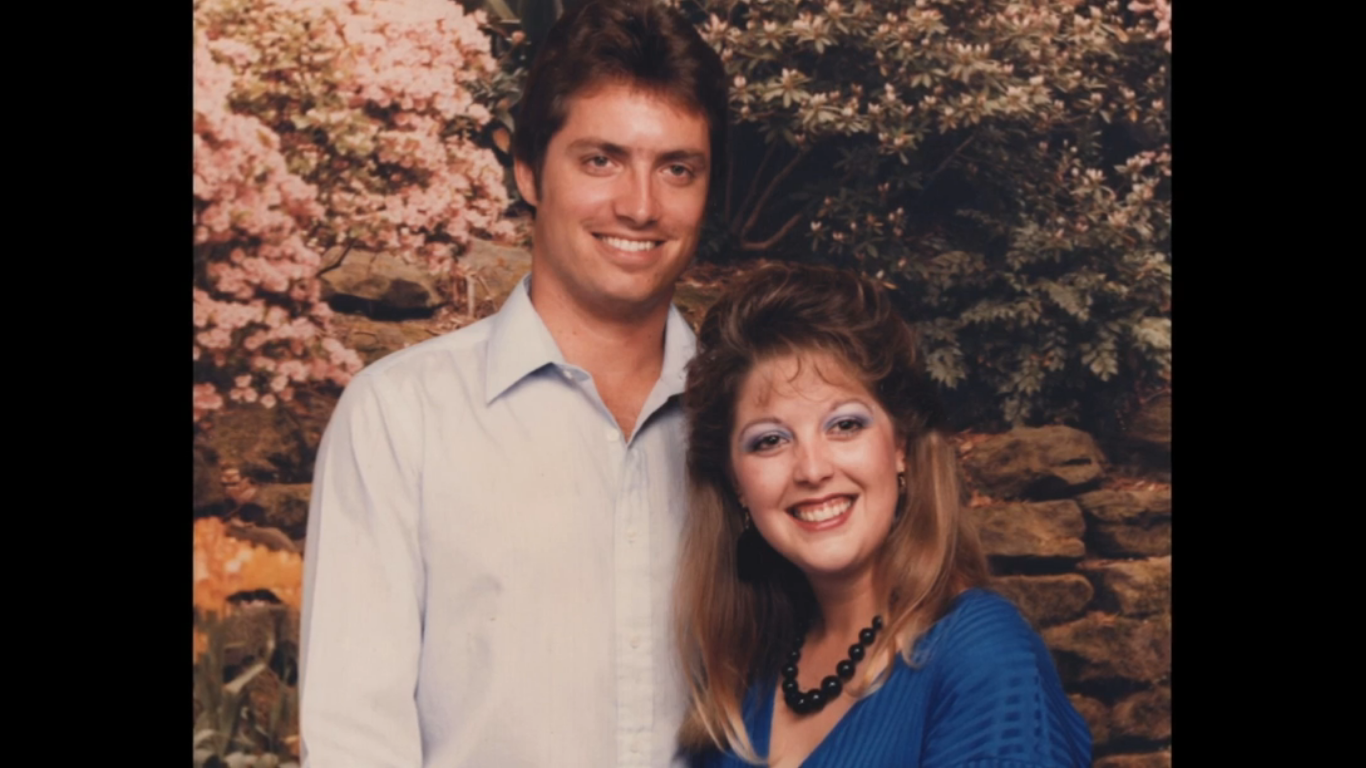 Richard Daniel Starrett led a double life, one of a husband with a wife and a daughter, and the other of a rapist and murderer. His double life was revealed after one of his victims could escape and inform the authorities about Richard. Investigation Discovery’s ‘Evil Lives Here: While I Was Gone’ narrates how the inherently evil personality of a man caused him to commit heinous crimes against young women while his then-wife, Michele Ward, was away visiting her family. We delved in deep to find out if Starrett is still alive and Michele Ward’s whereabouts.

Who is Richard Daniel Starrett? Where is He Now?

Richard Daniel Starrett was a design engineer at the Savannah River nuclear power plant just across the border in South Carolina before being arrested on suspicions of sexual assault and abduction in 1989. He had managed to hide his crimes and evil intentions from his wife, who would often leave the couple’s residence in Martinez, Georgia, to visit her family in California. Starrett committed the crimes during these periods of his wife’s absence. The apparently mild-mannered man had the dark side of himself hidden away in a rented storage unit. It was soon revealed that Starrett had sexually assaulted and kidnapped three girls, out of whom he had also killed one, and he had additionally assaulted four other women in Georgia and South Carolina. 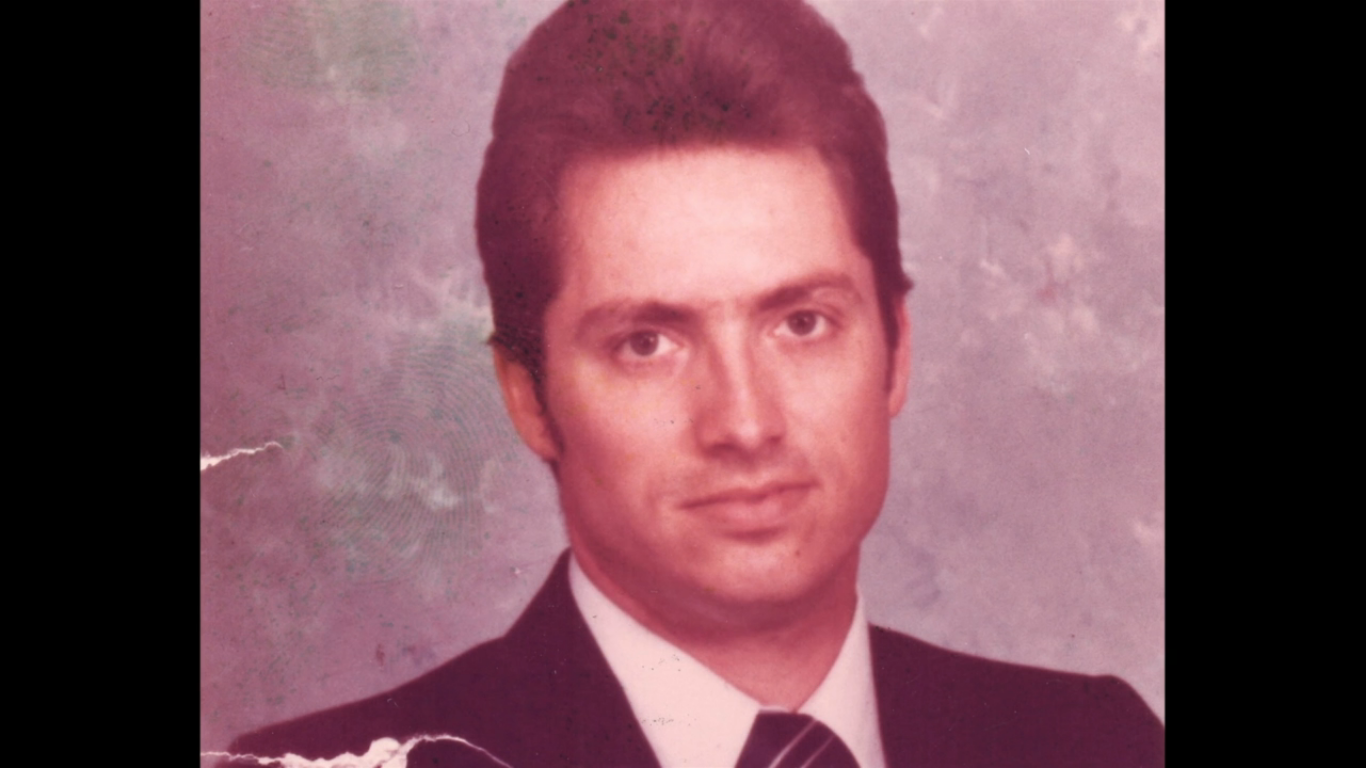 Starrett became a person of interest after a 17-year-old girl who had been reported missing a few days earlier from her Lexington County, South Carolina home, turned up at a house on the same street the Starrett family lived. The girl told the people inside the house that she had been held a prisoner by Starrett for four days, and she had been sexually assaulted, often being bound by handcuffs. Starrett was thereafter apprehended in Houston, Texas, when officers found him asleep on his car’s wheel. He was then charged with the kidnapping of another 12-year-old Lexington County girl who had also survived and had been returned home briefly after she disappeared. Starrett confessed to killing a Georgia girl, 15-year-old Jean McCrea, who disappeared around Christmas in 1988 and had initially been deemed a runaway case. He had shot the girl with a .38 caliber gun. Starrett also led the police to her body that had been wrapped in a blanket and left lying beside a creek off the highway. 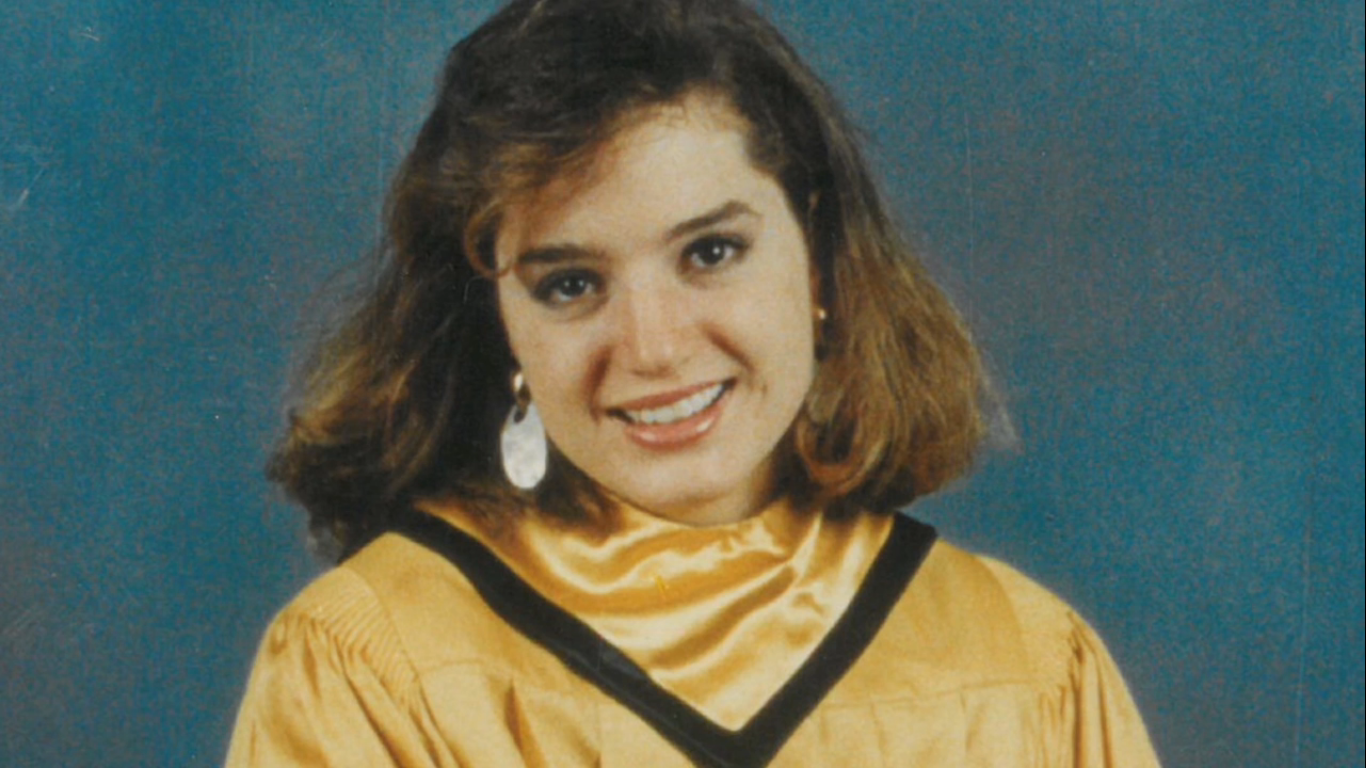 It was gradually discovered that Starrett had abducted many young girls over a period of several months. He would fish out his victims from houses of people who put up advertisements for selling second-hand household goods. He would visit these houses and kidnap his victims. He would then chain them while recording them through a video recorder. He had sexually assaulted at least two of them. Besides finding the videos, the police found a massive stack of pornography collection in the rented storage unit. Starrett was also found to be a “disciple” of the infamous serial killer and rapist, Ted Bundy. 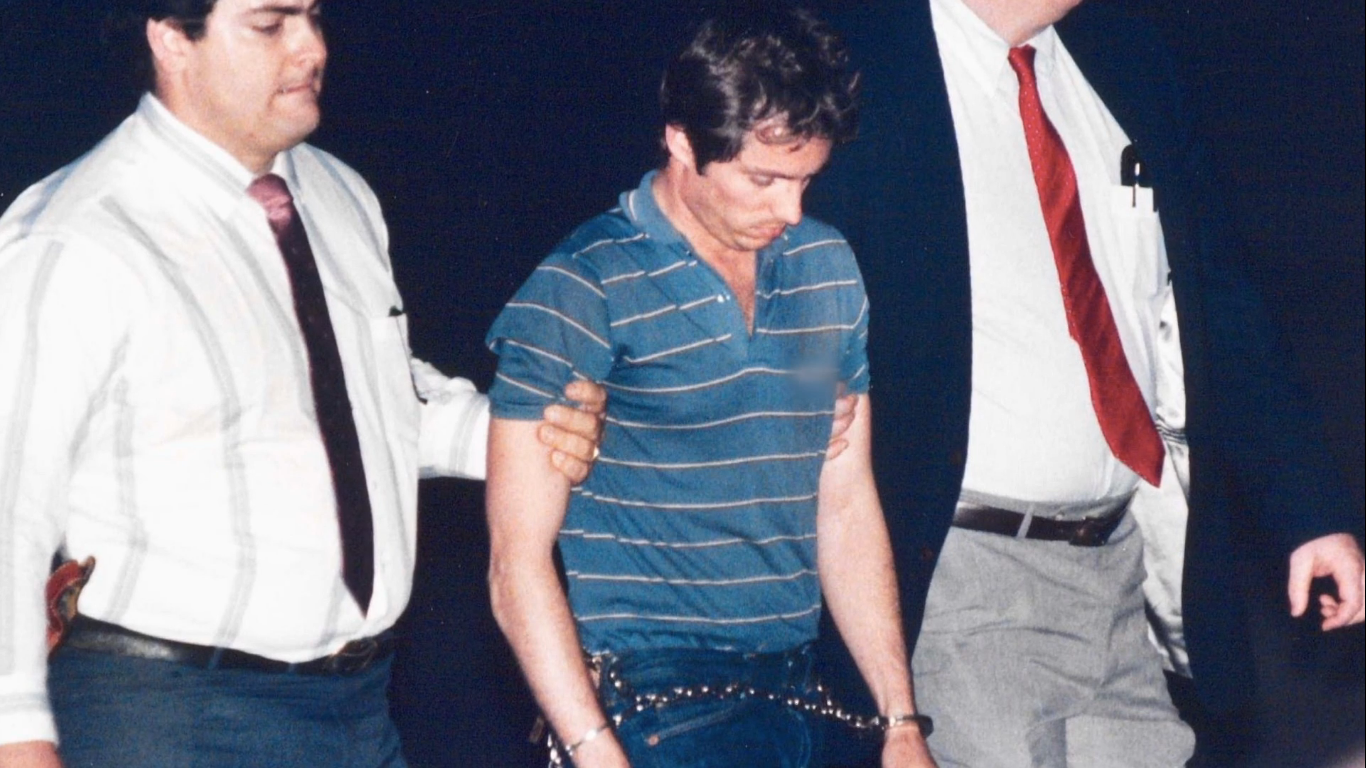 Where is Michele Ward Now? 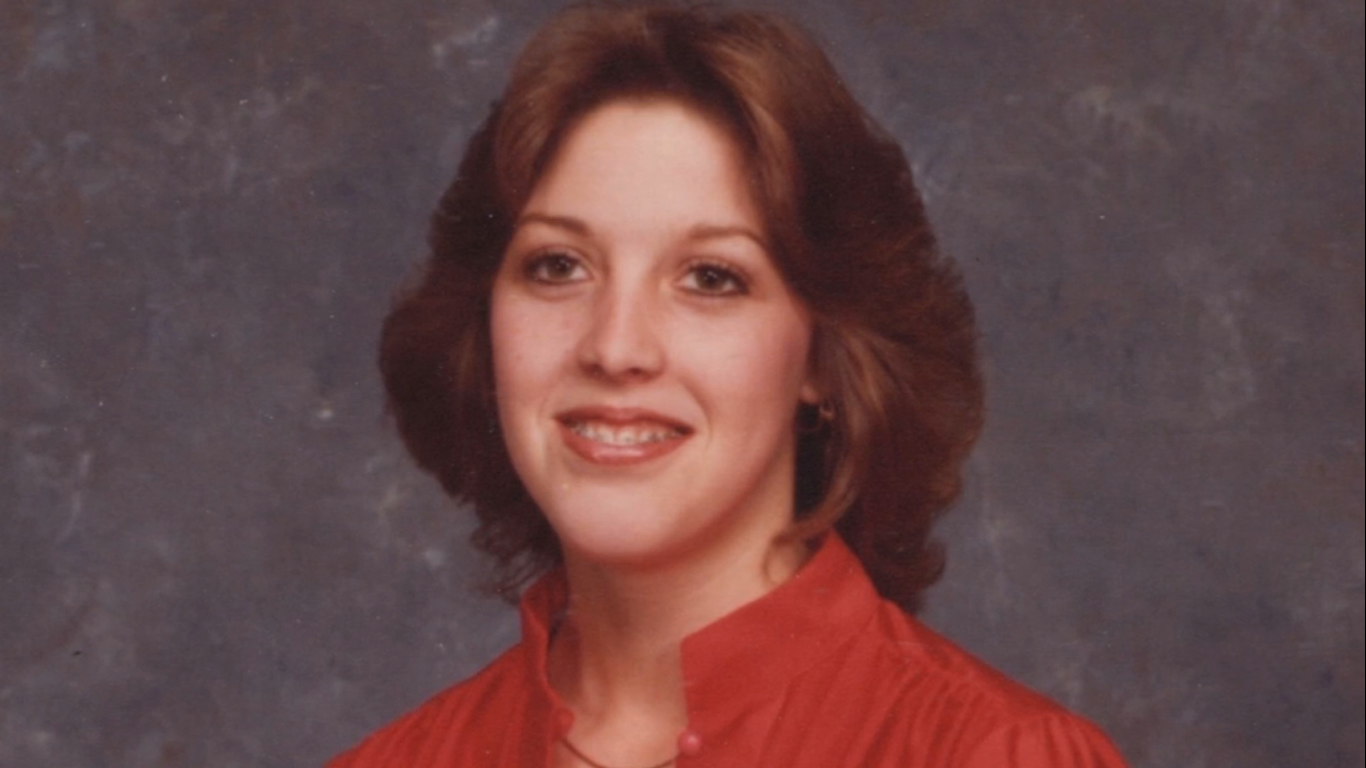 When Michele Ward first met Richard Daniel Starrett, she had not imagined the dark secretive side he was harboring within. Michele was working at a local restaurant at the time. The two started a romance, which led to them tying a knot and later having a daughter. The family lived in a three-bedroom bungalow in Martinez, and Michele said in the show that one of the rooms was out of bounds for both herself and her daughter. She would regularly fly out to California with her daughter, leaving the house in the hands of her then-husband. She was hit with a shock when the police turned up at their residence and informed her about Richard’s deeds. 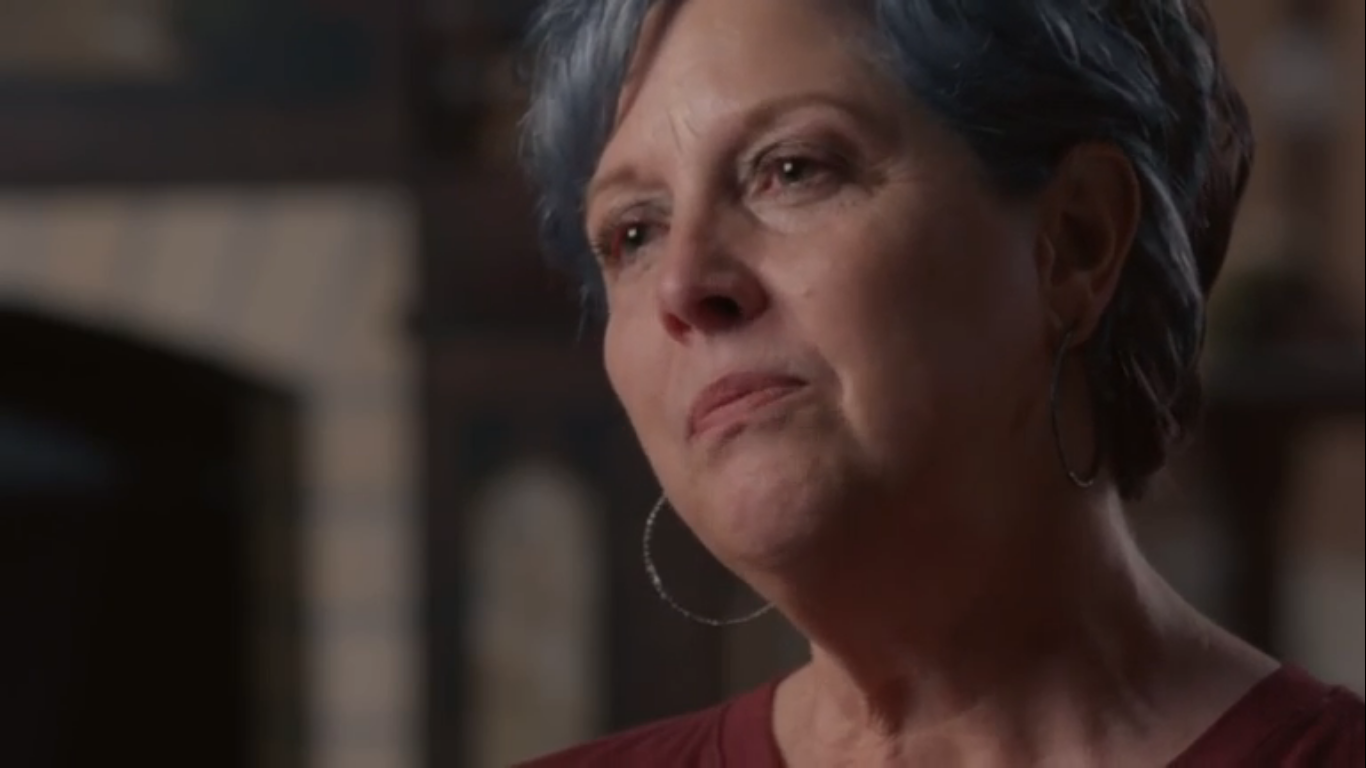 Michele had started noticing specific changes in her husband before his arrest, like an increase in liquor intake. During the episode, Michele said that it was her first interview before a camera where she talked about the period when she was Richard’s wife. After his arrest, Michele met him once and thereafter filed for a divorce, which Richard readily signed. It seems Michele has chosen to stay out of the spotlight even though she still grieves for the 15-year-old girl her ex-husband murdered and all the other girls who fell prey to his pornography influenced fantasies.