Where is Jack Owen Spillman Today? 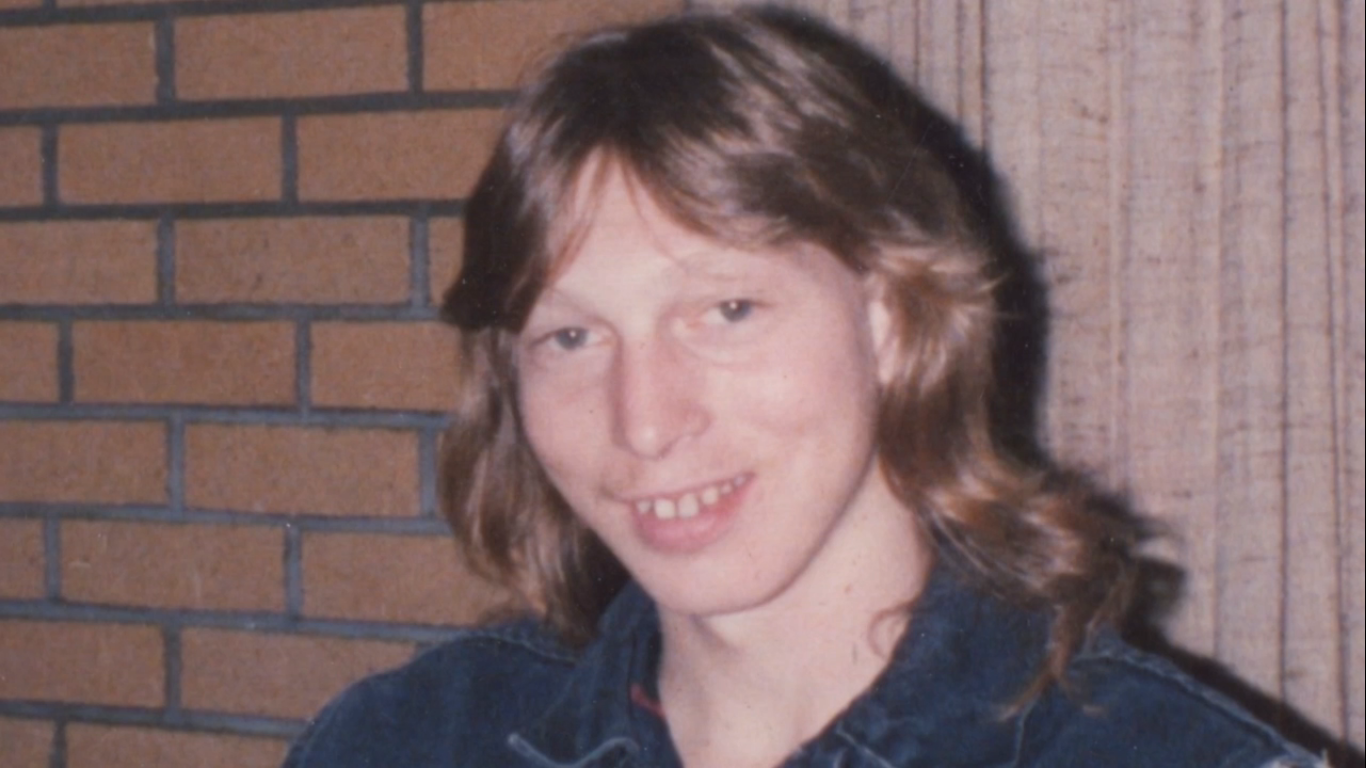 Investigation Discovery’s ‘Evil Lives Here’ documents the heinous murders committed by Jack Owen Spillman in an episode named after his criminal persona, ‘The Werewolf Butcher.’ Spillman was arrested for the murder of a mother and her teenage daughter whose bodies were found mutilated in their own residence. Thereafter, Spillman also confessed to a third murder. If you are curious to know what happened to this cold-blooded killer, we have got you covered.

Who is Jack Owen Spillman?

Jack Owen Spillman, also known as the “Werewolf Butcher,” was arrested for the murders of two female victims in their own residence in East Wenatchee, Washington. 48-year-old Rita Huffman and her 15-year-old daughter Amanda (who also went by Mandy) were found in their home by a relative in April 1995. The two victims had been severely mutilated, and the mother had been placed in a sexually provocative position. 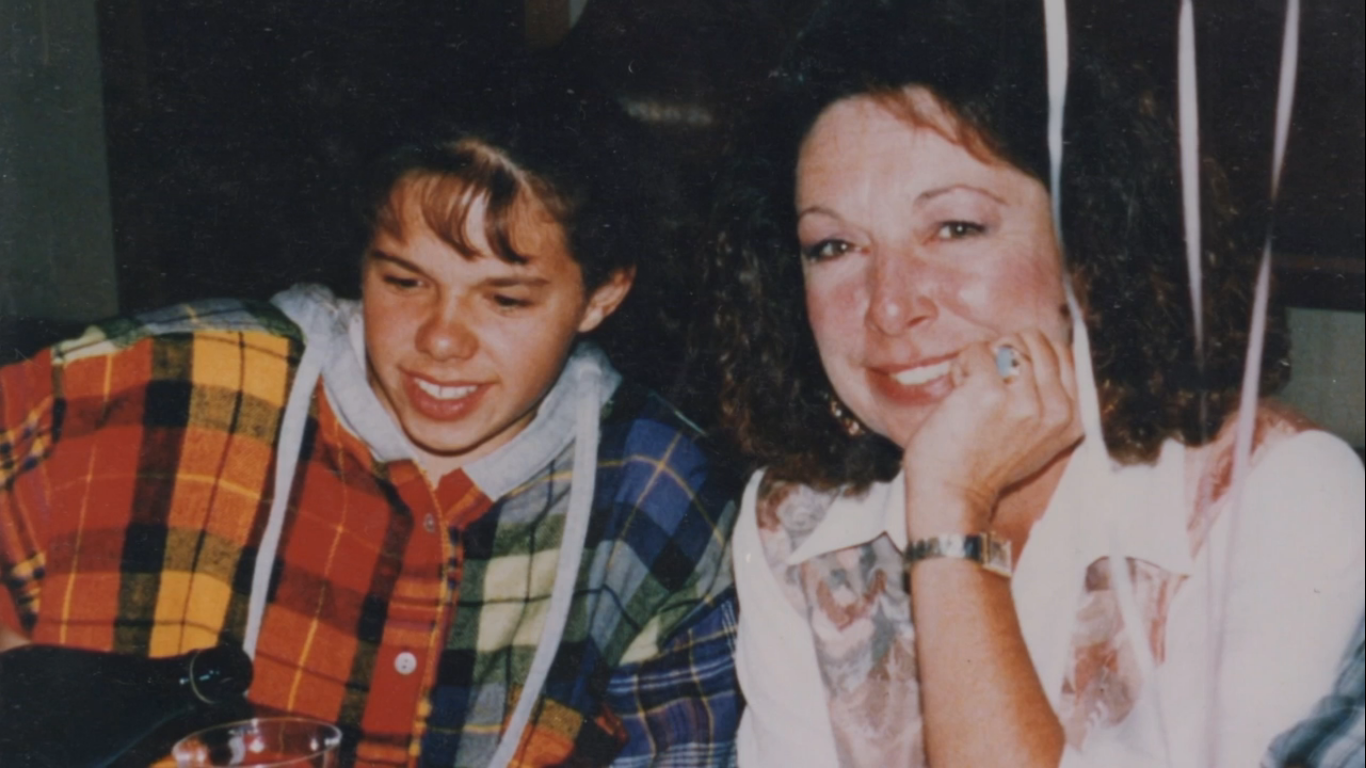 An autopsy stated that Amanda had been stabbed and beaten in the head before being raped. A baseball bat had been forcefully inserted into her vagina by the killer. The coroner also said that Amanda had sustained defensive wounds. According to Rita’s autopsy results, she had been stabbed thirty-one times, and her breasts had been cut from her body and placed near her daughter. The police estimated the time of the attack, from a stopped watch on Rita’s person, to be around 11:30 p.m. that night.

One of the first suspects on the case, reportedly, was Rita’s then-boyfriend, but he was accounted for when the attack had taken place and was taken off the list of suspects. There were no signs of forced entry. The police started suspecting Spillman after finding out he had been investigated by a police officer for suspicious activities in a VFW hall parking lot (close to the crime scene) soon after the murders. On searching the premises of the hall, the officers found a bloodied knife, and the blood on it matched one of the victims. Until the lab reports about the knife were released, the police did not arrest Spillman but kept him under 24-hour surveillance. 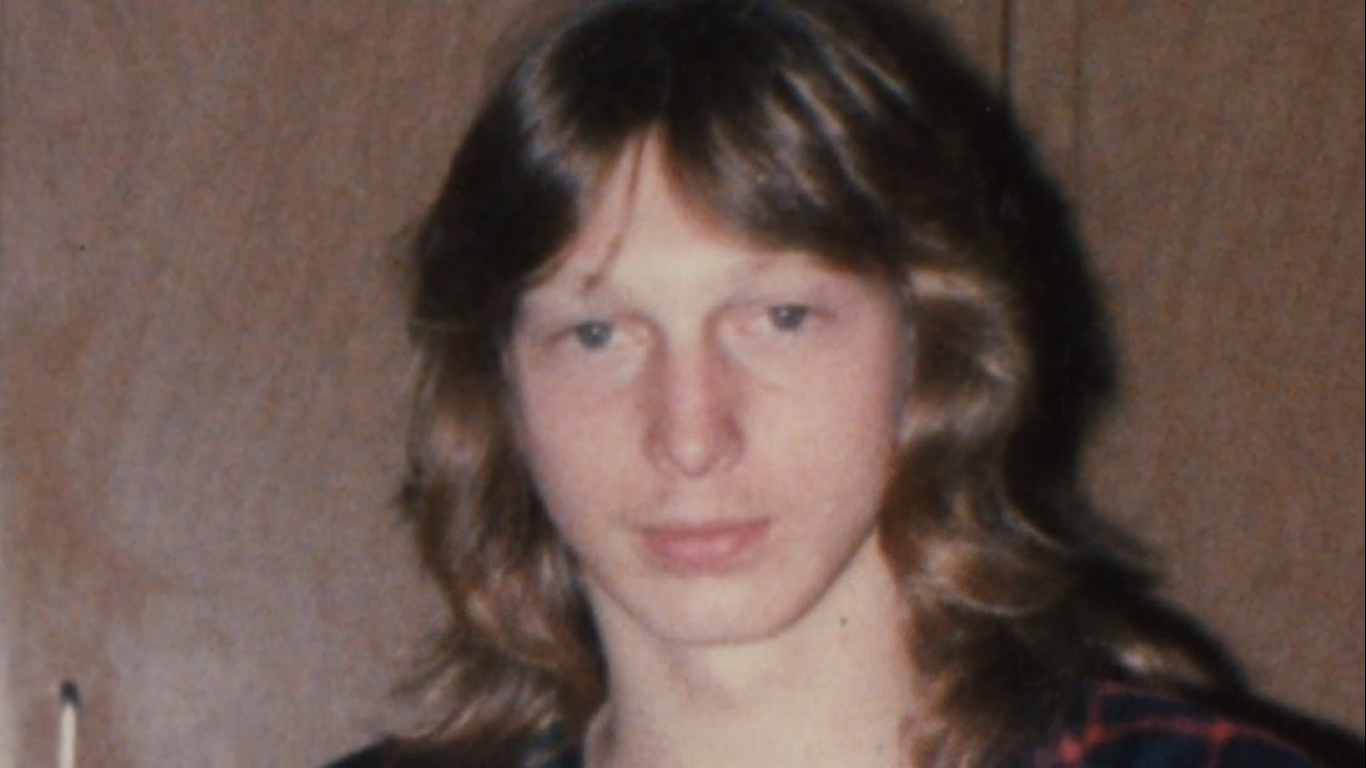 Moreover, they also had the accounts of a witness who claimed to have seen a pickup truck around 11:30 p.m. in the parking lot near the Huffman’s home on the day of the murders. The pickup truck matched the description of the vehicle Spillman possessed. Another witness, a woman who lived in the same apartment as Spillman, told the police that Spillman had said he was going out for a drive on the day of the murders at around 11 p.m., and he did not return to the apartment until about 2 a.m. the following morning.

Where is Jack Owen Spillman Now?

Following the arrest of Spokane native Jack Owen Spillman in connection to the murders of the two female victims, the authorities launched an investigation into his background. It was soon discovered that Spillman had a rather significant criminal history in recent years. Spillman had been questioned after the disappearance of a 9-year-old girl from Tonasket.

However, the police did not have sufficient evidence to implicate Spillman in the case. In 1993, Spillman was arrested along with his friend for allegedly raping a woman who had accepted an offer for a ride home after they met at a downtown bar. The woman later told the police that she was held down by Spillman, and his roommate raped her. Records showed that the woman had managed to escape before Spillman could rape her himself. 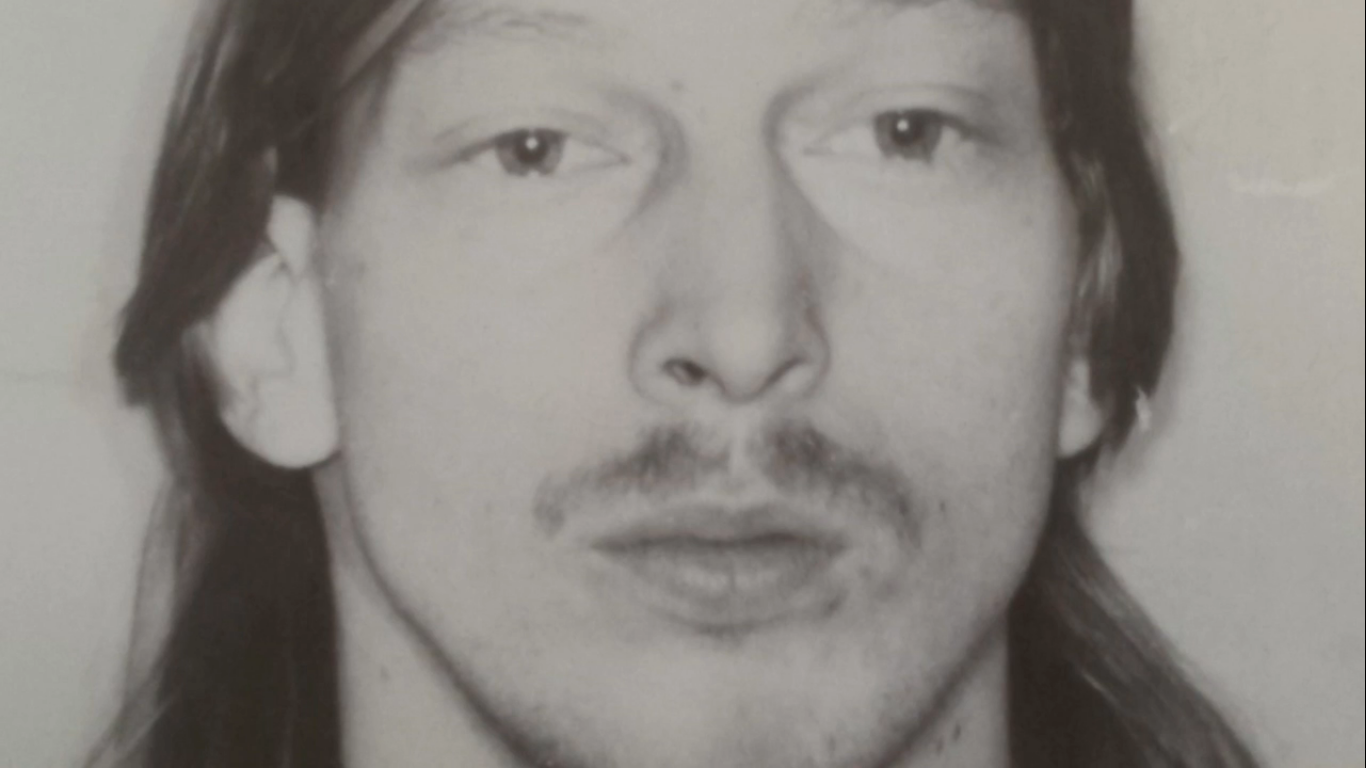 The prosecutors in the case had planned to seek the death penalty in a trial, which was set to commence in August 1996. However, to avoid being sentenced to death, Spillman pleaded guilty to the murders of Rita Huffman and her daughter. Surprisingly, he also confessed to the 1994 murder of the 9-year-old girl, Penny Davis, from Tonasket.

Spillman had reportedly once admitted to his cellmate that he wanted to be “the world’s greatest serial killer.” In April 1996, Spillman was sentenced to life in prison without the possibility of parole for the first-degree aggravated murder of Rita, 70 years for killing Amanda, and 45 ½ years for the murder of Penny Davis. He is incarcerated at the Washington State Penitentiary in Walla Walla, Washington.