Where is Keith Jesperson’s Daughter Now? 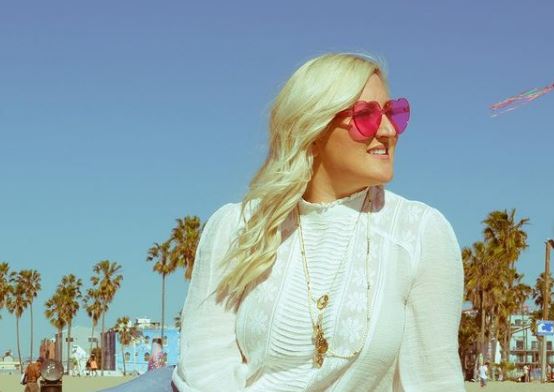 Investigation Discovery’s ‘Evil Lives Here’ explores the story of Keith Hunter Jesperson through the eyes of his daughter Melissa Moore in an episode titled ‘Put on a Happy Face.’ If you are here, curious to know about the daughter of the infamous serial killer, then fret not because we have got your back.

Who is Keith Hunter Jesperson’s Daughter?

Melissa Moore is the oldest of the three children of Keith Hunter Jesperson, also known as the “Happy Face Killer.” The title stemmed from his habit of drawing smiley faces on various correspondence letters to media and prosecutors. According to his claims, Jesperson has killed more than 100 people, but only eight have been confirmed officially. He is currently serving life in prison without the possibility of parole.

Melissa said that the first hint that indicated her father was different was when in her childhood, she often saw him torturing and killing kittens. She was only in high school when her father was apprehended for his crimes. Since then, she has been able to tackle her trauma, grow, and learn from it. She turned her story into a book titled ‘Shattered Silence: The Untold Story of a Serial Killer’s Daughter,’ published in 2009. The first manuscript for her book was rejected by a publisher. It took Moore another year to develop a second manuscript, which was ultimately published.

Moore is also the author of another book titled ‘Whole: How I Learned to Fill the Fragments of My Life with Forgiveness, Hope, Strength, and Creativity,’ which was published in 2016. It chronicles her efforts and her research to cope with trauma and recover from an adverse past. The proposal for this book had around seven publishing houses bidding for it. These books are parts of her attempt to advocate for relatives of mass murderers who seek comfort in others with similar experiences.

In November 2008, she shared her story about her father on the ‘Dr. Phil’ show. She was featured on ‘The Oprah Winfrey Show’ for her book in 2009. ABC did a ’20/20′ special on Jesperson in 2010 where Melissa was featured. In 2014, she wrote an article for BBC titled ‘My evil dad: Life as a serial killer’s daughter’ where she extensively talks about her childhood, the days she spent with her father even after her parents were divorced, and how her mother moved to Spokane with their three children. 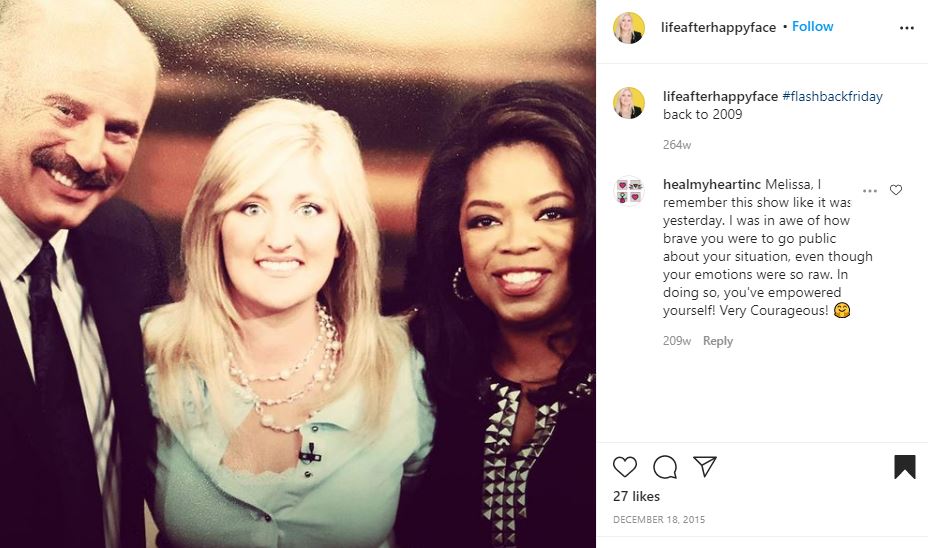 Moore starred in yet another feature on Jesperson from the Lifetime Movies Network series ‘Monster in My Family’ in the first episode called ‘Happy Face Killer: Keith Hunter Jesperson.’ In the series, where she plays the host, she can be seen meeting up with families and narrating their stories while also letting relatives of the killer meet relatives of the victim.

“I really wanted to show people versus tell people when they asked, ‘How did you not know that you father is a serial killer?’” she told ABC News in 2015 when she talked to them about her childhood as the daughter of a serial killer. In the July 2015 issue of Marie Claire, Moore was profiled along with two other daughters of notorious killers, where she talked about her coping mechanisms to distinguish herself from the actions of her father.

Where is Melissa Moore Now? 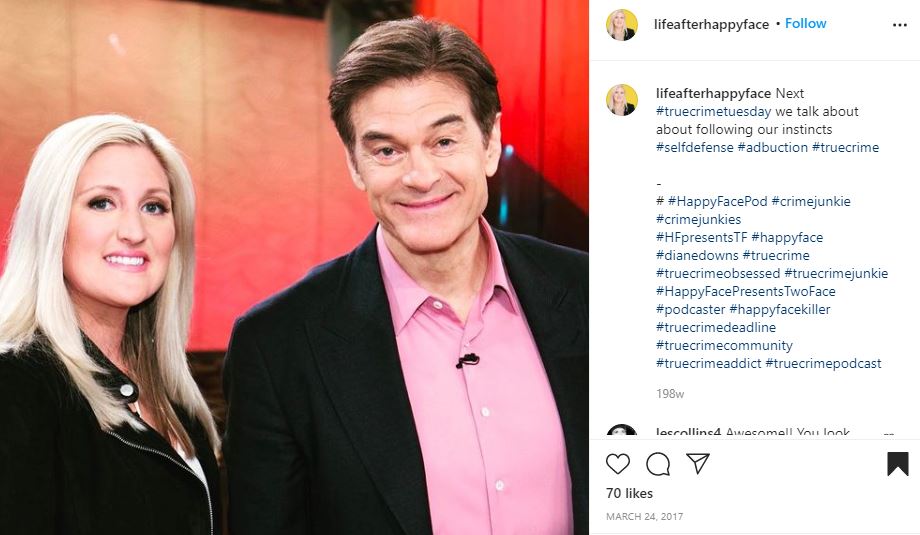 Melissa has a gleaming career of her own as an Emmy-nominated Executive Producer and Crime Correspondent with ‘The Dr. Oz Show,’ which was renewed in 2020 for two new seasons. She is also the host of her own podcasts, ‘Happy Face’ and ‘Happy Face Presents: Two Face.’ Her LinkedIn profile describes her as the bestselling author of her books, who “specializes in covering high profile and sensitive crime cases.” She is also the CEO of Redletter Media. Her Twitter profile suggests that she is also a house flipper on the side, and she has shown her passion for remodeling by working on the dining room at her mother’s residence for only $900. 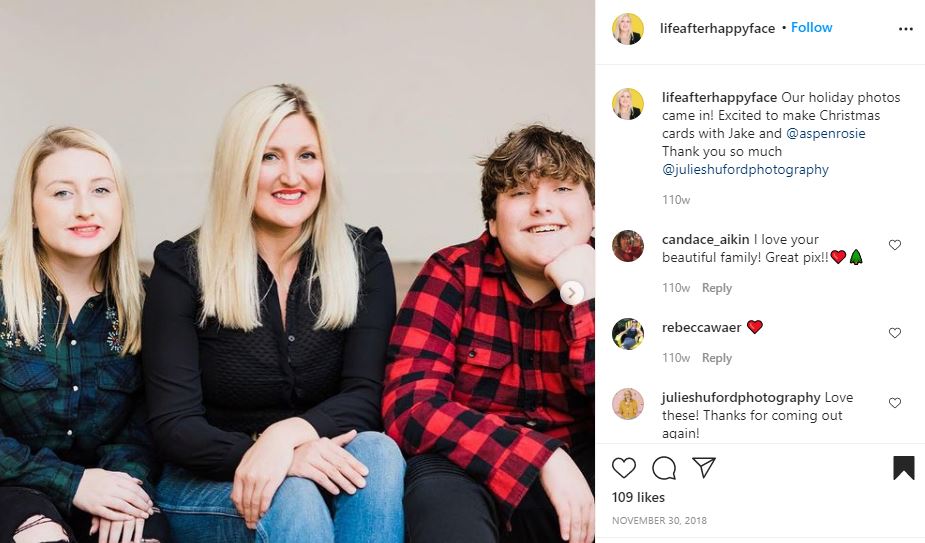 Moore sells her digital designs online to support a local women’s shelter in St. Helens in Oregon, the proceeds of which are directly donated to help women and children affected by domestic violence. Given her experiences with her first book, Melissa decided to help those who like her wish to share their own story through words. To this end, she also offers coaching to such aspirants and has a digital course, “Automatic Author,” dedicated to this purpose. The course entails Moore guiding aspiring writers for 30 days. 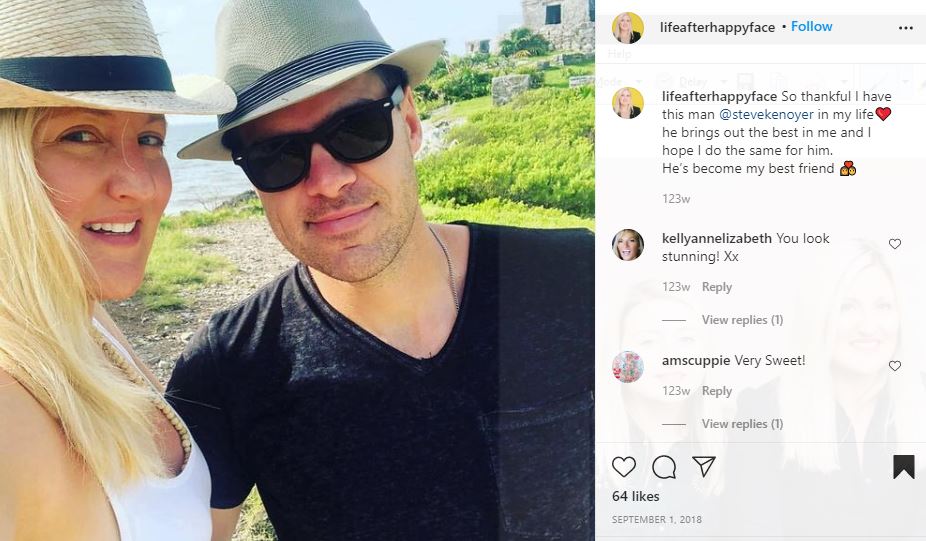 Moore married her first husband, Sam, in November 2000. Melissa has two children with her former husband: Jake (who was 11 in 2015) and Aspen (who turned 19 in July 2020). In 2005, the family visited Jesperson in jail, and that was the last time Melissa saw her father, after which she and Sam decided to keep their distance from him. Melissa and Sam separated after 19 years of marriage. Melissa’s current fiancé Steve Kenoyer and Melissa were engaged in July 2020. Steve is a real estate agent and has a passion for flying airplanes, as can be seen on their Instagram profiles. Between them, they have 5 children. They are currently residing in Portland, Oregon, according to her Instagram profile.