Richard Oland’s Murder: How Did He Die? Who Killed Him? 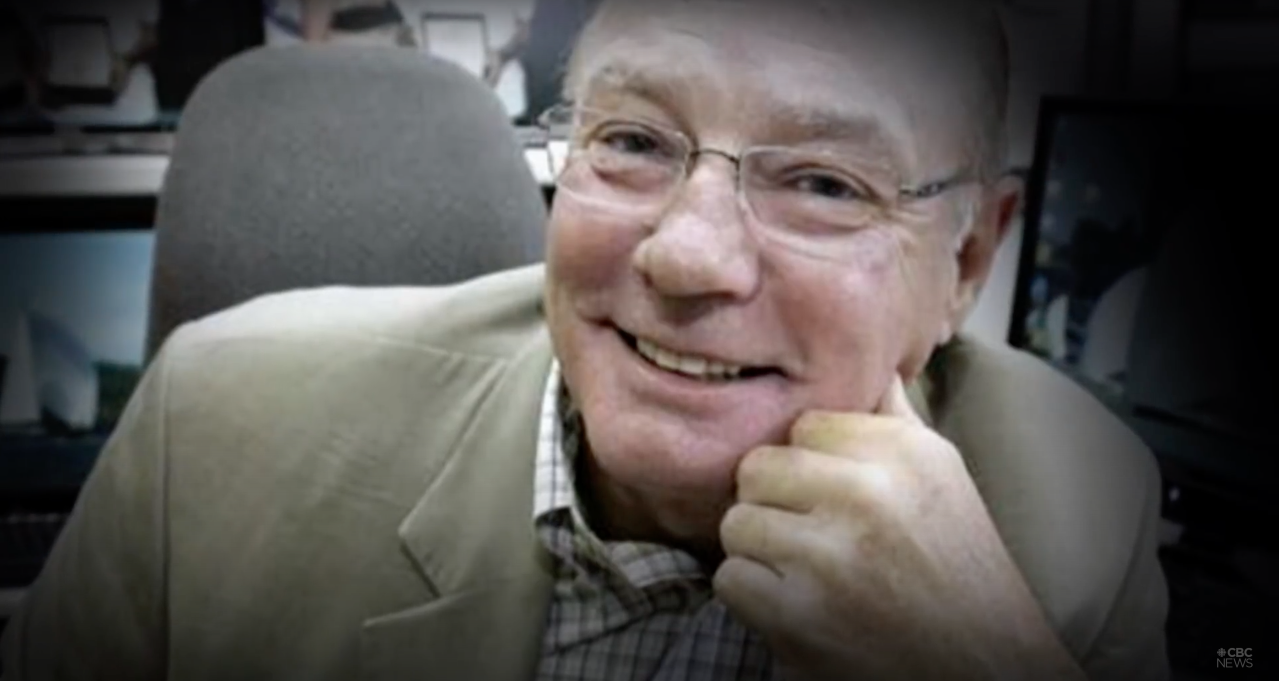 ‘The Suspect’ on Sundance TV is a four-episode docuseries that discusses one of the most high-profile murder cases to have ever been witnessed in New Brunswick, Canada. A crime that occurred on July 6, 2011, would whip the very quaint province into a frenzy, and if you want to know more about the events of that day, then just keep scrolling.

How Did Richard Oland Die?

Richard Oland, fondly called Dick by his friends, was the son of Philip and Mary Oland. The Oland’s were one of the most prominent families in the Canadian province, especially because they owned Moosehead Breweries (Canada’s oldest independent brewery).

Having wed Constance Cornell in 1965, he fathered three children as well. By 1980, he was the vice-president of the brewery, but his father eventually chose his older brother Derek to pass the mantle to. He then started three companies— Kinghurst Estates Limited, Brookville Transport Limited, Far End Corporation (an investment firm). Owing to his successful business ventures, Richard was estimated to be worth $36 million on the day that he was killed.

When Maureen Adamson, his personal assistant, walked into work, she noticed that the doors of the main building and the entrance of the office were both, strangely, unlocked. She walked in to find her boss lifeless and on the floor, lying in a pool of his own blood. He had been bludgeoned to death with a hammer-like object, with more than 40 blows being dealt to his neck, arms, and head. No weapon was ever found. He was 69-years old at the time of his demise.

The police saw Richard’s son, Dennis Oland, as the prime suspect since the investigation started. He was the last person to see his father alive. The prosecution, at his trial, explained the accusation further. The first motive was the fact that his father and he shared a very strained relationship. Apart from this, he disapproved of his father’s extra-marital affair. Last but not the least, Dennis was not in the best condition, financially speaking.

Dennis owed $163,000 on a line of credit, had missed two payments worth $1,666.67 for a loan he took from his father, and had also spent $86,000 in the first six months of 2011. Prosecutors argued that Dennis had killed his father in a fit of anger when he asked him for help but the deceased refused to do so.

However, the key piece of evidence was a brown blazer. When the police were questioning him, he told them that he was wearing a blue blazer. But security footage showed that this was not the case. Four bloodstains were present on the brown one, and so was DNA that matched with his father.

But the fact was that given the violent death that was administered to Richard, there should have been more blood on his clothes. Adding to this, there was no blood in either his car or on his shoes either. In fact, there was no other significant DNA present to tie Dennis to the murder. Not only this, but the police also did not have a murder weapon or a clear time of death.

The son agreed that he had met his father on the day of his death, but he always proclaimed his innocence.  The jury then deliberated over the matter and found him guilty on the charge of second-degree murder. He was also sentenced to life in prison without the possibility of parole.

However, Dennis’s legal team was not about to rest. A lot of the evidence that had been used had not been handled properly. For example, the police officers had not worn any protective gear before entering the crime scene. Even the blood splatter expert arrived 4 days after the crime, at which point the body had been removed and the blood had dried up. The office bathroom had yet to be examined for evidence, but officers were still using it two days before it was to be tested. The aftermath of the case included a formal investigation into this manhandling of evidence.

His lawyers appealed the outcome and the New Brunswick Court of Appeal accepted it. This was because of errors in the instructions given to the jury by the judge. After a lengthy battle and having spent 10 months in jail before being granted bail, Dennis Oland was finally a free man. He was acquitted for the crime in 2019. The real identity of the killer still remains unknown.