Where is Dennis Oland Now? 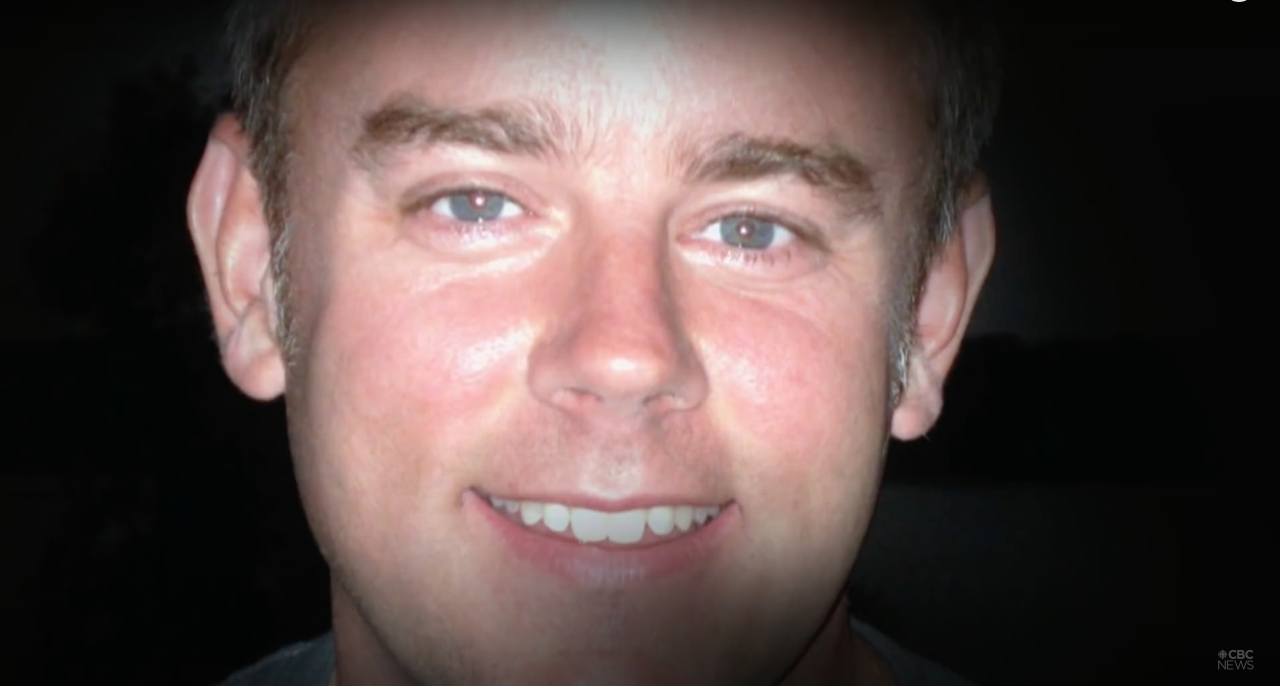 ‘The Suspect’ on Sundance TV revisits the shockingly unexpected murder of one of the most prominent businessmen in New Brunswick, Canada- Richard Oland. The police ruled his death as a homicide after he was bludgeoned with a hammer-like object, resulting in more than 40 blows to his neck, arms, and head. To say that that the case was one of the most high-profile ones ever witnessed in the city would surely not be an understatement. His family would forever have their lives altered by this incident, and if you’d like to learn more about his son, then just keep on reading.

Who is Dennis Oland?

Dennis Oland, now 52, is the son of the deceased businessman Richard Oland. Although he belonged to one of the most prominent families in the area, he did not work in his father’s company. Instead, he worked as a financial adviser. When he was informed of his father’s demise by the police, Dennis had not been given many details. However, over the course of the questioning, instead of asking for specifics, he offered his own theories and said that he suspected his father’s mistress, Diana Sedlacek. But by the end of the session, it is he who emerged as the prime suspect.

BREAKING: Dennis Oland will testify *Wednesday* in his own defence, according to his lawyer. Oland is on trial, accused of committing the 2011 murder of his father, Richard Oland. pic.twitter.com/XDEjWJ9OTL

For around 28 months until after the crime, the police did not reveal their top suspect because they wished to be thorough. However, they executed search warrants in his house in the meantime, and the public did not take much time to connect the dots.

In 2013, Oland was washing his car when the police arrested him for second-degree murder. His trial was even thought to be the Canadian version of the O.J. Simpson case. Several motives were presented to the jury. The first was that the father and son shared an extremely complicated relationship, and some sources claimed that it was beyond repair. Secondly, it is said that Dennis disapproved of his father’s extra-marital affair.

The third, and perhaps the most incriminating one, was that Dennis Oland was in dire straits, financially speaking. His father, whose investments were estimated to be worth $36 million, seemed to be his last resort. In just six months in 2011, he had spent $86,000 of his income. He had also missed two payments of $1,666.67 on the loan his father had given him and also owed $163,000 on a line of credit. Prosecutors argued that Dennis killed his father in a fit of anger when he refused to help him out.

Another key piece of evidence used in the trial was a brown blazer that Dennis wore when he visited his father. Although he told the police he had worn a blue blazer, security footage showed him in the other one. Four small bloodstains were present on it, and so was DNA that matched his father.

It must be noted, however, that the evidence present in this case was not always handled properly. For example, many officers entered the crime scene without wearing protective gear and even used the washroom in the office two days before it was to be tested for evidence. Nonetheless, the jury found Dennis Oland guilty, and he was then sentenced to life in prison without the possibility of parole.

Where is Dennis Oland Today?

Dennis Oland had served 10 months in prison when the New Brunswick Court of Appeal ordered a new trial for the case due to an error in the instructions given to the jury by the judge. He was then released on bail. Furthermore, he was acquitted for the crime at his retrial in 2019. His family, especially his mother Connie and his uncle Derrick, had stood by him through the whole ordeal.

A free man after an 8-year legal battle to prove his innocence, many sources reported that he wished to use his newfound freedom to spend time with his family. His wife’s name is Lisa, and he is also a father of four.

Alan Gold, his defense lawyer, said “Right now he is entitled to as much private time with his family, where he can just lie there and convince himself that it’s finally over. That is going to be his big psychic task – he’s going to wake up and not believe it’s finally over, because it’s gone on for so long.”

Owing to the manner in which the evidence was handled in this case, the Provincial Police Commission launched an investigation to examine the matter. Though Deputy Chief Glen McCloskey was also being investigated, he was in the clear and did not face any charges.