Where is Richard Scrushy Now? Is He Still In Prison? 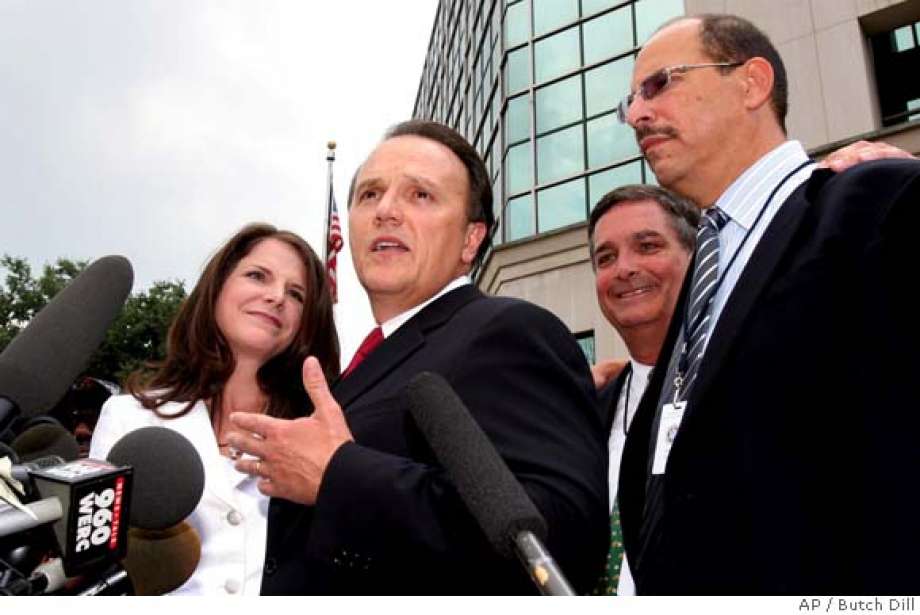 The fourth episode of Netflix’s ‘Trial By Media’ revolves around the founder of the Fortune 500 company, HealthSouth corporation. The episode examines the rather melodramatic legal proceedings that took place after Scrushy was accused of 85 counts of financial fraud, including money laundering, securities fraud, conspiracy, and more.

Unlike other businessmen accused of similar charges, Scrushy chose to oppose his representation in the media, as opposed to staying away from the limelight. He presented his own side of the story and actively sought to restore his public image. His lawyers resorted to theatrics like wrapping the American flag around their bodies and breaking down in front of the jury. So, what happened? Where is Scrushy Now?

What Happened to Richard Scrushy?

As it turns out, Scrushy managed to walk out of the trail scot-free. On June 28, 2005, the jury announced its verdict: Scrushy was not guilty of any of the charges levied against him. However, that was not the end of his story.

On October 26, 2005, fresh charges were levied against Scrushy. This time, he was mainly charged for bribing Don Siegelman, the Alabama governor. Scrushy and Siegelman were both found guilty and sent to prison. The two maintained their innocence and appealed the verdict, but it failed. Furthermore, in 2009, Scrushy’s HealthSouth case was reopened when the corporation’s former investors sued him. Despite Scrushy maintaining his innocence, he lost the case this time and was ordered to cough up $2.87 billion in damages.

Is Scrushy Still in Jail?

No. Scrushy was released from federal custody on July 25, 2012, after serving his time. His sentence had been cut short by 12 months.

What is Richard Scrushy Now?

Richard Scrushy has managed to get back on his feet after being released from prison. The Netflix documentary ends by informing audiences how Scrushy has become a small business consultant now.

According to his LinkedIn page and website, he is the CEO of 7venth Power Inc., which is based in Texas. Apart from that, Scrushy is also a motivational speaker. This is how he promotes himself on his website: “Richard Scrushy will use his powerful insights to demonstrate how you can attain personal and professional success. He will use his life experiences to speak to groups about what it means to lose the American dream of freedom, but never lose faith and hope. He is able to customize his speeches to your needs to insure it achieves your goals and is appropriate for your audience.”

Moreover, Scrushy has also authored a book titled ‘When Building a Billion Dollar Company: Here Are a Few Things to Think About.’ The book is meant to provide inspiration for businessmen to grow their organizations into multi-million dollar corporations. “With Scrushy as your guide, you’re sure to enjoy and learn from his life experience while building your own billion-dollar company,” the blurb reads.

When it comes to Scrushy’s personal life, he is still married to Leslie Jones Scrushy and is the father of nine children. Moreover, he is also a grandfather to six kids, according to the biography on his website.

Scrushy is still a man of faith. This is evidenced by the posts on his Instagram profile:

Scrushy has a YouTube channel which is not too active currently. Apart from that, he also has a Twitter handle but hasn’t been active in over a year. His Twitter account confirms that Scrushy stays in Houston, Texas. (Featured Image Credit: Butch Dill/AP)

Very sad today. We lost our good friend Larry Langford yesterday. So horrible the way he was treated. He loved Birmingham and its people.

The older I get the more I can see. Corruption is viral throughout our justice system both civil and criminal.

Read More: Where Are Jim Parkman and Donald Watkins Today?