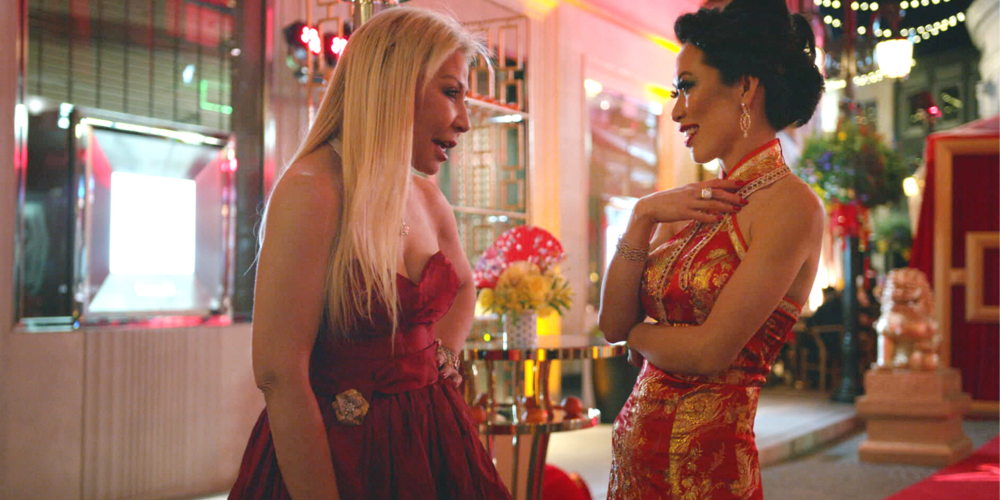 ‘Bling Empire’ is a highly binge-worthy Netflix reality series that follows the glitzy and glamorous lives of supremely wealthy Asians and Asian Americans in Los Angeles. The idea to introduce the world to these privileged socialites who rule the LA social scene came from ‘Crazy Rich Asians.’ They’re rich, successful, and generous; Dressed from head to toe in high-end designer labels, they like to throw crazy fun parties.

Sprawling, sun-drenched LA mansions, fancy fast cars, enviable couture clothing, tons of diamonds, and seemingly endless pairs of designer shoes – these real-life crazy rich Asians have it all. Amid private jet trips, extravagant parties, and luxury spa days, rivalries flair and drama develops, making the show imminently watchable. If you’ve been wondering who’s the wealthiest Asian of them all, wonder no more! Here are the richest cast members of ‘Bling Empire,’ ranked based on their respective net worths. 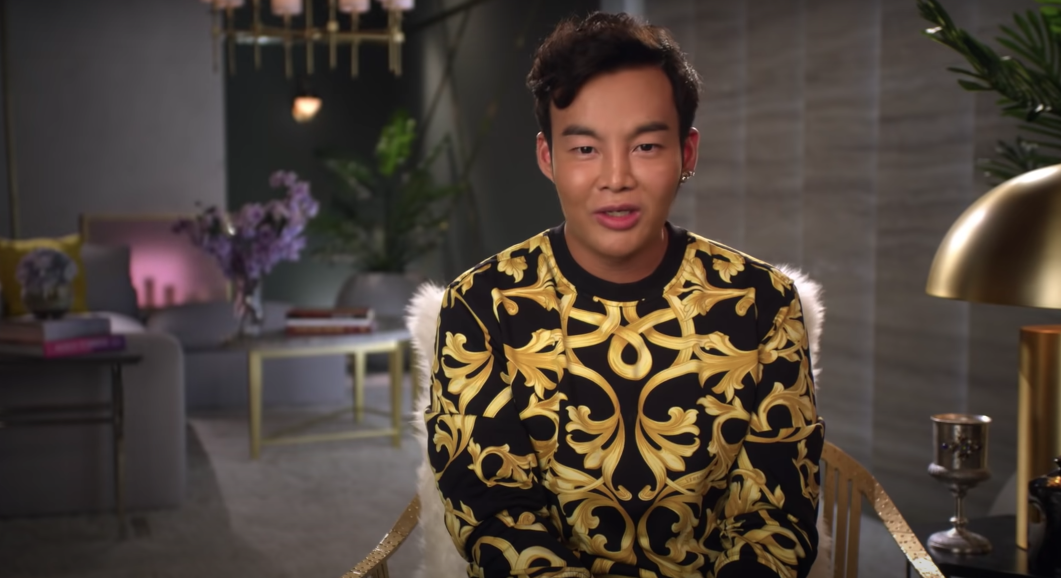 Singaporean shipping and real estate heir, Kane Lim, is a fashion major and loves high-end kicks. This fashionista’s formidable shoe collection is reportedly valued at more than $365,000. Kane started his first business venture at the age of 17 and was able to pay back his parents their initial start-up loan within just a couple of months. He had made his first million before he was 20. His family owns malls and commercial buildings in Singapore and Thailand and are real estate and shipping tycoons, but Kane is a successful businessman in his own right. He is a real estate developer and investor, hoping to expand into commercial real estate in LA. 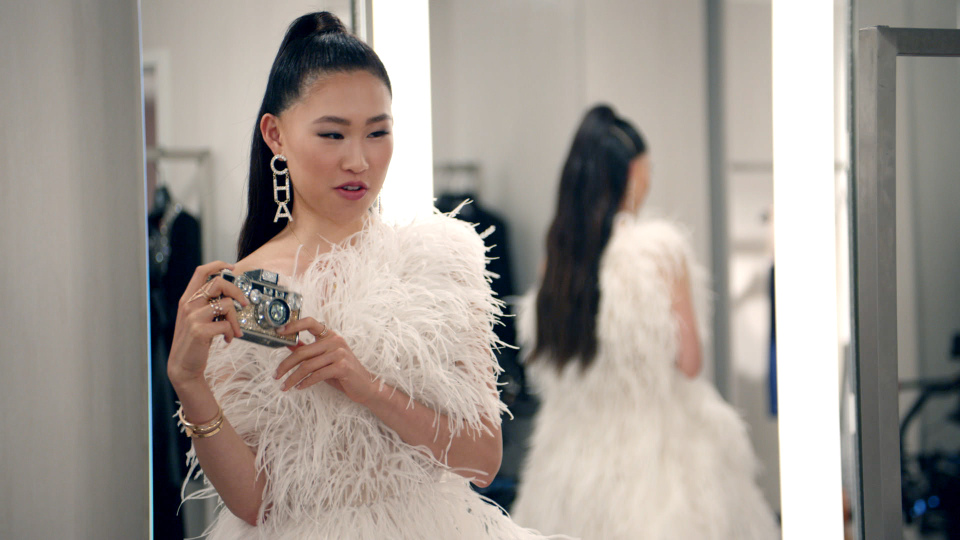 Jaime Xie is a fashion blogger and social media influencer on the rise. At 22, Jaime is the youngest cast member and is just starting out in her career. As an influencer, she makes about $50,000 per year, which does not even cover her monthly rent. But it’s definitely a start. Jaime is the daughter of Silicon Valley billionaire Ken Xie, who made his fortune in cybersecurity technology. To support her lifestyle, Jaime depends on her trust fund and fashion projects. Her monthly rent for a luxury penthouse apartment is reportedly around $19,000. 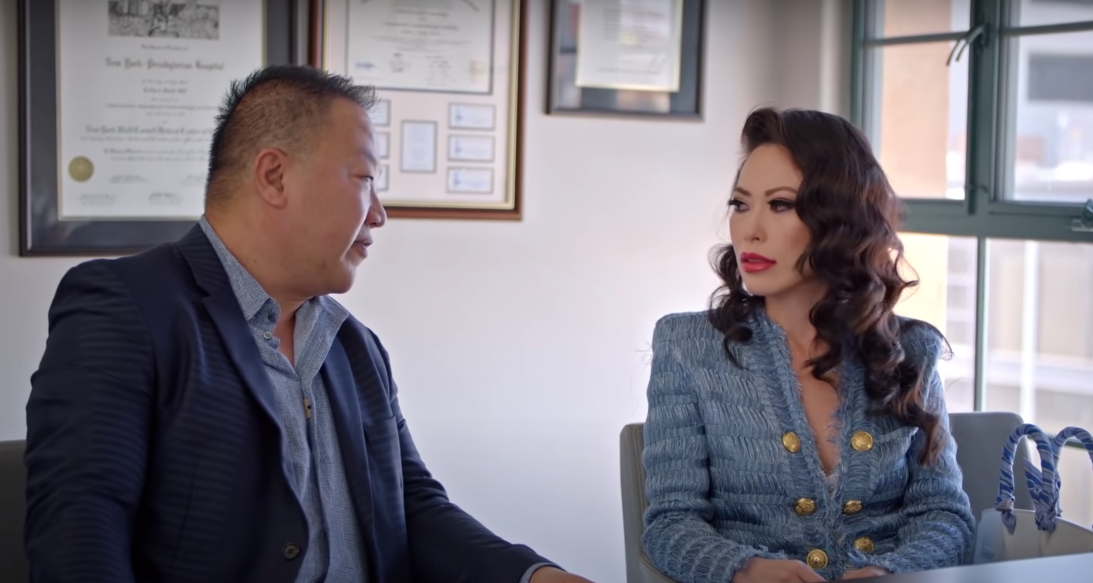 A direct descendant of the Song dynasty in China, Dr. Gabriel Chiu has his own significant fortune that he has made through a lucrative career, apart from hefty family money. Dr. Chiu is a renowned celebrity plastic surgeon and specializes in reconstructive surgery. His wife, Christine, is a Taiwanese heiress who is addicted to haute couture and loves to throw lavish, over-the-top parties.

Together, they own and run Beverly Hills Plastic Surgery Inc., a state-of-the-art medispa facility that offers its patrons a serene environment to relax and unwind. Known for their philanthropic endeavors, the Chius also opened a charitable health and wellness center in Scotland in collaboration with Prince Charles. 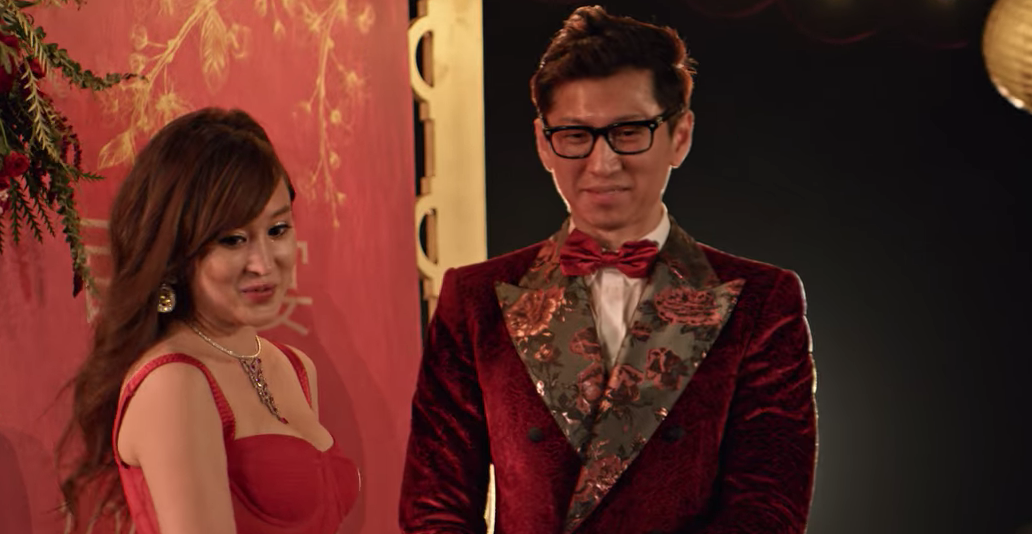 Cherie Chan and Jessey Lee are best friends who have been in a relationship for several years and share two kids together. Cherie, a one-time pop star in Japan, is an heiress to a vast denim empire that her uncle presently runs. Her long-time boyfriend turned fiancé, Jessey Lee, owns a huge furniture empire. Cherie and Jessey are individually wealthy as well, but together, they have even more money, and their combined net worth puts them at number 2 on our list of the richest ‘Bling Empire’ cast members. 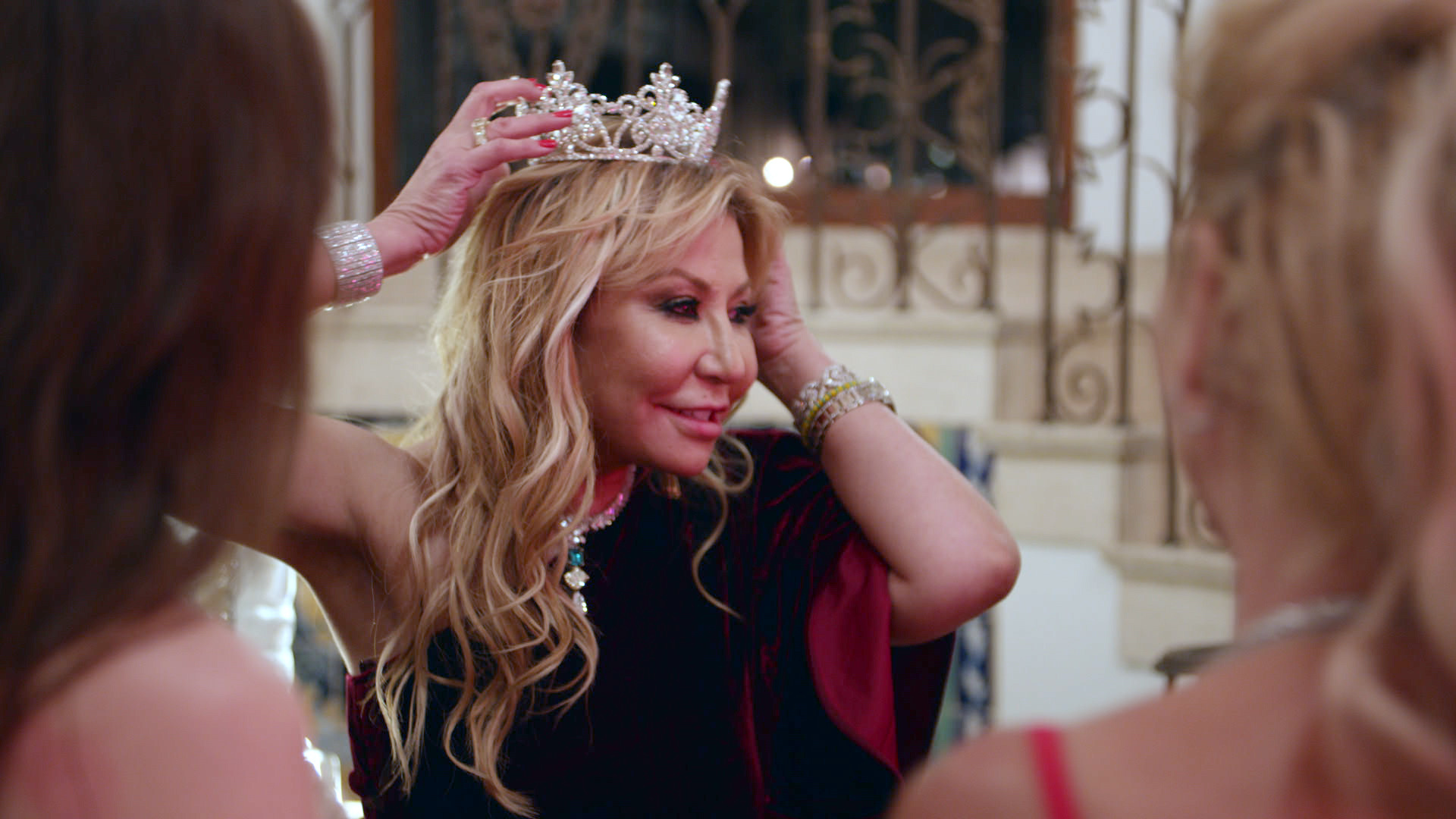 The half-Japanese and half-Russian heiress, Anna Shay, was born into an insanely wealthy weapons tycoon’s family. The illustrious socialite and philanthropist is one of two children of the late billionaire industrialist Edward Albert Shay, best known as the founder and erstwhile CEO of Pacific Architects and Engineers (PAE), a defense services contractor company.

After Edward Shay passed away in 1995, Anna’s younger brother Allen took over the business. In 2006, Anna and Allen sold PAE to Lockheed Martin in an all-cash deal for a total of $1.2 billion. Apart from her share of the sale amount, Anna also has multiple real estates and other undisclosed investments but make her the richest ‘Bling Empire’ cast member.