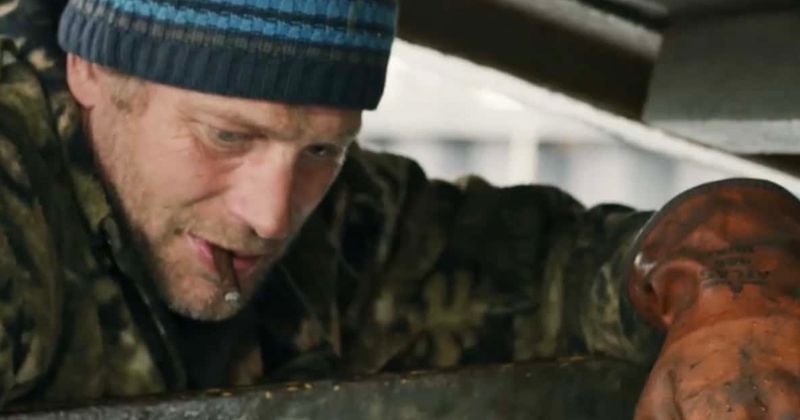 As viewers, it is engaging to watch a show like ‘Bering Sea Gold’ as the dredgers make calculated decisions to mine gold from the sea. The reality television series follows a group of dredgers who brave the odds and troubleshoot mining-related issues in the hope of striking it rich. They could face issues regarding mining location rights, equipment failures, diver safety, and even harsh weather conditions.

Naturally, the fans get curious to know how much wealth each of them manages to rake in after everything they go through. The whole process itself is dangerous and expensive since heavy machinery and equipment for mining and diving do not come cheap. Therefore, we can see why you would be interested in knowing how rich the cast members of the show are. Here we have ranked the cast members according to their net worth to determine who is the richest! 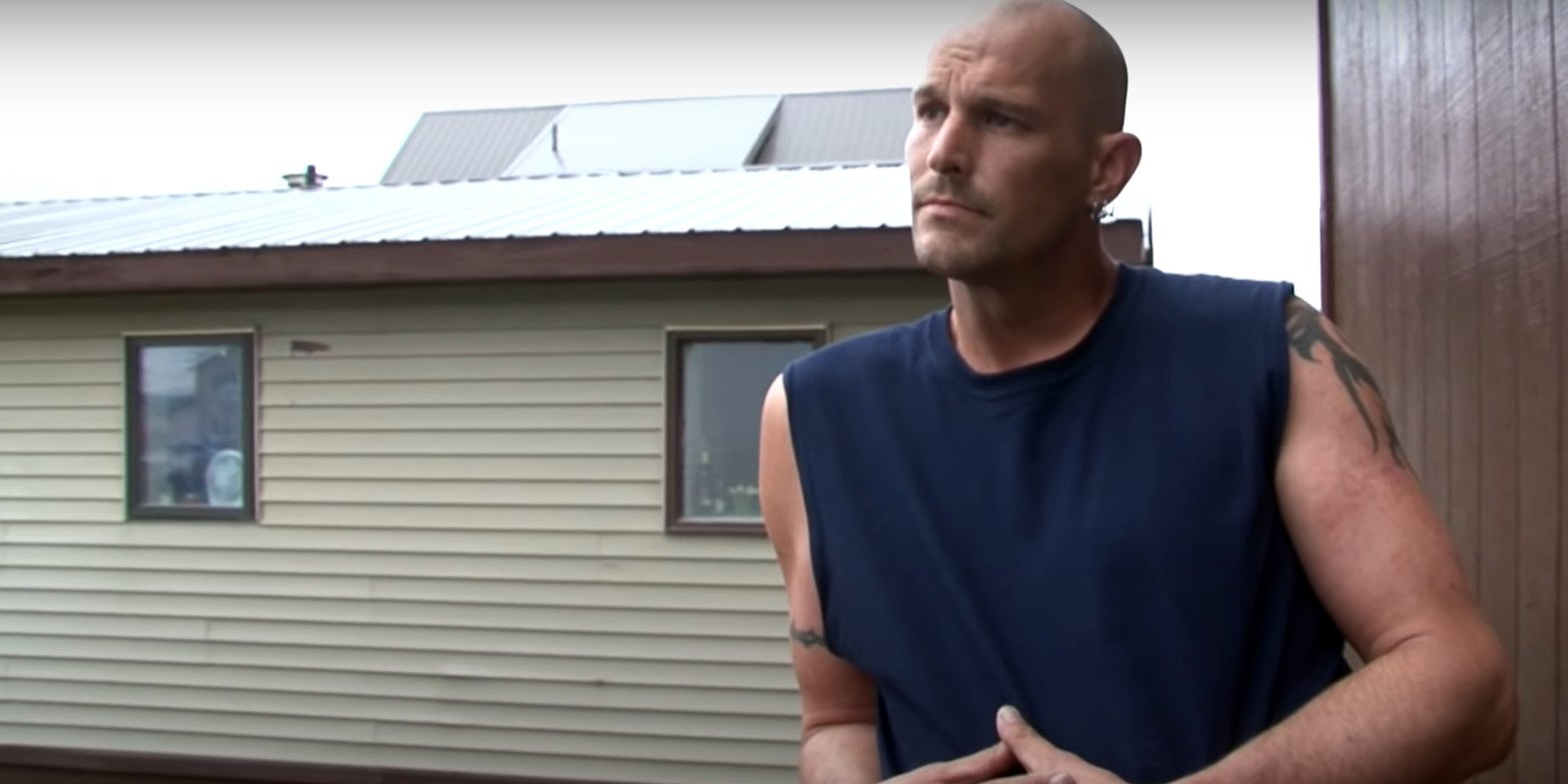 Andy Kelly is a diver who works alongside his father, Brad, and his brother, Kris, in the series. His father is one of the wealthiest cast members of the show; however, Andy and his brother have a long way to go before they reach the benchmark their father has set. Andy’s net worth has been reported to be about $100,000.

Apart from mining for gold, George Young is passionate about shooting and adventure sports such as skiing and sailing. Therefore, it is only natural that he uses his skills as a professional diver in this line of work. His ability to stay underwater for hours has gained him recognition, and now ‘Bering Sea Gold’ has become a significant source of income for George. The talented athlete and diver apparently earns about $100,000 from the show every season. Although not much has been revealed about his additional sources of income, we believe his net worth stands at around $150,000. 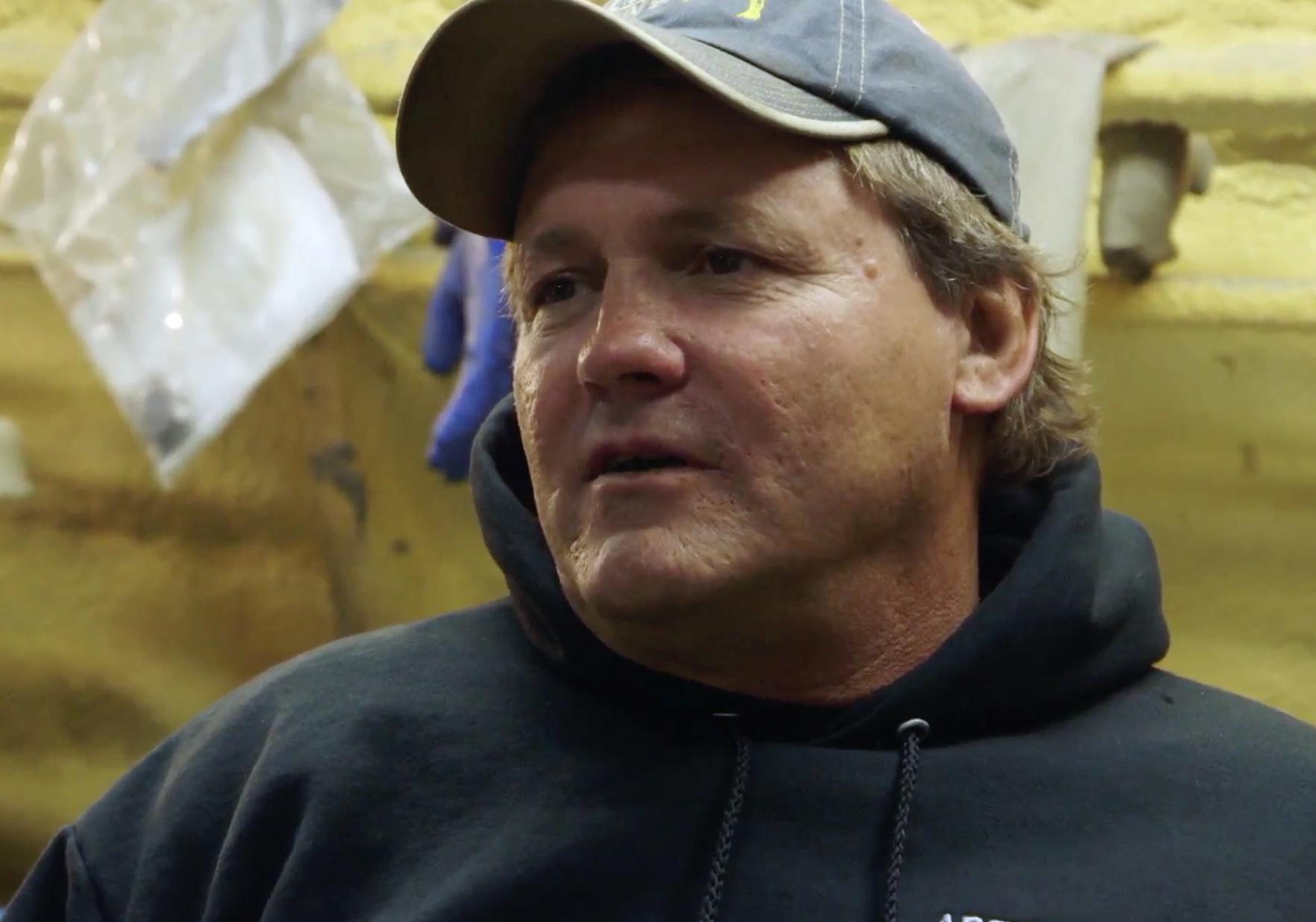 George and Dave are brothers who run their mining business together. The two of them also had another brother, Scott, who sadly lost his life on the job. However, this has not discouraged the hard-working siblings from continuing their work. While Dave’s exact net worth is not known, we know that the show is a major contributor to his wealth. He is also in business with Ken Kerr, who owns one of the biggest inland mines in the country. Therefore, we believe Dave’s net worth is around $ 200,000. 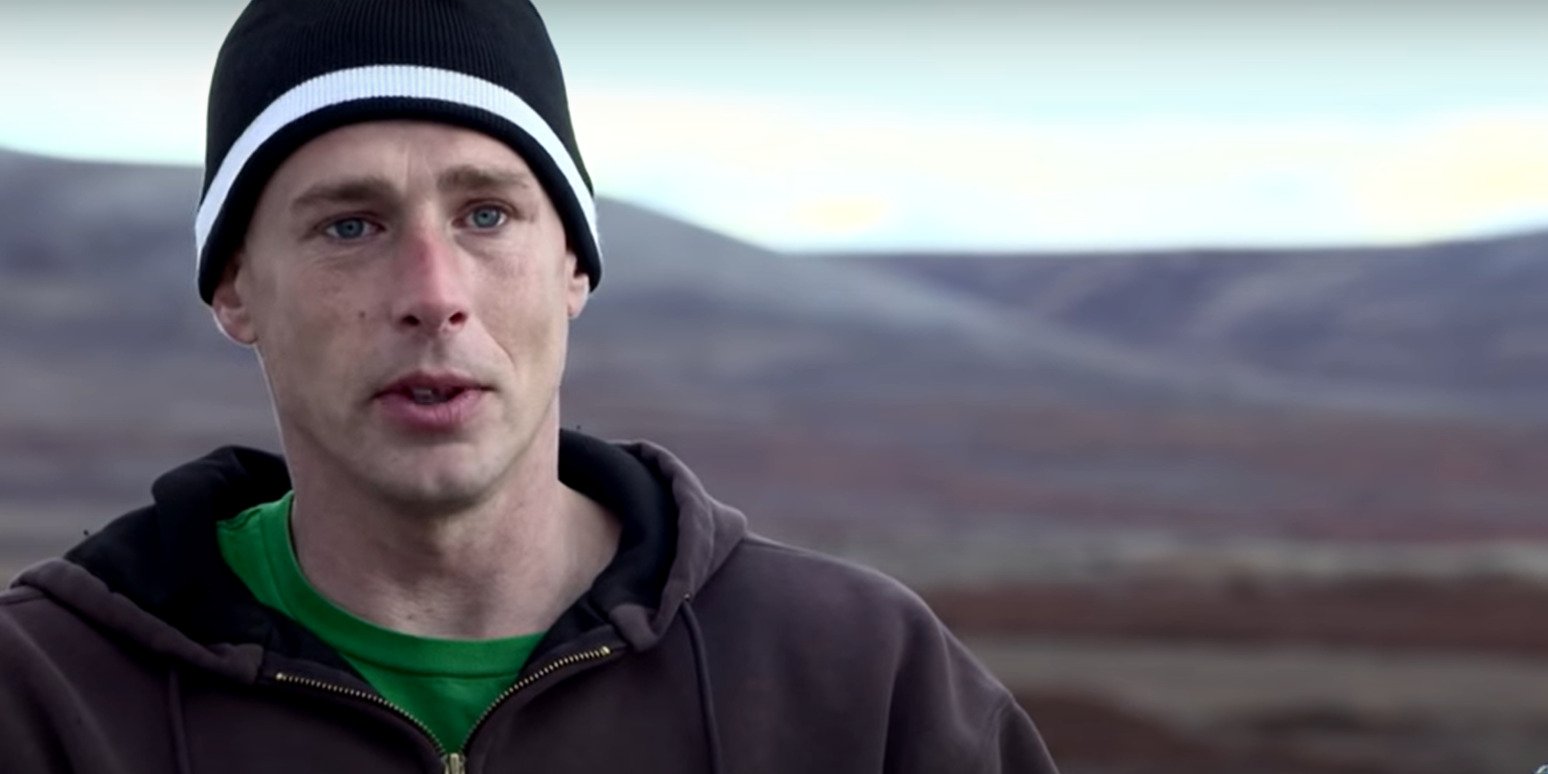 Kris joined the show with his younger brother, Andy. They were encouraged to take up gold mining as a profession by their father, Brad. As per some accounts, Kris also became the co-owner of the Reaper and Loko. He is known to be competitive and optimistic, and ‘Bering Sea Gold’ is one of the most prominent sources of income for him. Currently, his net worth is about $200,000.

In a male-dominated line of work, Emily shines bright and stands out for her hard work and dedication. Originally trained to be an opera singer, Emily stepped into the world of gold mining because of her good friend and former cast member, Zeke Tenhoff. She stepped into the field with only $300 and started as a deckhand on the Clark and then worked on another dredging ship called the Edge. Emily eventually bought the Edge and renamed it the Eroica. The show is a steady and sizable source of income for her. Apart from the reality series, she has also made appearances on ‘Larry King Now’ and ‘Steve Harvey.’ Her net worth is currently estimated to be at least $350,000. 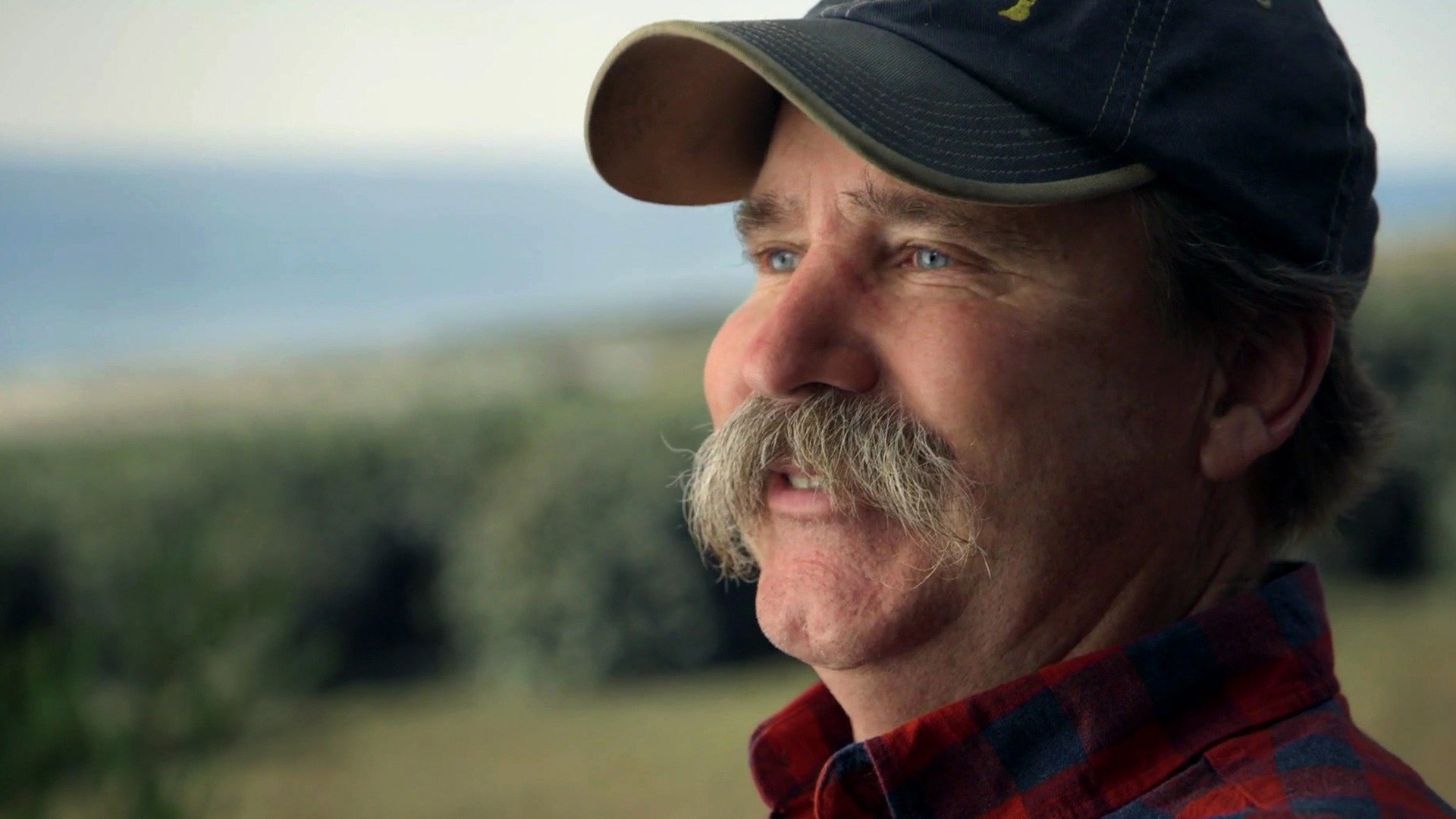 Ken has been interested in gold mining right from his childhood, and there is no doubt that he is living the dream. The owner of the famous Myrtle Irene dredge upped the competition in the show with his 600-ton dredging machine. The cast member gained success long before he became a part of the reality series. If some reports are to be believed, he also owns about 380 patented mining claims and has 900 acres on lease. His net worth is estimated to be around $2 million. 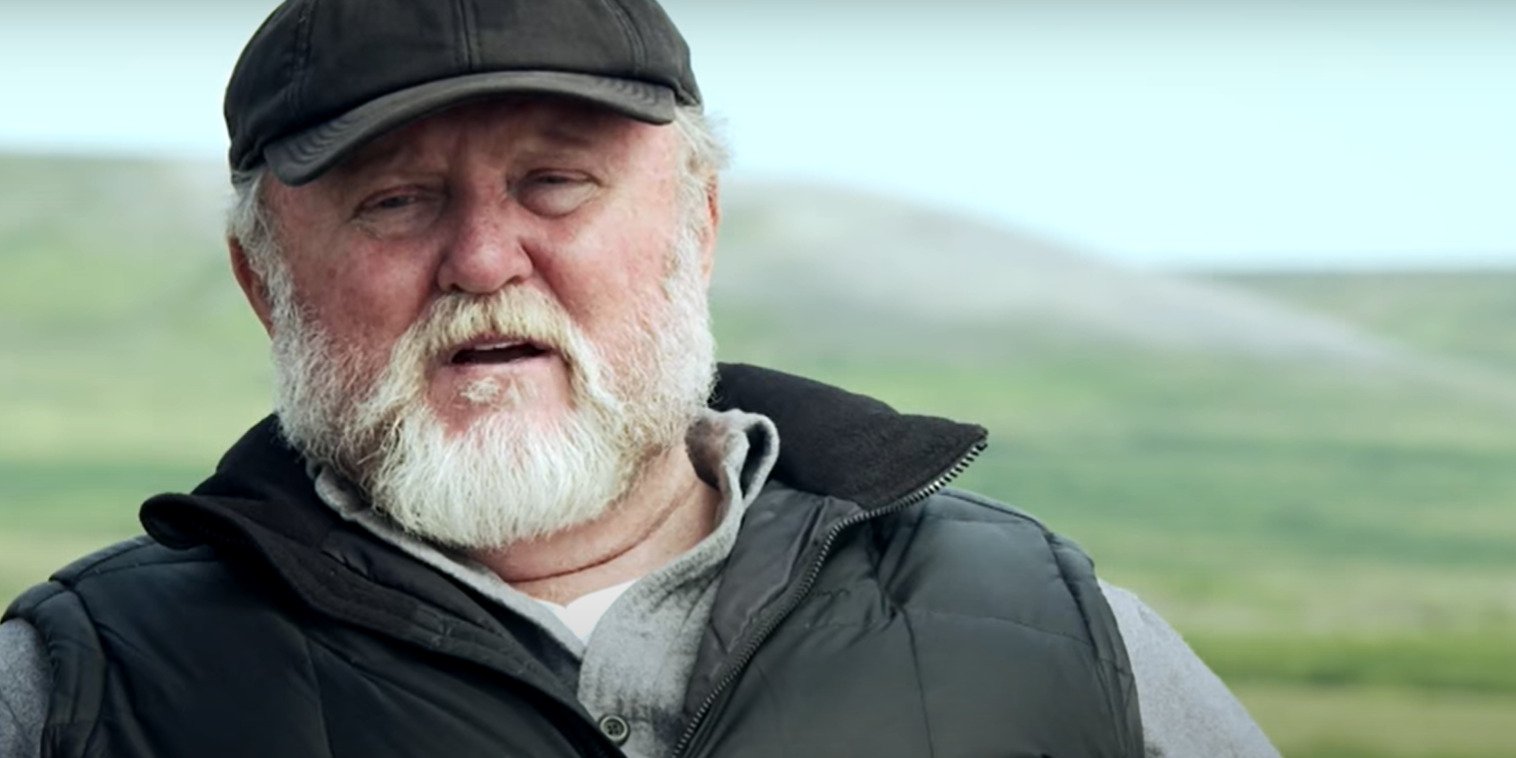 Vernon Adkinson is the owner of the Wild Ranger. In the first season, the dredger earned $125,000 from mining, and in the second season, he minted $140,000. On the show, he is also joined by his daughters Elaine and Yvonne. His estimated annual salary is about $500,000, which adds to his net worth of about $2 million. 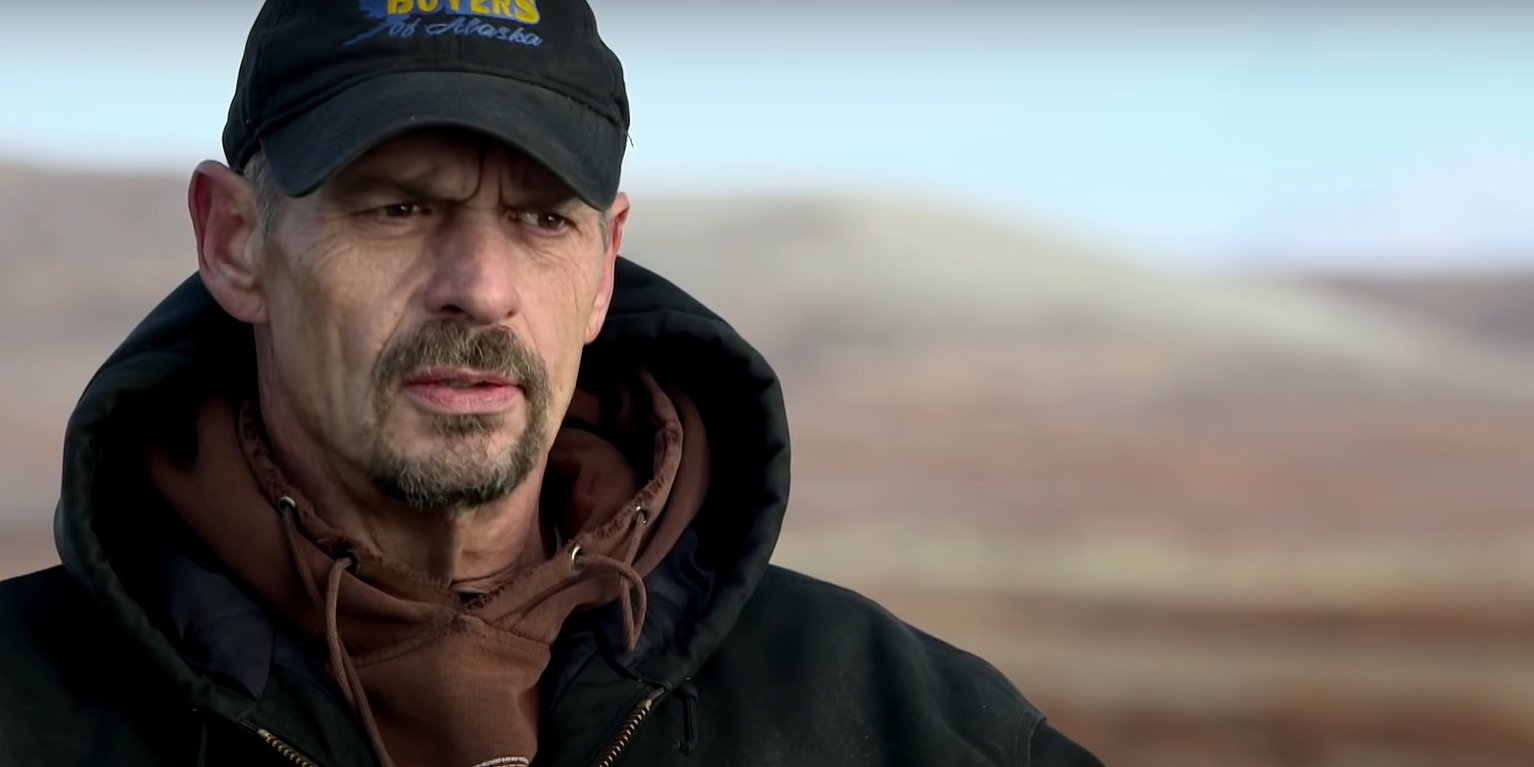 Brad Kelly joined the series in season 2 and is the father of Andy and Kris Kelly. He is one of the most successful miners on the show. It has been reported that he draws a salary of about $65,000 per episode. Since 2018, each season comprises about 10-11 episodes, which may just mean that he makes somewhere between $650,000 to $715,000 per season. This justifies his net worth of approximately $2.2 million. 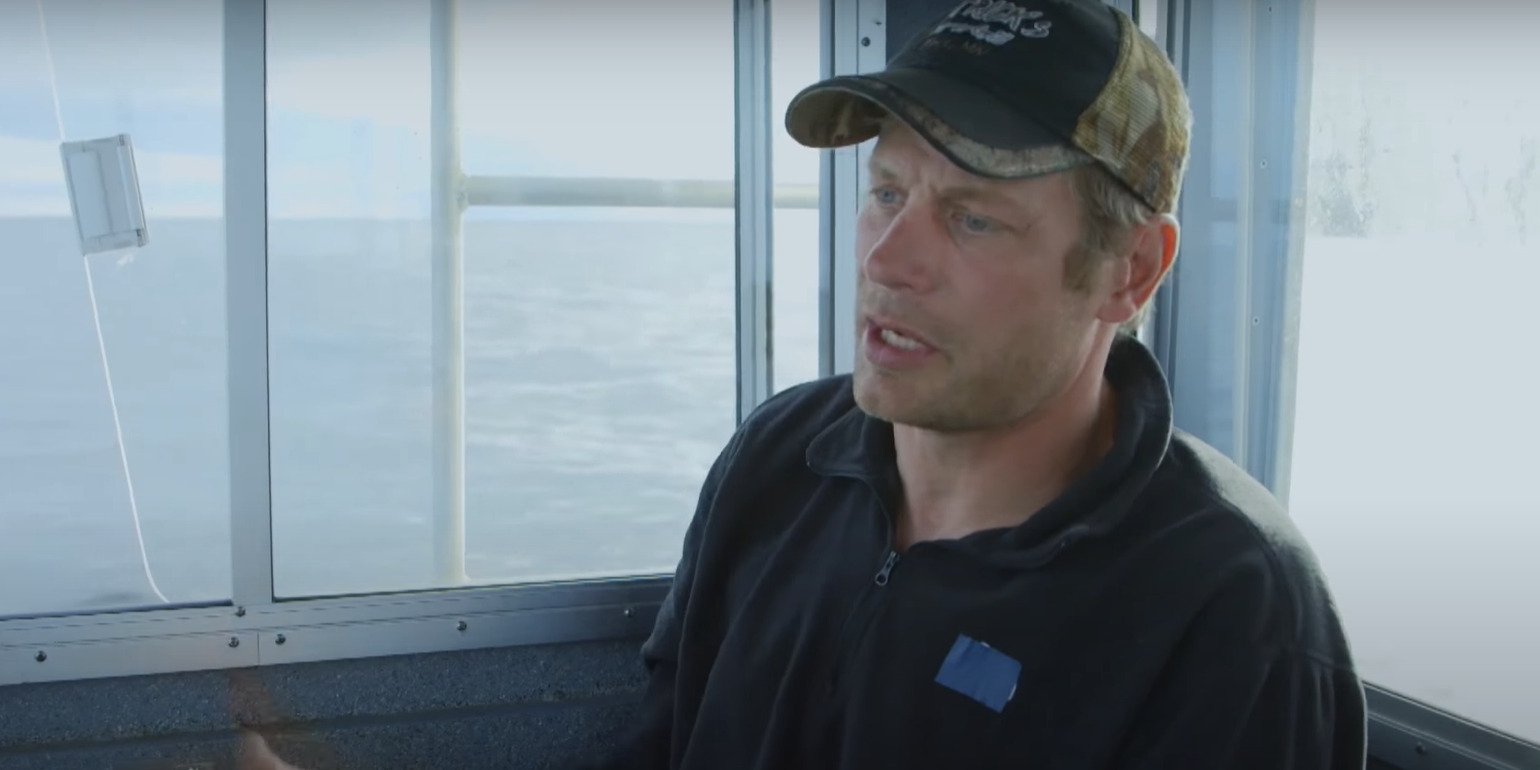 Shawn is a regular face on the series and is best known to operate the dredging ship, the Christine Rose. He works alongside his successful father, Steve Pomrenke. Shawn earns about $200,000 from each mining season and receives an annual salary of about $500,000. In 2016 alone, he mined about $1 million worth of gold. His current net worth stands at $3 million, making him the richest cast member of ‘Bering Sea Gold.’