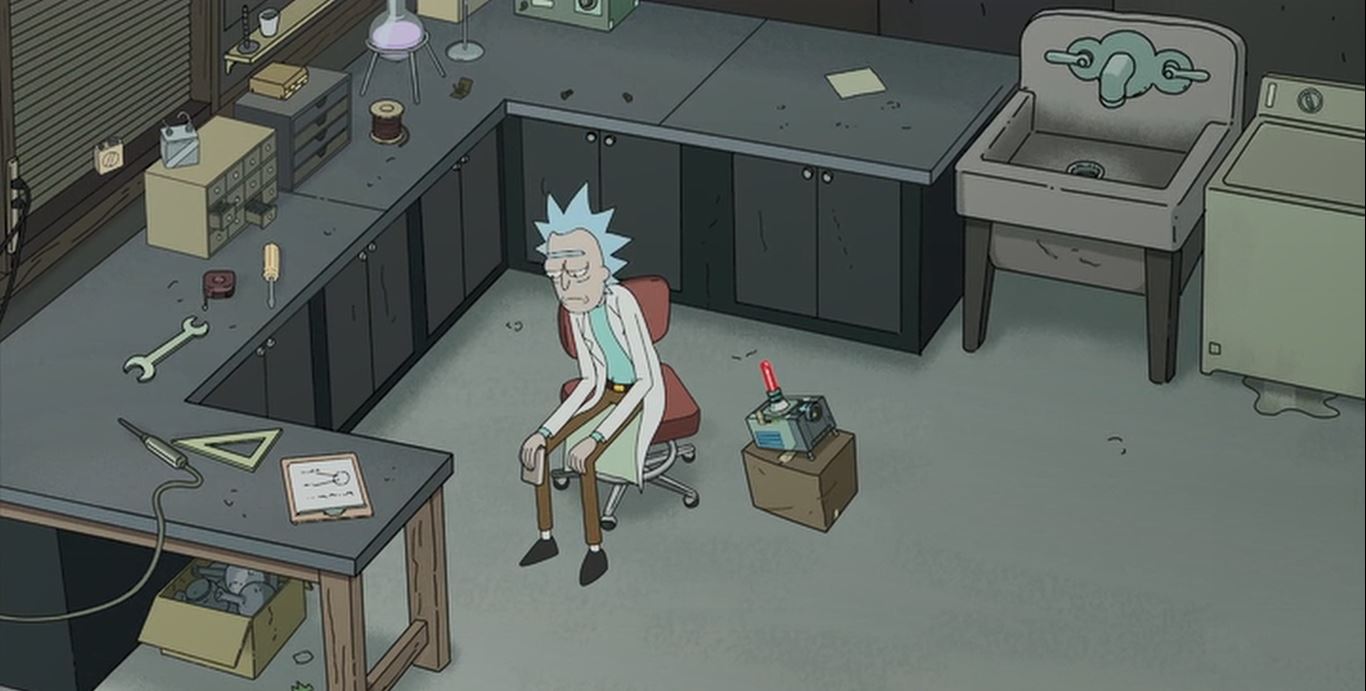 ‘Rick and Morty‘ is an adult animated series that has appealed the millennial mindset perfectly with its cynical tone, which tends to get quite dark at times. Despite being a comedy series, the show routinely ventures into some emotionally hard-hitting territory. Perhaps, that is the form of closer-to-human-reality yet intergalactically outlandish premise that has helped the Adult Swim series find tons of popularity.

Created by Justin Roiland and Dan Harmon, the series went on a rather long hiatus after the third season, thanks to the uncertainty of its future. However, once the series returned for its fourth installment, fans found themselves to be delighted on a weekly basis once again, albeit the mid-season break. Unfortunately, the fourth season has come to a close too, and viewers find themselves in the frustrating position of waiting for the next season yet again.

However, the fourth season finale turns out to be a joyride: presenting viewers with an extremely entertaining episode, while developing the character of Beth engagingly. The ending, on the other hand, leaves one feeling almost depressed, until a hilarious post-credits scene saves the day. Hence, it is natural for viewers to wonder what the ending signifies.

Towards the end of Season 4 Episode 10, Rick finds himself to be depressed. He realizes that he is a bad father, and that makes him rather upset. He attempts to switch Phoenix Person on, but he is too angry and lashes out at Rick. At the end of the episode, Rick is depicted to be sulking in the garage alone.

In the season 4 finale, Rick is depicted to be upset over the past. He realizes that he has been a bad father. Beth had asked him to choose whether he wants her to stay with him and be a part of his life or leave. However, Rick couldn’t choose, and hence, he went for an option where he could do both. He cloned Beth so that one Beth could stay with him while another could leave. While that might seem like a win-win situation, it is quite a selfish one.

Firstly, Rick is not really allowing Beth to do what she wants. He is controlling her. He is not letting her fully commit to one decision. Rick is not letting her live her life fully (as herself not as a part of duo involving a clone) by leaving because a part of him wants his daughter to be a part of his life. Moreover, he does not even show the courage and commitment of telling his own daughter that he wants her to stay because he does not trust himself to stay true to that commitment from his side. Instead, he clones Beth so that he can have one foot out of the door at all times without feeling remorseful about it.

This indecision has caused troubles for Beth in the past. In the third season finale, she is seen being paranoid, wondering whether she is a clone. In the fourth season finale too, Rick doesn’t know which Beth is the clone and which one is real. Hence, neither of the two Beths receives the answer, and both of them are forced to make peace with not knowing that answer.

Lastly, Rick’s depression is also a result of his loneliness. In the final episode, Morty is shown to have connected with Summer more. He had been Rick’s most recent, stable companion. However, when Rick asks him whether he and Summer want to know who their real mother is by looking at the memory vial, neither of them is interested. Then, he tries to switch on Phoenix Person, in hopes of rekindling his friendship. However, Phoenix Person is too enraged to do so. Hence, that serves as another indication of Rick finding himself to be lonely in his old age.

Thankfully, that is not where the fourth season ends. There is a hilarious post-credits scene with Jerry. Jerry is shown to be going on adventures with the invisible garbage truck. However, he has to stop when the truck runs out of gas. Since it is invisible, Jerry cannot find the gas tank in order to refuel it. Moreover, there is no point in trying to find the belt too because it is in the garbage compartment. Finding it in a heap of invisible trash would be nearly impossible.

Read More: When Can Rick and Morty Season 5 be Expected?