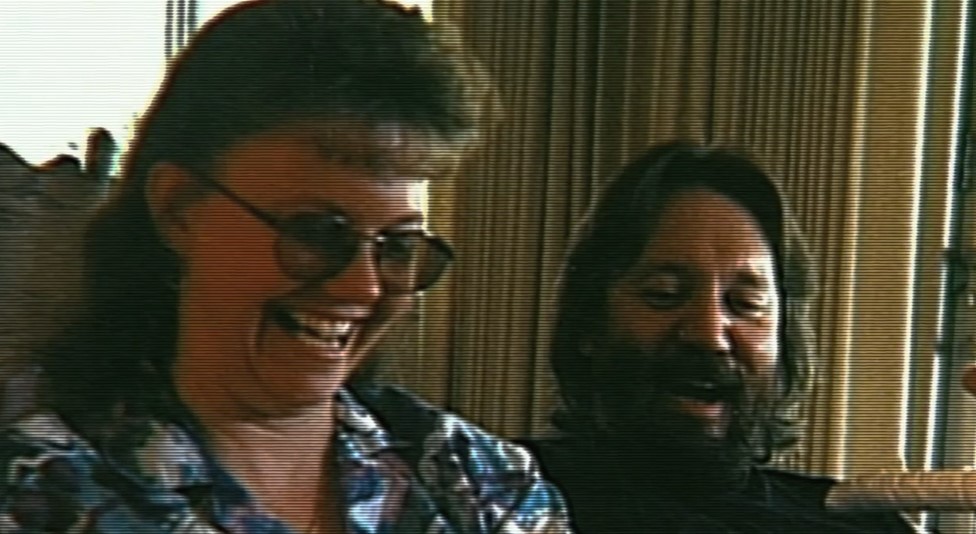 In May 1997, the loved ones of Rick Beery and Deborah Rehor began to worry when they didn’t hear from either for a few days. The loving couple had planned to spend the Memorial Day holiday in their cabin in Chulitna, Alaska, but were nowhere to be seen. A search for them ended with their dead bodies being found around a week apart. Investigation Discovery’s ‘Cold Blooded Alaska: Cabin Fever’ delves into the story behind Rick and Deborah’s brutal murders. So, let’s find out more about this case then, shall we?

How Did Rick Beery and Deborah Rehor Die?

Rick was born and raised in Alaska. The 48-year-old served in the Navy, doing two tours of Vietnam. At the time of the incident, he worked as an electrician. Rick met Deborah, and the two hit it off. They married in 1995 after living together for about eight years. The couple enjoyed the great outdoors and retreated to their cabin in Chulitna every chance they got. 40-year-old Debbie, who worked for an electric association, loved fishing and hunting. When neither showed up to work on May 27, 1997, the signs were ominous. 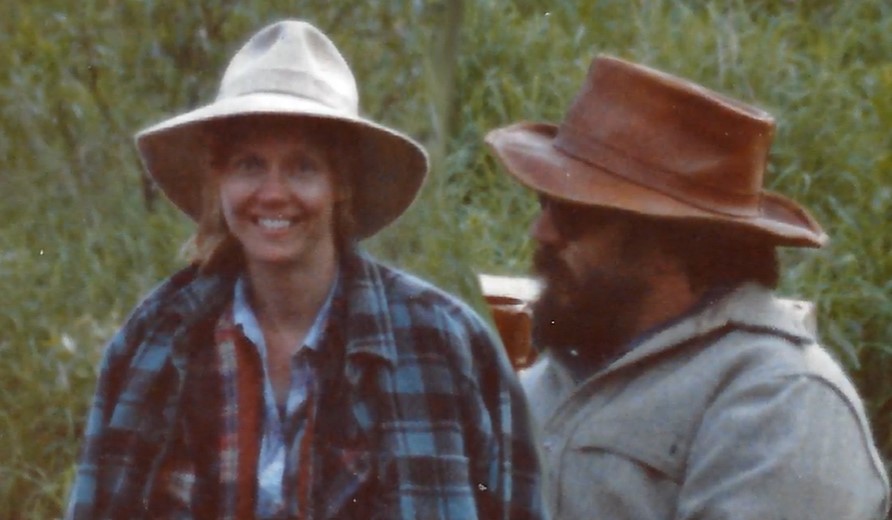 A family member checked the cabin but found no sign of the couple. Rick and Deborah were eventually reported missing. The authorities found Rick’s dead body in a creek about two miles from the cabin. He was shot in the head, and his four-wheeler was located close by. Deborah’s body was found about a week later, downstream from where Rick was found. Like her husband, she was also shot in the head. Deborah was naked from the waist down, and the authorities collected a semen sample from the body. Deborah had various contusions and abrasions and she had been sexually assaulted.

The authorities looked into Rick and Deborah’s closest neighbor, Paul Stavenjord. He told the police that he was in Fairbanks, Alaska, around the time of the murders. Paul claimed that he went there to sell flutes and meet people. The alibi seemed to be strong. He also joined the search party before the bodies were found. But Paul’s past cropped up some questions. He had a record with prior convictions for armed robbery and bank robbery. Furthermore, it came to light that Rick and Deborah did not get along with Paul. They believed he stole from them. 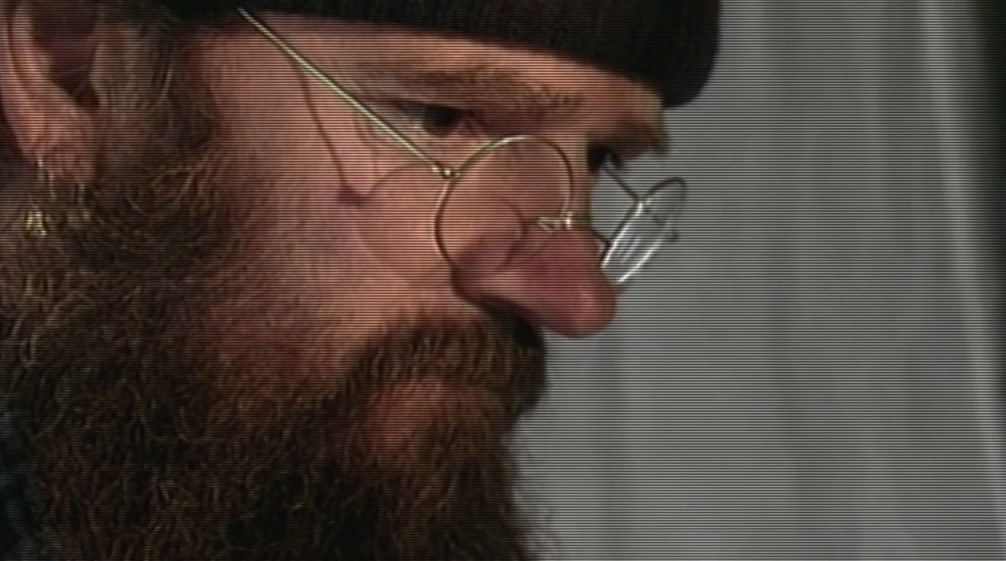 When asked for a sample to compare DNA, it was stated on the show that Paul refused to give it up voluntarily. As a result, a warrant for the sample and to search his house was acquired. Earlier, a witness told the police that there was smoke coming out of Paul’s chimney when he said he was out of town. In Paul’s cabin, the authorities found a handwritten note describing what he would tell the police regarding the events from the night of the murders.

However, Paul, then 46, took off soon after providing the sample. An extensive manhunt for him went on for more than a month before he turned himself in to the authorities in July 1997. At his trial in April 1998, Paul provided his version of the events. He claimed that he and Deborah were involved in a sexual encounter in the wilderness. Just as they were done, Rick apparently found them. Paul contended that Rick began shooting, accidentally killing Deborah. To defend himself, Paul claimed that he shot Rick with his pistol. Given his criminal history, Paul stated that he panicked and hid Deborah’s body while leaving Rick’s floating in a creek.

Where is Paul Stavenjord Now? 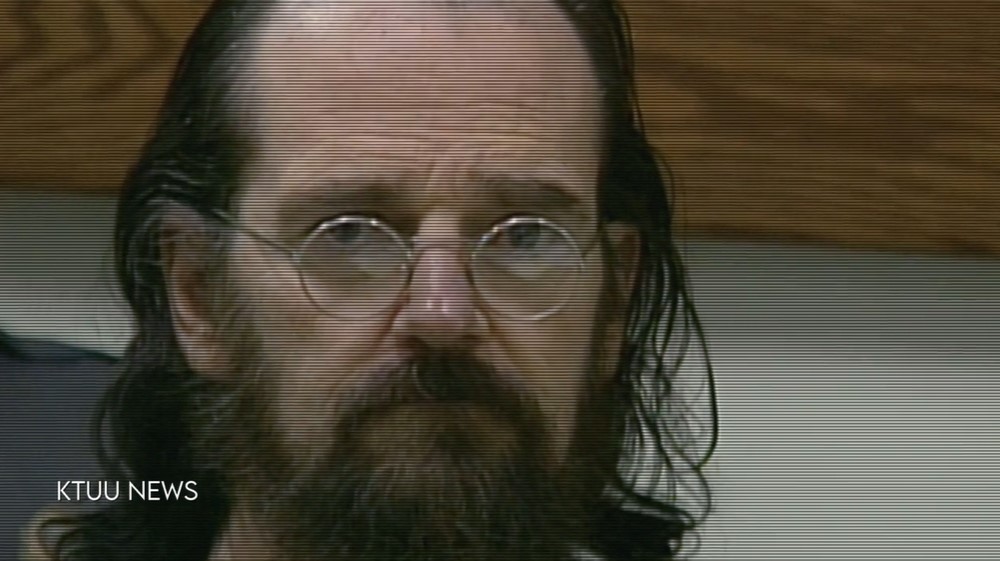 The prosecution brought forward ballistic evidence that did not line up with the version Paul told the authorities. They believed that the same weapon was used to kill Rick and Deborah. The authorities surmised that the couple was ambushed as they traveled to their cabin for the holidays. In the end, Paul was found guilty of both the murders and was sentenced to two 99-year terms to be served consecutively. Today, Paul seems to be incarcerated at a correctional facility in Alaska.