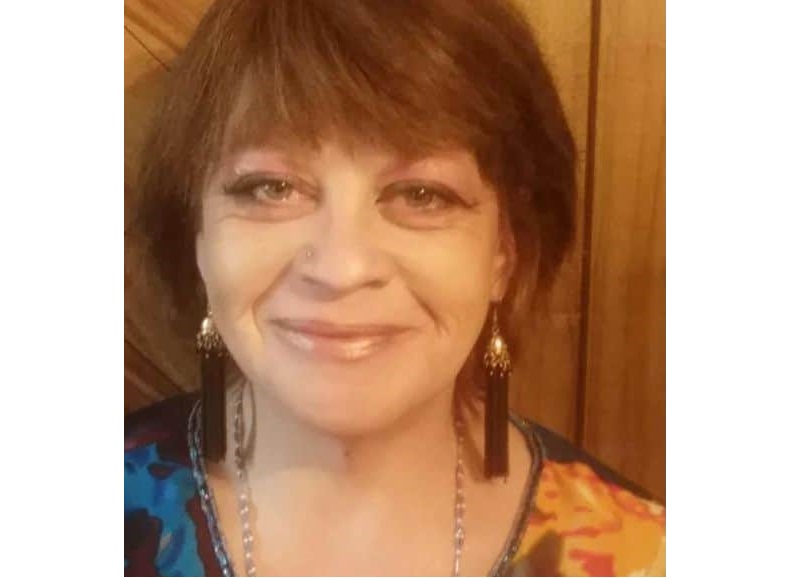 As the title infers, Investigation Discovery’s ‘The Murder Tapes’ is a series that explores those homicide cases wherein footage from surveillance, interrogation room, and police body cameras played an essential role. It incorporates these actual clips in each episode to give us an in-depth look into the matter and highlight the actualities of what transpired and why. Thus, of course, its season 1 episode 6, titled ‘I Did It,’ chronicling the brutal killing of Michelle Kinney, is no different. And now, if you’re curious to know all the details of the same, we’ve got you covered.

How Did Michelle Kinney Die?

At the age of 53, Michelle Catherine Kinney was deemed clever, funny, and compassionate by everyone who knew her. She also loved to spread happiness and be around people, so it was no surprise that she spent quite a few years working as a waitress and was a social butterfly. It seemed like she wanted to empower people through comfort, creativity, and faith, which is why she would often preach at homeless shelters as well. Unfortunately, her life and every possible opportunity were snatched away from her in a way no one ever expected on July 21, 2018.

Nearly two days after the fact – on July 23 – three of Michelle’s friends stopped by her Dubuque apartment for a catch-up, only to find her cold and bloody remains. Worried after seeing that her front door was open, they went inside and discovered her lying naked in a pool of blood on the kitchen floor. Once investigators arrived, they closed off the scene and ascertained that she had passed away from the numerous deep puncture wounds to her face, chest, and stomach. The blood loss was evident, as was the fact that someone had attacked her in a fit of pure rage.

Since it didn’t seem like Michelle Kinney had any enemies, the officials began by retracing her steps on the day she died and quickly uncovered traffic camera footage showing her walking into her residence at around 7:44 p.m. with a man by her side. At 8:32, that same man left her place alone and in different clothes — while he’d been wearing shorts before, he walked away in jeans. He actually walked right into Next Phase Bar at Central Avenue, where he was arrested and charged with harassment, possession of prescription drugs, public intoxication, and interference. 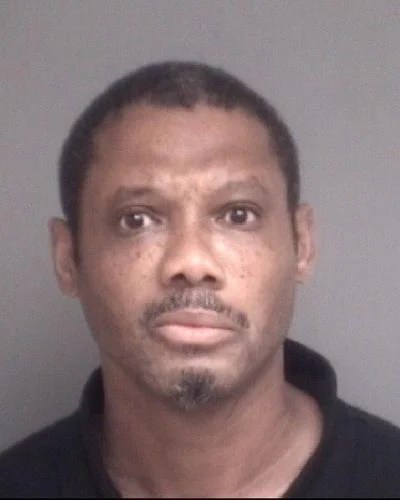 The male was positively identified as Garry James, and he was still in custody when detectives interrogated him for murder around noon on July 23. He initially lied about knowing Michelle but admitted to everything when confronted with the traffic clips. In fact, Garry went as far as to reveal that she had scratched him, which was reiterated by the minor wounds on his back. Even if he hadn’t, the footage and the fact that a search of her home had yielded his blood-covered shorts and socks were enough to indict him with first-degree murder. And that’s what happened.

Where is Garry James Now?

By the time Garry James was apprehended, he already had an extensive, violent history against women, including attempted rape, criminal confinement, strangulation, and disorderly conduct. However, the only conviction he’s had was for intimidation in 2006, and he never reported to probation either. Garry has bipolar disorder and schizophrenia, meaning that he battles with his mental health daily and has since explained that he doesn’t know why he did what he did. He admittedly considered the insanity defense before pleading guilty to second-degree murder in October. 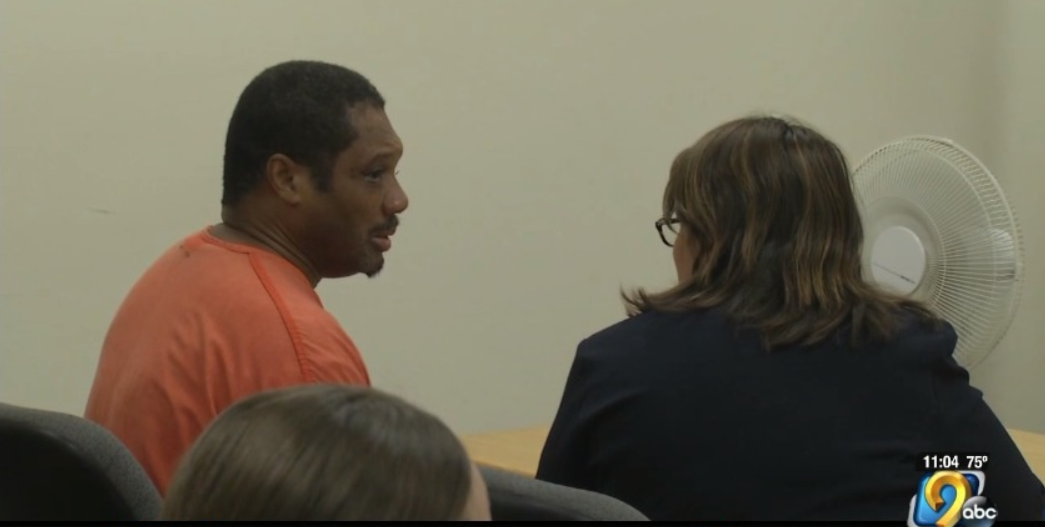 In exchange for his plea, the disturbance counts against him stemming from the bar incident on July 21 were dismissed, and thus, a judge sentenced him to 50 years behind bars. Before they did that, they stated that while they do not question his mental illnesses, many other individuals grapple with it in everyday life yet do not commit such violent acts, so that has to be considered. “I wish it was me instead of her,” Garry told the court during his sentencing. Though, because that’s not possible, today, at the age of 57, he’s incarcerated at the maximum-security Anamosa State Penitentiary in Iowa. Garry’s tentative discharge date is in 2061.