Investigation Discovery’s ‘Murder in the Wicked West: Cowboy Conman’ chronicles how 39-year-old Rick Godfrey was murdered in Phelan, California, in April 2015. His body was found about eight months later, in December 2015, in Llano. The investigators detained two perpetrators regarding Rick’s murder, but one was let go due to a lack of evidence. If you want to find out more about the case, including the killers’ identities and current whereabouts, here’s what we know.

How Did Rick Godfrey Die?

Allan Frederick “Rick” Godfrey Jr. was born on February 28, 1977, in New York to Allan Godfrey Sr. According to the show, he had an attraction towards the Wild West and lived his life as a cowboy in the rural High Desert of the Mojave, training horses and retiring at an early age from the rodeo life. It was mentioned in the show that Rick’s activities earned him the reputation of being a ladies’ man as he moved from one western town to another. 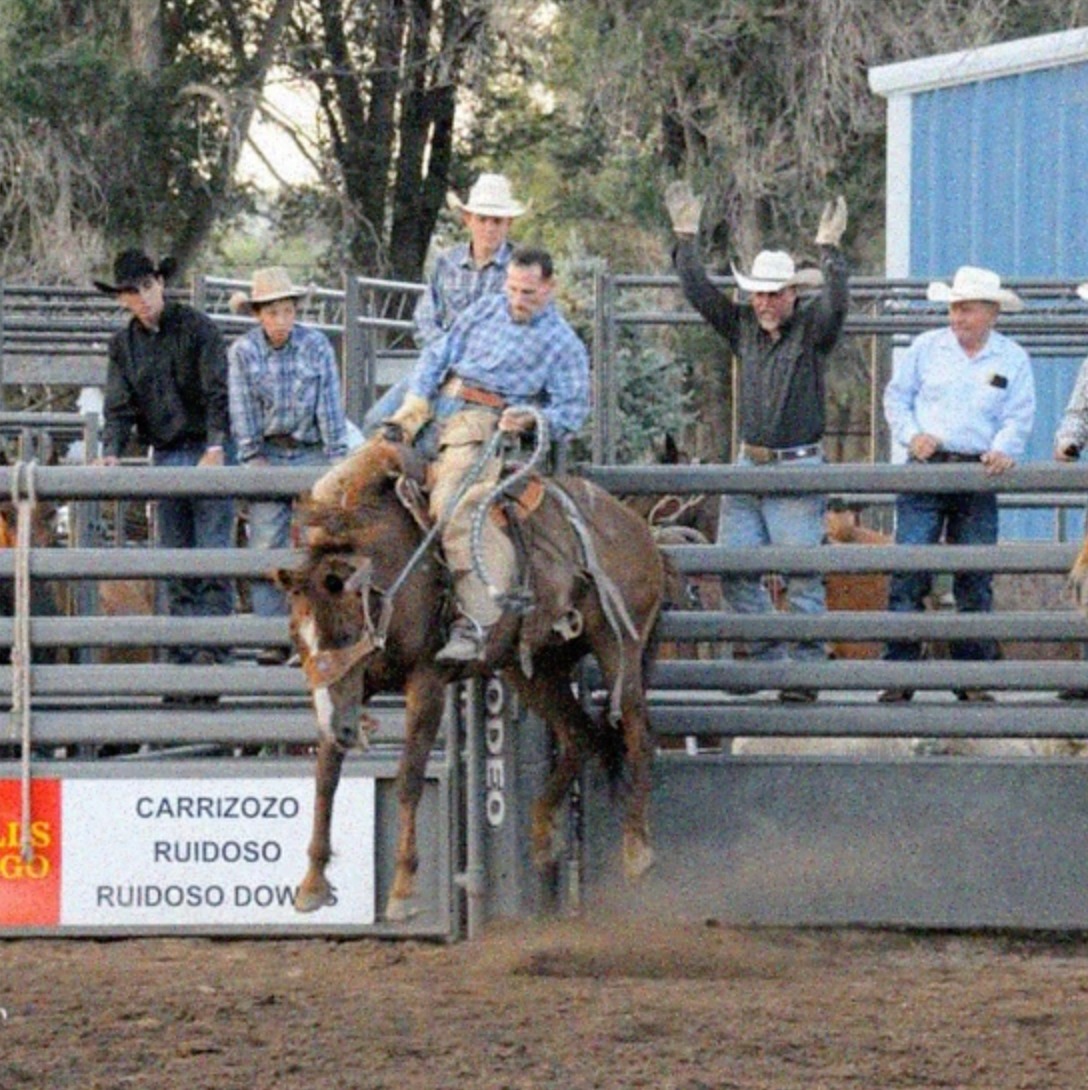 The charismatic and skilled horseman eventually settled in Phelan, working on a ranch managed by a couple, Dale Cecil Brewster and Debbie Harris. He lived in a small trailer on the property with his beloved pet dog, Zip, and enjoyed working with his landlords’ farm horses. Allan Godfrey Sr. recounted, “Allan was a cowboy. He loved being in the rodeo. That was his thrill. That’s where his heart was.” According to the show, the 39-year-old was in a relationship with Lisa Simonsen when he was last seen alive on an April weekend in 2015.

On April 17, Rick was helping Lisa shift her furniture, having borrowed Dale’s truck. However, he had to rush home to return his borrowed truck and planned to return to his girlfriend the following day. But he never returned or contacted Lisa again. When Allan Sr. failed to reach his son, he filed a missing person report on April 18, 2015, at 9 pm. The officers followed every lead they found but could not locate Rick.

On December 18, Trevor Thompson stumbled upon a human leg bone riding his dirt bike in the sprawling high desert town of Llano near 228th Street and Fort Tejon Road. He described the scene, saying, “There was a couch covering the grave. You could see where the animals dug up whoever was there.” The police arrived to locate the body of an individual lying face down in a shallow grave. The victim had been hogtied, duct tape wrapped around the head, and the hands tied behind the back. The officers collected DNA samples from Allan Sr. to find the corpse belonged to Rick. An autopsy report stated he was strangled to death.

Upon receiving the missing person report, the investigators questioned the last person to see Rick – his girlfriend, Lisa Simonsen. She told the officers Rick was “really upset” after he received a text from Dale urging him to return his truck immediately. She claimed the two got into a minor argument, and Rick had to drive two hours back to drop the vehicle. The investigators decided to interview Dale, and they received a surprising and suspicious admission. According to Deputy District Attorney Justin Cocker, Dale told the detectives he had been involved in a physical fight when Rick returned. 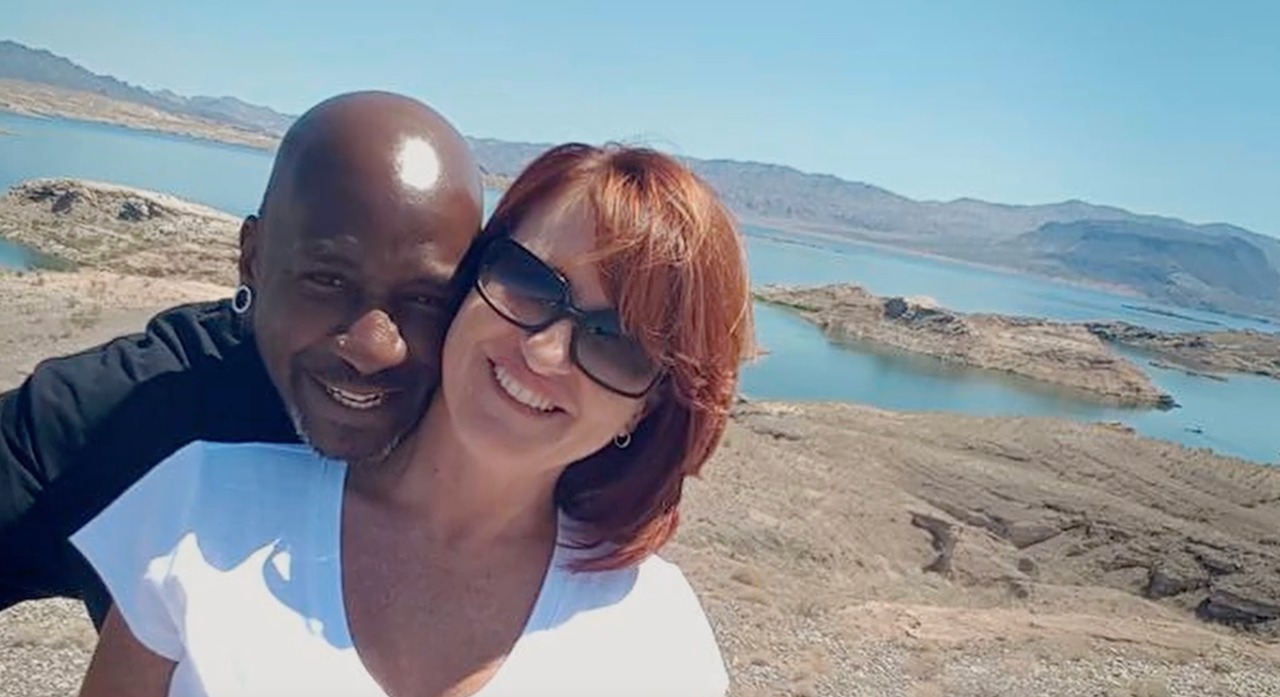 Dale claimed Rick escaped the scene by jumping over his fence and contended he had not seen Rick ever since. He even informed the officers he had reported the altercation to the Sheriff’s department. The show played his 911 call recording, wherein he stated, “We got into a fistfight. I beat the living crap out of him (Rick).” Dale claimed the physical altercation began because his neighbor, Laura Vasquez, had complained to him about Rick purportedly stealing thousands of dollars and a bracelet from her.

Dale claimed that’s why he was enraged with his employee, ordering him to get off his property immediately, leading to a physical fight. He told the investigators he had seen Rick hit his head while scaling his fence before running toward the desert. This made the officers concerned whether Rick might be lying seriously hurt somewhere and need immediate medical attention. They interviewed Laura to learn Rick was her business partner and had even resided in her home for a brief period. While her loan of $25,000 was a strong motive, the investigators ruled Laura out as a suspect as her alibi checked out. 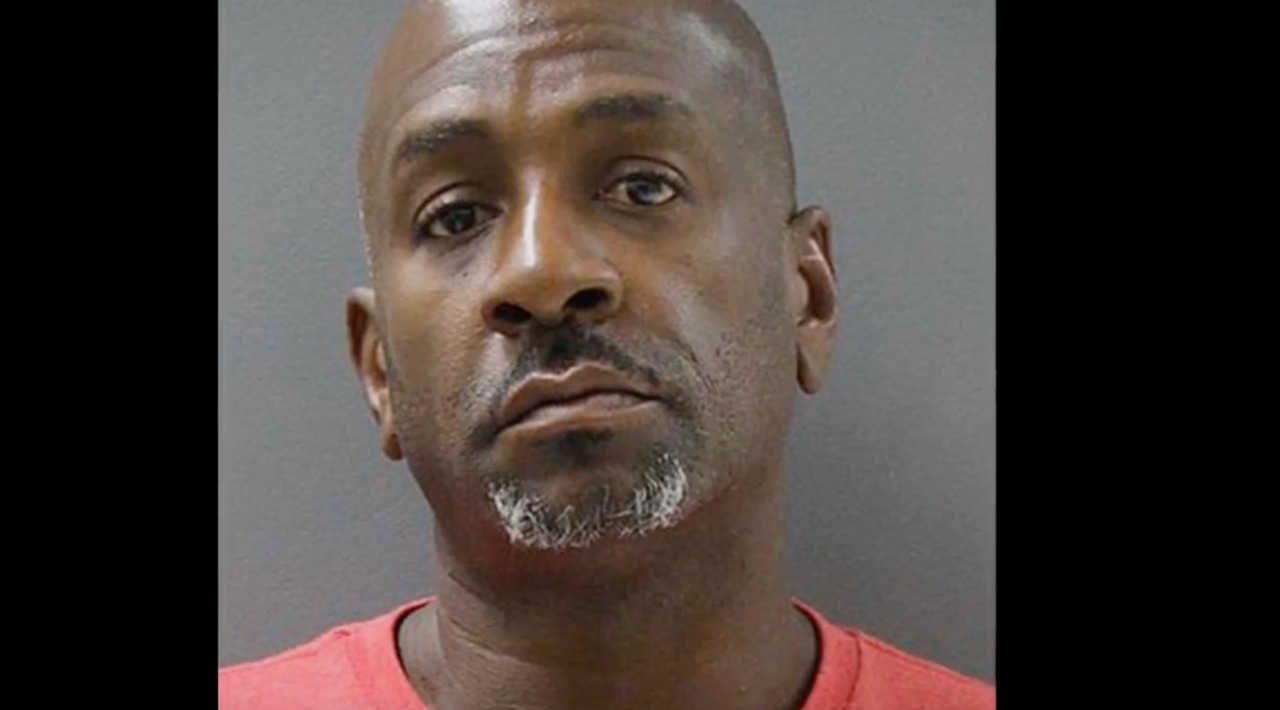 Laura told the investigators she had told Dale about an alleged relationship between Rick and Debbie, which might have enraged the partner. However, Rick’s friends refused to believe he took off without his dog and other personal belongings. With Rick’s phone switched off, the investigators had no luck tracing him. The case became more complex when the officers learned Zip was missing after a few days, with Rick’s landlords claiming he might have returned for his dog. The authorities also came across dozens of messages on Rick’s social media, celebrating his disappearance and blaming his promiscuity.

The deputies tried to follow as many leads from his social media as possible, but nothing fanned out. When Rick’s body was discovered, Dale became the prime suspect. The police found Dale had an assault with a deadly weapon conviction in 1991 and was also alleged of domestic violence against his former wife. Hoping to get more information from Debbie, the investigators went to the couple’s ranch to find they had packed their belongings and skipped town.

Where Are Dale Brewster and Debbie Harris Today?

According to the show, the authorities executed a Google warrant to track the absconding couple’s location through their Gmail account. The deputies also traced Dale’s movements on April 17 to find his phone location showed he had traveled to and fro from his ranch to Rick’s burial site. With enough probable cause to file murder charges against Dale, an arrest warrant was issued for his and Debbie’s arrest. The local police helped the investigators to arrest the couple in Seligman, Arizona, on August 23, 2016. 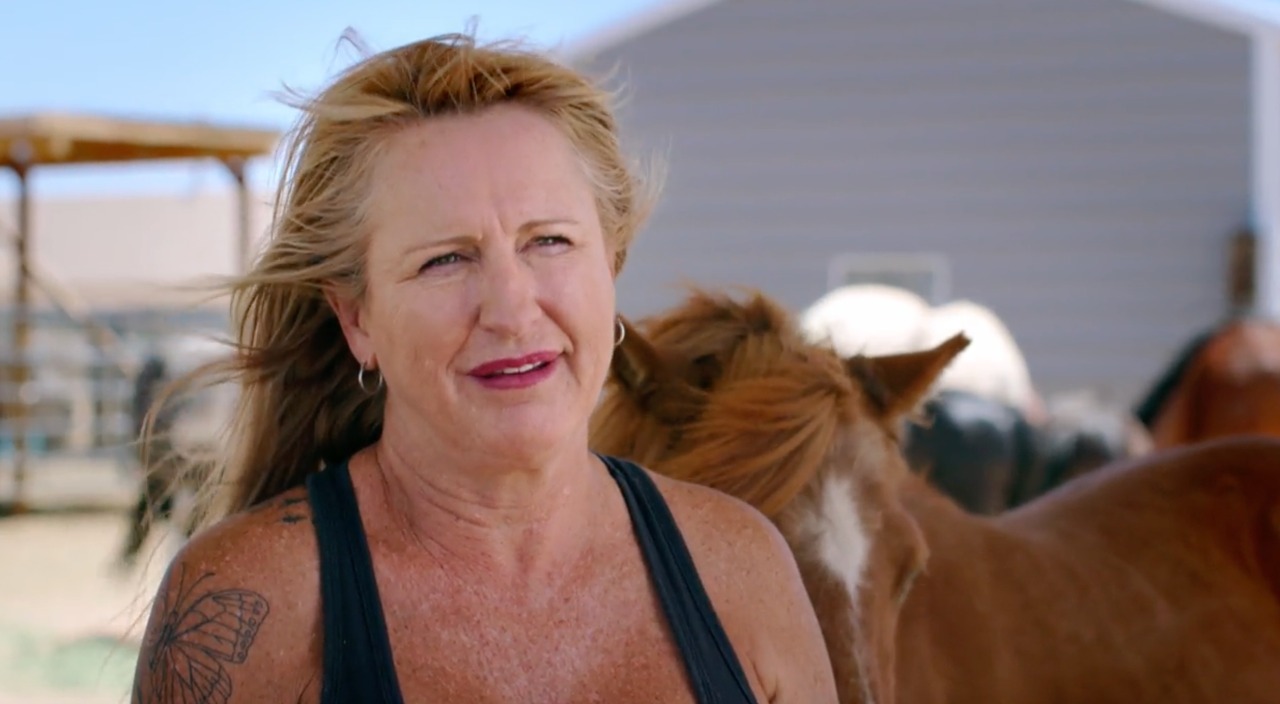 They were extradited to California, but the prosecution did not have enough evidence to charge Debbie with Rick’s murder. Dale was convicted of first-degree murder and was sentenced to 55 years to life in prison. The 51-year-old is serving his sentence at the California State Prison in Los Angeles County. His inmate records state he would be eligible for parole in September 2041. Debbie, in her mid-50s, continues to live on her ranch in Phelan, free from all charges.