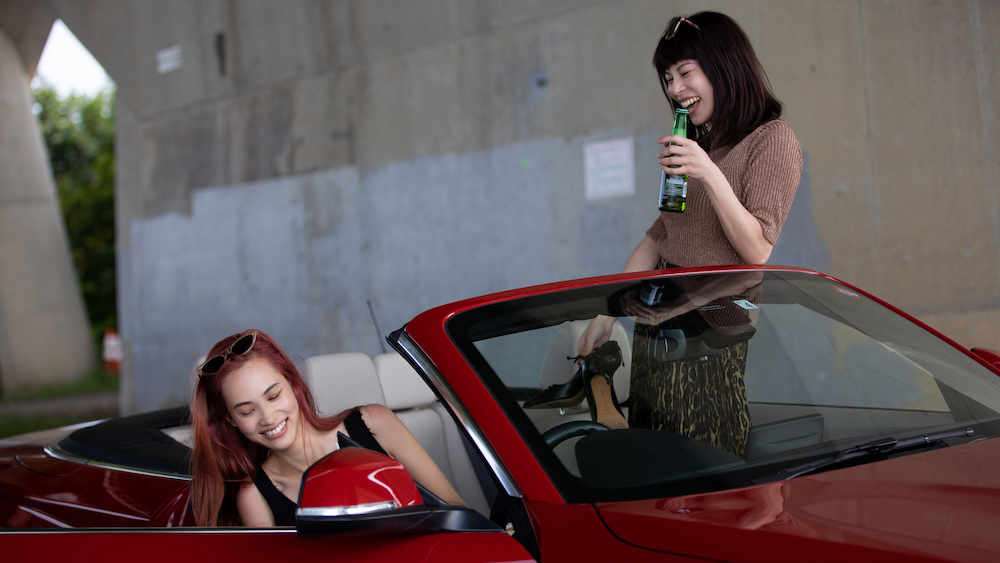 Directed by Ryuichi Hiroki (‘Kabukicho Love Hotel’), ‘Ride or Die’ is a romance road movie that, like most of Hiroki’s filmography, offers a poignant and lifelike character study. The film is based on the screenplay by Nami Sakkawa, who developed it from Ching Nakamura’s manga series ‘Gunjō.’ It tells the story of Rei Nagasawa (Kiko Mizuhara) and Nanae Shinoda (Honami Satô), childhood friends who go on the run together after Rei murders Nanae’s abusive husband, Kotaro (Shinya Niiro). Things become even more complicated as the women discover that their desires and morality do not particularly match. Here is everything you need to know about the film’s ending. SPOILERS AHEAD.

The film begins with a thoroughly stimulating sequence in which Rei walks into a high-end bar on knife-sharp stilettoes and purchases two drinks, one for herself and the other for the apparent stranger beside her. The man is intrigued almost instantaneously and takes Rei back to the apartment he shares with his wife when Rei tells him to. There, on his marital bed, he dies a bloody death after Rei stabs him. Hiroki then pulls back and offers context.

Rei is a successful plastic surgeon living with her girlfriend. One day, she gets a call from Nanae, a girl she was madly in love with when she was in school and whom she hasn’t seen in the last decade. After initial reluctance, Rei agrees to meet her. Rei is horrified and furious when she sees fresh marks of Nanae’s husband’s brutality etched across Nanae’s skin. So, when Nanae asks if Rei will kill him for her, the latter agrees.

Despite this, Nanae is deeply troubled and doesn’t know how to react when Rei actually goes through with it. The two women leave the city as the police begin their investigation. Nanae is adamant that she is straight, forcing Rei to realize that she has destroyed her life for the woman who doesn’t share the same feelings. The profound incompatibility between the two protagonists becomes a major issue as the film progresses.

Rei calls her old girlfriend and breaks down crying. She had everything that she ever wanted and gave it all up to pursue true love. And yet, beyond all the disappointments, anger, and heartbreak, the two women stick with each other. They know where their road ultimately leads; it’s either death for both of them or incarceration for Rei. As their relationship gets the chance to mature, they learn to cherish each moment with one another.

Ride or Die Ending: Why Does Rei Give Herself Up to the Police?

Rei and Nanae first met when they were both students at a prestigious girls school. Rei came from a wealthy family, while Nanae’s family always had financial issues; she got into that school because of her athletics scholarship. However, that went away when she got severely injured. At this point, Rei had already developed romantic feelings for Nanae, despite knowing that she is straight. Rei offered to pay Nanae’s school fees for the remainder of her time there in exchange for a promise: Nanae would sleep with Rei if she fails to pay Rei back in five years.

Nanae got married before that and paid her back. 10 years pass before Rei hears from her again. She quickly discovers that those long-dormant feelings for Nanae are still very much alive within her. When Nanae asks her to kill her husband, it’s part manipulation and part wishful thinking. She knows that Rei loved her when they were in high school and awkwardly tries to take advantage of that when they meet again. But what is equally true here is that Nanae is desperately looking for a way out of her marriage, even if she doesn’t admit it. 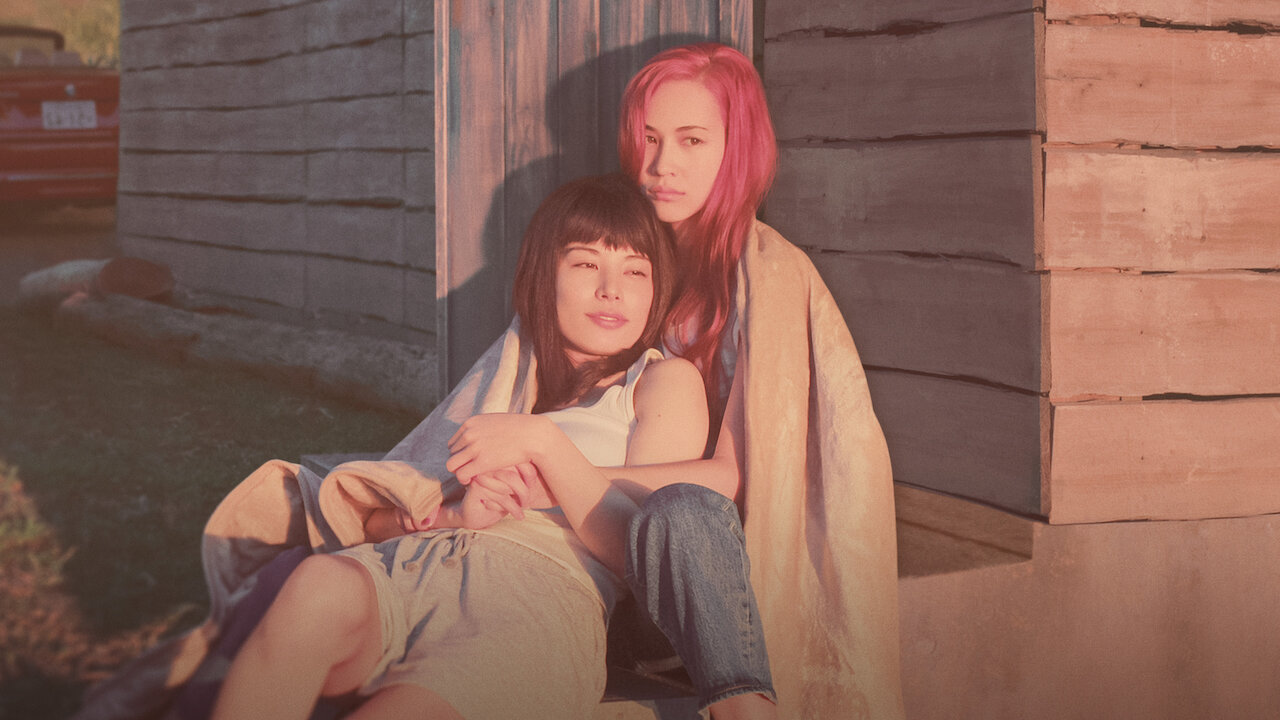 During their journey, the women grow close and initially develop a platonic relationship. And as some of the male characters, including a taxi driver and Rei’s brother Masato, start to intrude in their cocooned existence and dictate their lives, it becomes clear that Rei and Nanae are also on the run from society as a whole. In this sexually charged film, Hiroki waits until the last act before letting his protagonists become intimate. When that moment comes, it is purgative not only for the characters but also for the people watching the film.

In that moment of togetherness, the two of them find themselves willing to face even death. But Rei makes a relatively hopeful choice for both of them and calls the police. For Rei, Nanae is the person for whom she will do anything. Rei once more makes a self-sacrificing choice for the woman she loves by giving herself up to the police. She believes that Nanae will now have some semblance of peace.

Will Rei and Nanae Ever Reunite?

They probably will. In the film’s closing moments, as Rei is taken away by the police, Nanae declares that she will be waiting for her. All her life, Nanae has been at the receiving end of male-initiated abuse. After her mother left, her father focused all his impotent anger and frustration on her. In her need to escape poverty, she ended up choosing a man who was like her father in more ways than one. When Rei sacrifices her entire life to save her, Nanae doesn’t know how to deal with it.

And that confusion goes beyond her sexual orientation. As they travel together, Nanae starts to reciprocate Rei’s feelings. But she isn’t ready to admit it until Rei agrees to go with her brother and surrender to the police. For the first time, Nanae realizes that she has been happy, fearless, and carefree during the time she has spent with Rei and wants it to last forever, even though her pragmatic side knows that it won’t.

Towards the end of the film, Nanae becomes so invested in her love for Rei that she is ready to die with her. When she learns that Rei has willingly given herself up, Nanae likely feels a moment of betrayal. But then she realizes the hope that persists at the core of Rei’s choice. Their story doesn’t have to end here. There is always tomorrow. And as Nanae tells Rei, she will be waiting for it.