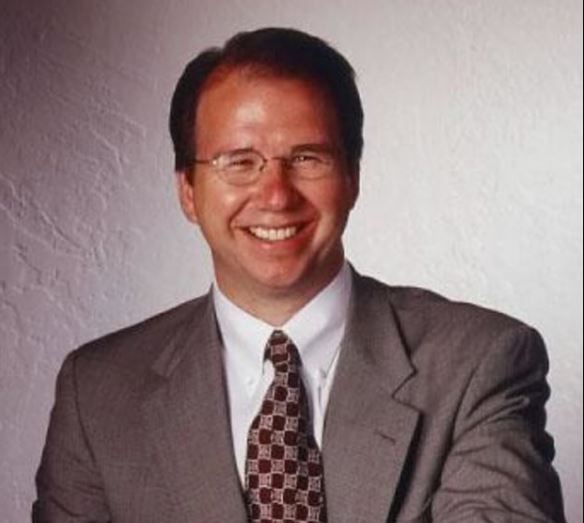 Investigation Discovery’s ‘People Magazine Investigates’ is a documentary series that explores some of the most notorious and high-profile cases. Partnering with People magazine, the show delves into each case through interviews of the police, attorneys, friends, and family who were involved or helped with the investigation. The series aims to show the viewers what exactly might have happened through dramatic re-enactments and older footage. The episode ‘Oklahoma Horror Story’ details the murder of Rob Andrew, who was shot and killed in his garage around Thanksgiving in 2001. Curious to know more about the case? We’ve got you covered.

How Did Rob Andrew Die?

Rob Andrew was a 39-year-old ad executive who had been married to Brenda Andrew for 17 years. They had two children, Tricity and Parker. Rob was loved by the people who knew him. A religious family, they were a big part of the community’s church activities. But over time, their marriage had started to break down, and Ron had moved out of the family home to live separately. On November 20, 2001, when Rob came home to pick up his kids for the holidays, he was shot and killed brutally with a shotgun in the garage.

Brenda was also shot in her arm with a pistol. She alerted the authorities at the time and told them that there were two masked men who walked up to the garage and shot them both. Crime scene investigators found a .22-caliber pistol bullet lodged in the wall and a spent shotgun casing on top of the minivan. Detective Roland Garrett stated that robbery could not have been a motive because nothing inside the house was missing, and Rob still had his wallet on him. At this point, the police started to look into any enemies that Rob and his family might have had.

Brenda Andrew’s interview with the police gave them little to work with. Once they started looking into their personal life, they realized that there was a lot more going on. Through their church, Rob and Brenda had met James Pavatt, an insurance agent who used to be in the Air Force. About a month before Rob was killed, he realized that the brake lines of his car were cut. He reported to the police that he thought his wife and James were having an affair and were conspiring to kill him. He had also stated that Pavatt was “very angry” with him. 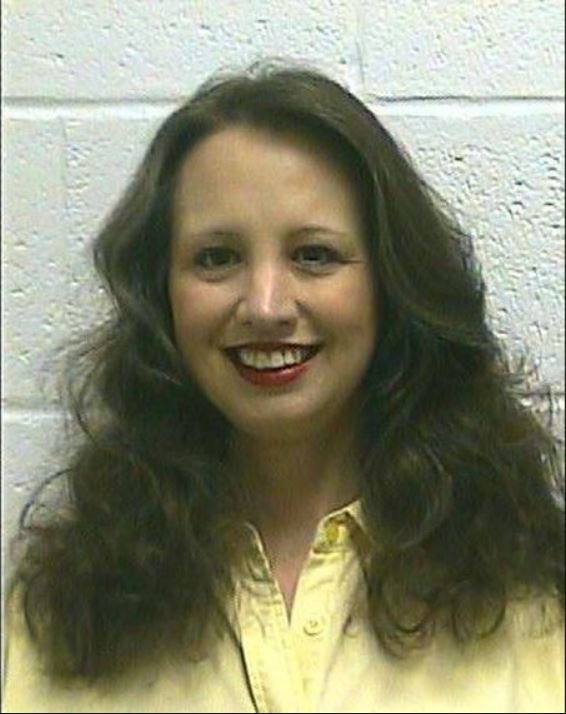 In early 2001, Brenda and James urged Rob to change his life insurance policy to the sum of $800,000, with Brenda as the sole beneficiary. Investigation revealed that a month before the killing, Brenda had also filed for divorce, something which Rob was taken aback by. At this point, Rob wanted to change the beneficiary on his policy from his now-estranged wife to his brother in trust for the children but was told by Jim that he couldn’t. This was around the time the brake lines incident had transpired.

Moreover, Rob’s autopsy revealed that he was likely shot with a 16-gauge shotgun from 2 separate angles. The first one was estimated to be from a few feet away, while the second one was at close range. This did not match up to Brenda’s statement where she said the assailants had shot Rob from a distance. Plus, the analysis of the sweater Brenda was wearing revealed a ring of gunpowder residue around the bullet hole, suggesting that she was shot at close range as well.

The blood-spatter analysis of Brenda’s jeans revealed that the angle at which Rob’s blood hit the fabric was consistent with where the police thought the shooters were standing. The theory at this time was that Brenda had fired the second shot. The police now believed that with the insurance money as the motive and Brenda’s story not lining up, they had a solid case against the two of them. 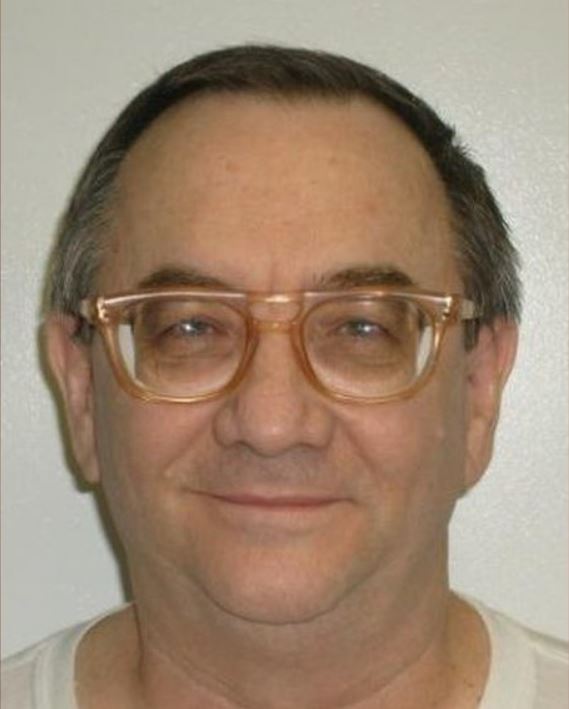 Brenda and Jim then fled to Mexico with the kids around Rob’s funeral. A little over a week after Rob’s death, Brenda and Jim were charged with first-degree murder and conspiracy to commit murder, making them fugitives on the run. About three months later, they were arrested at the US-Mexico border while trying to come back to the United States. In separate trials that happened a year apart from each other, both were convicted of their charges and sentenced to death.

Where are Jim Pavatt and Brenda Andrew Now?

Both Jim Pavatt and Brenda Andrew are on death row after being convicted and sentenced in the early 2000s. Jim Pavatt’s death sentence was overturned in 2017 before it was reinstated by the US Supreme Court in 2019. Brenda’s 2018 appeal was turned down as well. She remains the only woman on death row in Oklahoma. As per prison records, Brenda remains incarcerated at the Mabel Bassett Correctional Center in McLoud, Oklahoma. James Pavatt is imprisoned at the Oklahoma State Penitentiary in McAlester, Oklahoma.