Who Are Tammy Zywicki Murder Suspects? Are Lonnie Bierbrodt and Clark Perry Baldwin Dead or Alive? 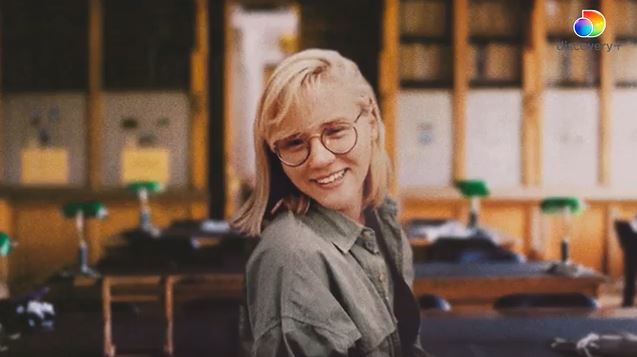 Investigation Discovery’s ‘People Magazine Investigates: Highway of Horrors’ is an episode that examines an unsolved case that has baffled the authorities for nearly three decades now. In the season 5 premiere of this true-crime series, we get an in-depth look into every aspect of Tammy Zywicki’s 1992 disappearance and murder, which led her friends and family, along with the investigators, on a frantic search that hit one roadblock after another. But because the hopes of finding her killer are still alive in the hearts of many, her case has not gone cold. So, let’s find out all its details, shall we?

How Did Tammy Zywicki Die?

21-year-old Tammy Jo Zywicki from Marlton, New Jersey, was a kind and loving amateur photographer when she vanished on August 23, 1992. After dropping her brother off at Northwestern University in Illinois, she set out for her school, Grinnell College in Iowa, never to make it there. Just hours later, an Illinois State trooper found Tammy’s white 1985 Pontiac T1000 abandoned on the side of Interstate 80, near mile marker 83, about five miles east of LaSalle County.

Tammy was having car troubles throughout the trip, and her vehicle broke down again on the motorway. But despite extensive searches, she was nowhere to be found. Tammy’s bag, bank cards, and camera were missing as well. It was only nine days later, on September 1, that her body was discovered, wrapped in a blanket, on the side of a Missouri interstate. She had been sexually assaulted and then stabbed to death, with seven wounds directly to her chest.

Who Are Tammy Zywicki’s Murder Suspects?

Because Tammy Zywicki’s murder involved an abduction across state lines, the FBI joined the Illinois and Missouri authorities on the case. More than 60 drive-by witnesses came forward to reveal that they had seen Tammy on the highway in the weeks that followed. However, in all their reports of the different vehicles and people they saw, who apparently stopped to offer Tammy help, nothing concrete came to light. In Mendota, a motel clerk also told the police that a young woman resembling Tammy came and asked about room rates, talking about a trucker giving her a ride. But it was another dead end. 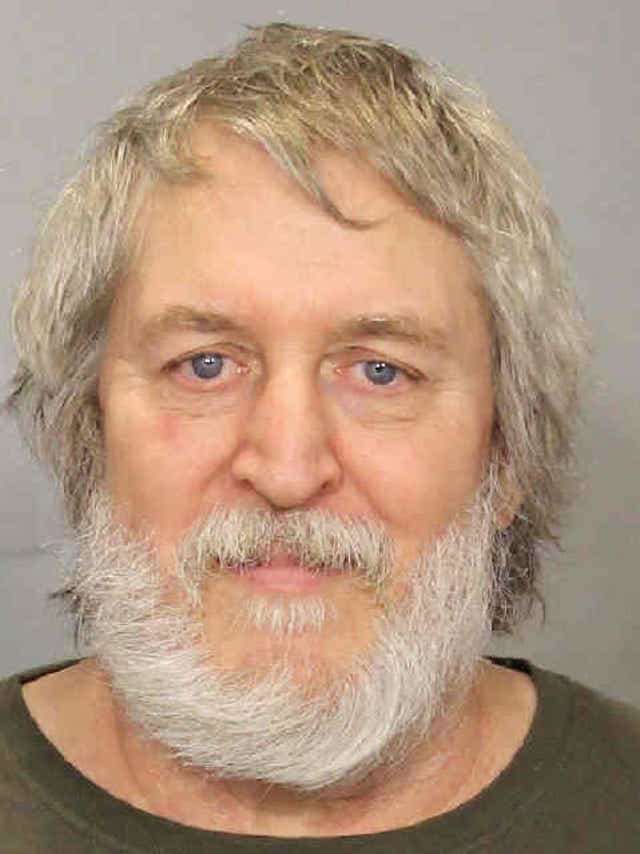 Since then, the FBI has announced that the 21-year-old was last seen with a white male, between 35 and 40 years of age, over six feet tall, and having dark, bushy hair. He was standing near Tammy by her car, allegedly checking for something under the hood. Twelve different men have been considered suspects in Tammy’s case, but seven of them have been ruled out. The two most important ones, though, are Lonnie Bierbodt and Clark Perry Baldwin. The latter is a former cross-country trucker arrested in 2020 after DNA tests tied him to the murder of three other women in the 1990s. But soon after his apprehension, investigators ruled him out as a suspect in Tammy’s slaying.

Lonnie Bierbodt, on the other hand, was never formally considered a suspect. Yet, two months after Tammy’s body was located, he was detained and interrogated. Then 32, he had an extensive criminal record and was thought to be a “violent felon” by the authorities, serving time in prison for armed robberies and having received concurrent 20-year sentences before being released on parole. Lonnie lived close to the Missouri area where Tammy’s body was discovered, and the blanket in which her body was recovered from bore a logo of the same type of truck he drove. But because no physical evidence was identified from Tammy’s remains by that time, he was let go.

Lonnie Steven Bierbrodt was apparently on vacation from his truck driving job when Tammy went missing. According to reports, he was at home in Missouri on August 23, 1992, minutes away from where her body was found. Moreover, authorities later discovered that he had sold his truck after having it deep cleaned soon after the incident. Lonnie, never having been charged in Tammy’s disappearance and murder case, died in 2002. According to his obituary, he passed away on June 17, at the age of 41, after losing a battle with cancer.

As for Clark Perry Baldwin, he was taken into custody from his Waterloo, Iowa, home in May 2020 after becoming the prime suspect for killing three women in Wyoming and Tennessee in the 1990s. The Nashua-Plainfield High School graduate, who worked as a truck driver for most of his life, has since been extradited to Tennessee, where he awaits trial. As per the last reports, he is being held in Maury County Jail on a $1 million bond.

We should mention that Clark was arrested for raping a 21-year-old at gunpoint in 1991, but the charges were dropped after the state could not locate the victim. Tammy Zywicki’s case remains unsolved, but the authorities believe new DNA testing techniques can reveal her killer’s identity. Currently, the FBI is offering a reward of up to $50,000 for information that can help them identify the individual/s responsible for this crime.