Robert and Dorothy Pape Murders: Where is Jeremiah Bean Now?

In May 2013, a string of brutal killings in and around Fernley, Nevada, left the residents stunned and scared. What started with the discovery of a burned pickup truck at Robert and Dorothy Pape’s garage led to their dead bodies and, ultimately, the remains of three more that were killed. Investigation Discovery’s ‘Murder by Numbers: Murder Calling’ focuses on how a shocking killing spree during Mother’s Day weekend in 2013 killed five people. So, let’s find out what happened then, shall we?

How Did Robert and Dorothy Pape Die?

Robert and Dorothy first met each other about 64 years prior while working at the same factory and had been happily married for six decades at the time of the incident in 2013. While Robert was an Army veteran, serving in Korea and World War II, Dorothy loved garage sales and meeting new people. The loving couple lived in Nevada for most of their lives, eventually settling into a life of retirement in Fernley. 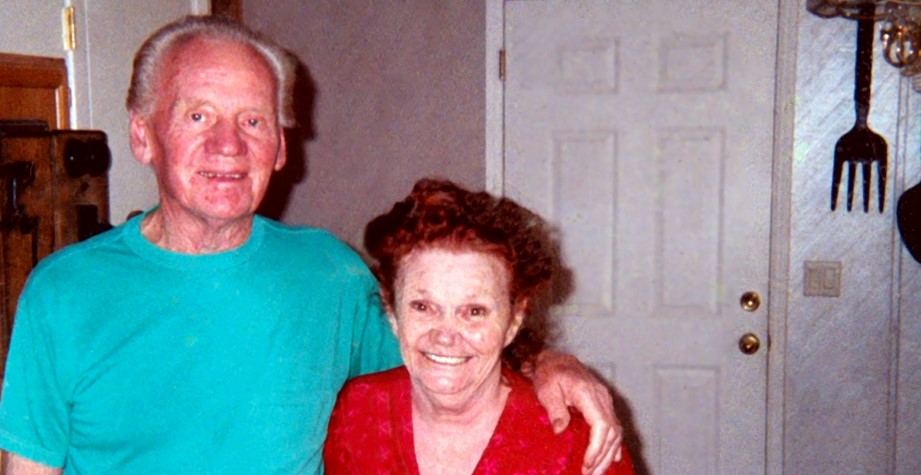 On May 13, 2013, calls regarding a fire at the Papes’ house led the authorities there. They found a burning vehicle in the garage, and after bringing it under control, they made a horrific discovery inside. Robert and Dorothy, both 84, were in a closet covered in clothes. As per the show, they had been shot twice each, once in the head and once in the chest. The house looked like it had been ransacked, with the police immediately thinking that it was a robbery gone wrong.

Who Killed Robert and Dorothy Pape?

On the same day that Robert and Dorothy’s bodies were discovered, the police found 52-year-old Eliazar Graham dead, in addition to 67-year-old Angie Duff and 69-year-old Lester Lieber. They believed only one person was responsible for all these murders: Jeremiah Diaz Bean. The prosecution then put forward their version of what might have happened; they thought Jeremiah snuck into the Papes’ home on May 10, 2013, while Robert was doing yard work and Dorothy was inside.

After shooting Dorothy while she was in bed, Jeremiah shot and killed Robert, who came in check out what the commotion was about. Later, Jeremiah told multiple friends about these slayings, adding that he killed them because he just wanted money. He then took the Papes’ car in addition to some jewelry and other things. Jeremiah sold some of them for money and returned to the house in the days that followed for more items to pawn. At one point, he even moved the bodies into the closet.

According to the prosecution, Jeremiah got stuck on the road on May 13 after the Papes’ truck broke down about 30 miles from Fernley. After walking for a bit, Eliazar, a delivery man, stopped to help him. However, Jeremiah shot him thrice and took his vehicle instead. After driving over Eliazar’s body, Jeremiah moved it to the side of the road and headed back to the Papes’ home, where he lit the truck on fire.

Then, the authorities believed that Jeremiah went to another house close by. Angie saw him inside with her .38-caliber gun, and he fired several shots at her as she ran away. Soon, Lester, her boyfriend, heard the noise and came in. A struggle ensued between him and Jeremiah, with the latter eventually shooting him through the face. Angie, who came at Jeremiah with a knife, was subdued and stabbed in the neck and chest.

Jeremiah then hid some money and evidence in another neighbor’s house, where a resident confronted him. At the time of his arrest, he had Angie and Lester’s car keys and wore a pair of bloody jean shorts. Inside Angie’s house, the authorities found Jeremiah’s clothing and shoes with Angie, Lester, and Eliazar’s blood on them. The two guns were also located, with ballistics confirming them as murder weapons. Furthermore, Jeremiah’s fingerprints were found inside the Papes’ vehicle that was abandoned earlier.

Where is Jeremiah Bean Today?

The defense stated that Jeremiah’s behavior was because of a tough childhood. Apart from being abused as a child, he had a head injury, leaving him with below-average intelligence. The defense also claimed that Jeremiah used methamphetamine and had gang affiliations. In July 2015, then 27, Jeremiah was found guilty on several counts, including murder, arson, burglary, robbery, and larceny. In November of the same year, he was sentenced to death. Prison records indicate that Jeremiah remains incarcerated at Ely State Prison in White Pine County, Nevada.