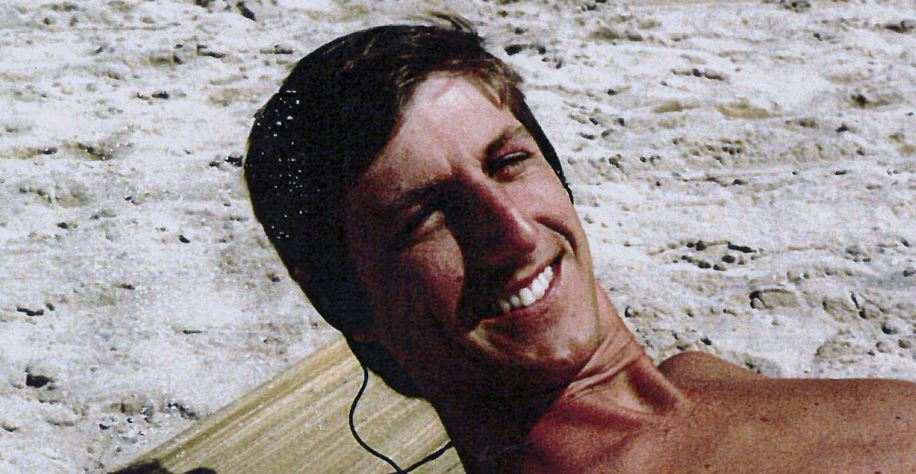 Investigation Discovery’s ‘Killer Beside Me: Deadly Business’ chronicles the relentless work that went into bringing Robert Henry’s killer to justice. He was murdered outside his place of work in September 1995 in what was a brazen attack. The masked killer was able to escape, but Robert’s widow and the authorities never gave up hope. The culprit was finally arrested about half a decade later, bringing the case to a close. So, are you curious about what happened to Robert? We’ve got you covered.

How Did Robert Henry Die?

Robert Henry was born in 1961. The young and successful business executive worked at North Coast Electric Company in Tacoma, Washington. The 33-year-old lived there with his wife, Paula Henry. He was passionate about golf and had always dreamed of becoming a pilot. At around 5:40 PM on September 11, 1995, Robert walked towards his car in the company’s parking lot. It was just like any other day until a masked man confronted him.

Robert’s car’s windshield was shot first before the man walked up to him with a shotgun. In a bold attack, the assailant shot Robert before fleeing in a motorcycle parked close by. 911 calls placed by several witnesses led the police to rush to the scene. They found Robert dead, lying on his back by his car. Shotgun shells were recovered from the scene, and robbery was quickly ruled out as a motive since all of Robert’s belongings were still there. The attack seemed personal.

Many witnesses heard gunshots ring out, and others saw a masked man dressed in dark clothing leaving the crime scene. But beyond that, no immediate leads stood out. When Paula learned of her husband’s death, she immediately told the police to look into Lawrence Shandola. He was Robert’s former business partner and her co-worker. There was history between Robert and Larry which the police believed was instrumental to building the case. 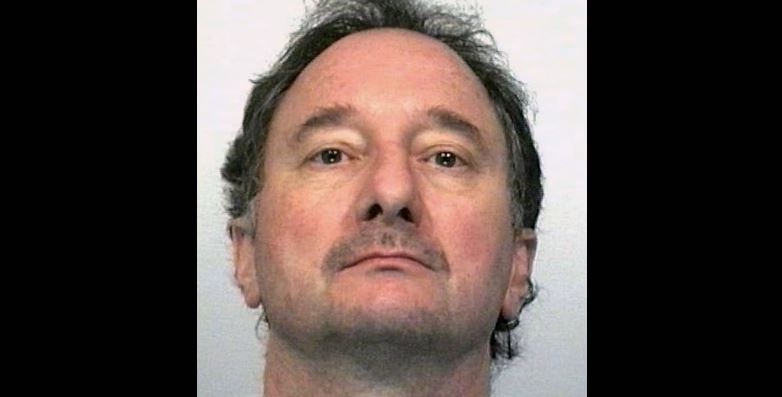 The two of them were friends and decided to go into business together at the time, but their relationship quickly deteriorated because of the finances involved in the business. The simmering tension came to a head at a New Year’s Eve party in 1993. A heated argument ended with Larry punching Robert in the face. Robert required stitches and he sued Larry for medical damages. Larry pleaded guilty to assault and on September 1, 1995, he lost a summary judgment. He was ordered to pay Robert. Just over a week later, Robert was shot outside his workplace.

But the police had no evidence that linked Larry directly at the start. A few years after the murder, Paula accused Larry of harassment and stated that he was stalking her. A break in the case came when a shotgun was found in the bushes close to the parking lot. A forensic examination confirmed that to be the murder weapon. Now, the police had to connect the gun to Larry. They did that by tracing the gun through its previous owners, eventually ending with Larry. He bought it at a gun show sometime before the murder. As soon as the connection was made, Larry was placed under arrest.

Where is Larry Shandola Now? 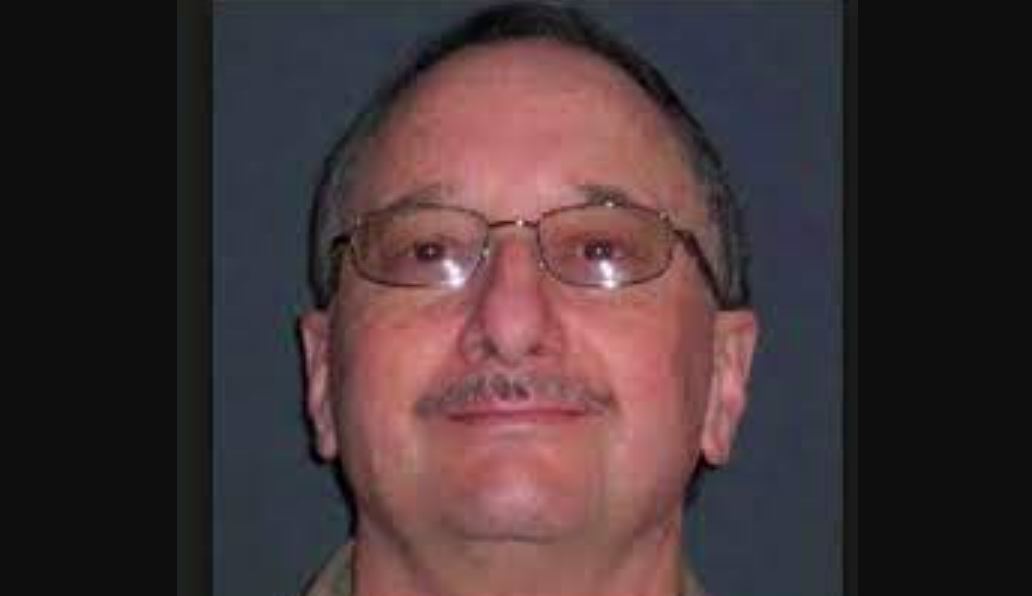 At Larry’s trial, his co-workers testified that he offered to sell a shotgun to them. Another testified that Larry threatened him for cooperating with the authorities. Larry claimed that he was at a friend’s house when Robert was murdered. Nevertheless, Larry, then 49 years old, was convicted of first-degree murder in July 2001. A few months later, a judge sentenced him to serve 31 and a half years behind bars. As per prison records, he remains incarcerated at Stafford Creek Corrections Center in Aberdeen, Washington.