Where is Paula Henry Now? 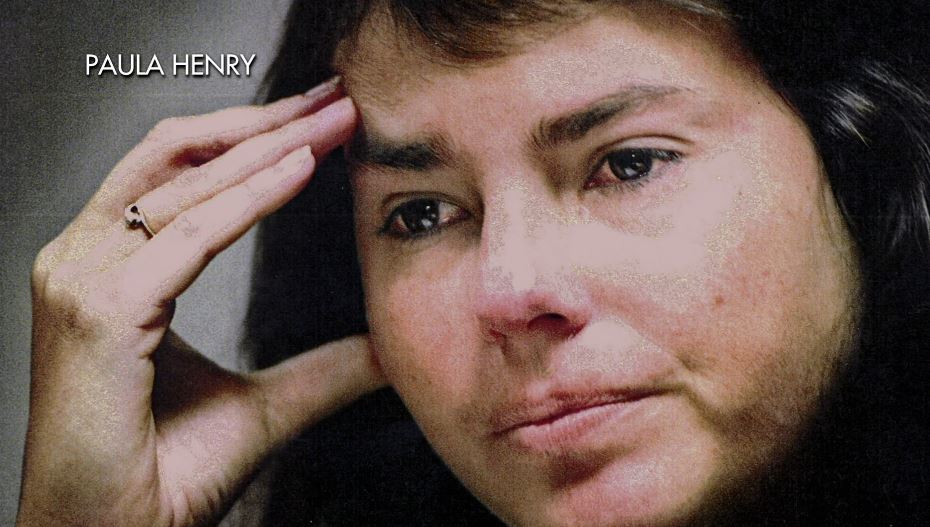 In September 1995, Robert Henry, a 33-year-old executive, was shot to death in the parking lot at his workplace. But in the years that followed, the authorities found it difficult to solve the case. Investigation Discovery’s ‘Killer Beside Me: Deadly Business’ puts the spotlight on the slow but sure progress that the police made in this case. Paula Henry, Robert’s wife, was chief amongst those who never ceased working towards catching the killer. So, if you’re curious about where she might be now, here’s what we know!

Who is Paula Henry?

Paula and Robert Henry were high school sweethearts who even went to the same college. They got married right after they graduated. The loving couple lived in Tacoma, Washington, where Robert worked for an electric company, and Paula was employed with the city of Tacoma. But when a masked man suddenly killed Robert on September 11, 1995, Paula knew who was responsible. She wasted no time going to the police with this information. 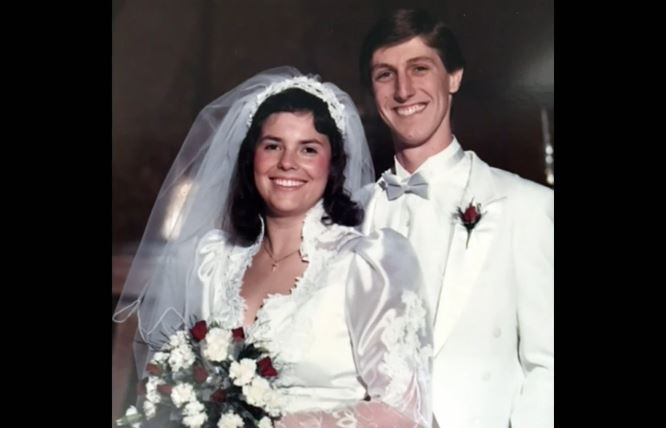 Paula’s suspicions regarding Robert’s former business partner, Larry Shandola, would eventually come true. But the evidence linking him to the murder wasn’t so easy to come by. The murder weapon wasn’t found until a few years later, and until that was linked to Larry, the arrest wasn’t made. In the meantime, Paula stayed in constant touch with the detectives working the case and put up billboards around the city offering a reward in exchange for any information in the case.

Paula also accused Larry of harassing her. He also worked at the same place and was accused of doing things like sitting across from her in the cafeteria and staring at her in the hallways. She said that Larry stalked her as well. But the hard work in the case paid off when the shotgun used to kill Robert was found in 1998 and was then connected to Larry, providing the impetus for an arrest. Despite his claims of innocence, Larry was convicted of murdering Robert and, in September 2001, was sentenced to 31 and a half years behind bars.

Where is Paula Henry Now?

After spending about a decade in prison, Larry sued Paula after she blocked him from being transferred from Washington to a prison in Canada. When Paula was served with the lawsuit, she was terrified. Her lawyer said, “She couldn’t stand the thought that he might know where she lives – that he might be able to find her, or that his friends on the outside might be able to find her.”

Later, Paula helped pass a state law that would require a judge to review any suit filed by a convict against their victims. She was also working on helping pass a similar law at a federal level. Over the years, Paula has been trying to move on with her life. Sometime in 2008, she left her job with Tacoma Rail to work as a senior executive for a private railroad company. From what we can tell, Paula still lives in the state of Washington.