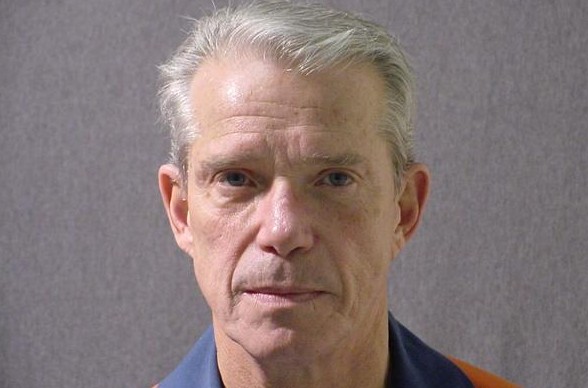 Investigation Discovery’s ‘Pandora’s Box: Unleashing Evil: Married to Death’ follows the murder of Roberta Amos in Detroit, Michigan, in December 1994. The investigators did not initially comprehend it to be a homicide until the evidence pointed so, and they faced one twist after another till they finally caught the perpetrator. If you’re interested in knowing more about the case, including the killer’s identity, we’ve got your back. Let’s begin then, shall we?

How Did Roberta Amos Die?

Roberta Jean “Bobbie” Wagner Amos was born on February 26, 1957, to Robert Eugene Wagner and Shirley N. Wagner in Indiana. She was a charming lady and got attracted to Lowell Edwin Amos while working at his firm. Roberta had been married to Ricky Mowery in 1975 and was divorced when she started going out with Lowell. Despite her mother’s reservations, she married the attractive young man in 1993. On December 9, 1994, Roberta and Lowell were at the Atheneum Suite Hotel in Detroit, Michigan. 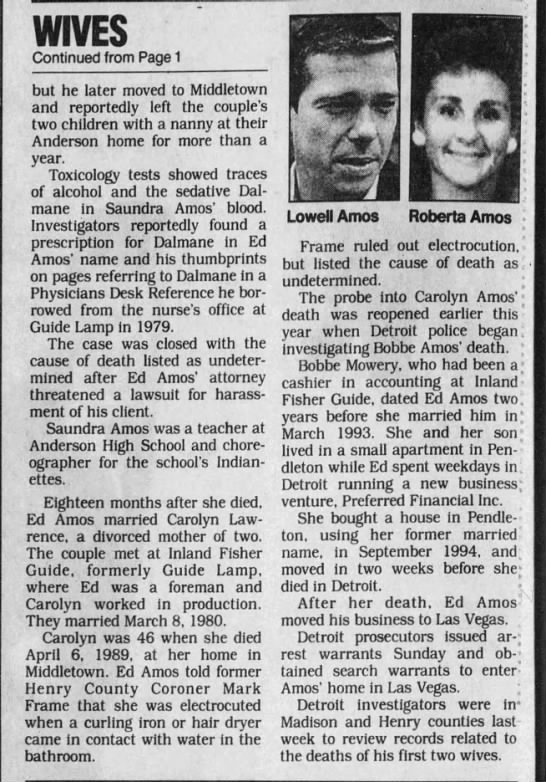 The couple was attending a Christmas party hosted by Lowell’s corporate consulting firm, Preferred Personnel, and had socialized with his business colleagues and the guests until the early morning hours. According to the show, the two had retired to their hotel room at around 4:00-4:30 AM for a more intimate celebration. Little did they know the tragic conclusion waiting for them at the night’s end. Lowell called his business partner, Norbert Crabtree, at around 8:30 AM to notify Roberta was dead due to a cocaine overdose.

Lowell asked Norbert to remove some evidence, such as a sports jacket, before he called the police, and the latter complied. He notified the hotel front desk at approximately 10:00 AM, and a hotel security officer called the authorities after checking upon Roberta. The investigators found no evidence of internal or external wounds except for an abrasion on her forehead and two minor bruises on her body. She was ultimately determined to have died of poisoning after being administered an abnormally high dose of cocaine.

When the police officers arrived at the scene, Lowell admitted to them he and Roberta had been using cocaine when they returned to their room after the party. He claimed Roberta could not snort the drug due to a sinus problem and resorted to administering the cocaine to herself vaginally. According to Lowell, they made love and had cocaine before going to sleep, and he found her dead when he woke up in the morning. He said, “I touched her, and she was cold.” Lowell confessed to cleaning up and getting rid of the drug before he had called the police. 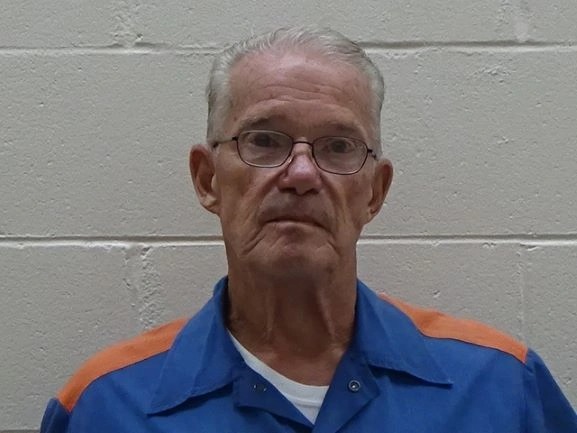 The medical examiner found Roberta’s blood cocaine level was 3.7, which was about fourteen to fifteen times the average level in deaths caused by overdose. They further observed that someone other than the victim had injected cocaine into her body. Roberta’s mother claimed her daughter did not do drugs, and the same was corroborated by the medical examiner, who found no needle marks or other evidence of prior drug use on her body. Moreover, the forensic chemist testified that a vaginal swab from the victim revealed trace amounts of cocaine, but rectal and oral swabs tested negative for cocaine.

The investigators interviewed Norbert’s girlfriend, Darcy Ann Smith, who was also present that day at the hotel. She told the officers about how she, Norbert, and another guest, Daniel Porcasi, had gone to the couple’s room in the morning when Lowell had called Norbert with the tragic news. However, she gave a critical piece of information when she said how Lowell had given a bag to her boyfriend containing a syringe with no needle, a sports jacket, and a foul-smelling hotel washcloth with an unrecognizable substance on it. He retrieved it the following day, claiming the syringe was for saline solution.

As the detectives began to look into Lowell, they found his previous two wives and his mother had died under mysterious circumstances. His first wife, 36-year-old Saundra Heard Amos, had been killed in their Anderson home in 1979, allegedly hitting her head in the bathroom. Though her autopsy revealed a sleeping aid, Dalmane, and alcohol in her blood, her cause of death was undetermined.

Lowell had allegedly collected a $350,000 insurance policy following her death. He married his long-time mistress, Carolyn Lawrence, a few months later; they broke up in 1987 when he refused to cancel the insurance policy he had taken out on her name. Lowell moved in with his mother, Mary Toles, and the 77-year-old was found dead a few weeks later. No autopsy was performed, and he inherited $1 million.

Lowell moved in with Carolyn, and she was found dead in their Middletown home in 1989. He claimed she electrocuted herself with a hair dryer while standing at the bathroom sink. The cause of Carolyn’s death was again undetermined, yet police found traces of Valium and alcohol in her blood. Interestingly, Lowell collected a handsome amount of $800,000 in benefits following her death.

Lowell was arrested on November 8, 1996, and charged with the first-degree murder of Roberta. Prosecutors claimed Lowell had administered a high dosage of cocaine to her, arguing she would never have fallen asleep and died quietly in her sleep had she overdosed. They contended Roberta planned to divorce Lowell and move on and had even bought her own house. With an alteration in Michigan law in 1994, the prosecutors were even permitted to mention the details of the previous incidents in Lowell’s life.

Although Lowell did not benefit financially from Roberta’s death, the prosecutors claimed he killed her because he could not handle rejection. The authorities hypothesized he sedated his wife before injecting water-dissolved cocaine in her vagina and smothered her with the pillow when she started convulsing. In addition, they provided evidence of soiled bedsheets and lipstick marks on the pillowcase to support their hypothesis.

Lowell was convicted of premeditated murder and murder using a toxic substance on October 24, 1996, and was sentenced to life imprisonment without possibility of parole. Nevertheless, he was never charged in the other three mysterious deaths of his previous wives and mother. He was incarcerated at the Muskegon Correctional Facility in Michigan and then at the Lakeland Correctional Facility. The 79-year-old died in prison on January 5, 2022, due to natural causes.