In January 2018, Roberta Snider disappeared under mysterious circumstances. When her family alerted the police, her husband’s constantly changing stories only made it more difficult for the authorities to find out the truth. Investigation Discovery’s ‘When Philip Met Missy’ highlights how the police used an undercover officer to elicit a confession from Roberta’s husband, Philip. So, let’s find out more about this case then, shall we?

How Did Roberta Snider Die?

Roberta Lee Snider was born in January 1948. She had been married to Philip Snider for about 53 years when the incident occurred. He used to work as a carpenter and was retired. At the time, Philip had told Roberta’s family members that she had cancer. The 70-year-old was an Elvis Presley fan and wanted to visit Graceland in Tennessee once before she died. So, on January 4, 2018, Philip called a friend of his to let him know the couple was driving down to Graceland from their home in Hartville, Ohio.

On January 8, Philip called Roberta’s family members to tell them that she had passed away. According to him, Roberta choked on her phlegm as they got close to their destination. Philip then claimed that he flagged down an ambulance for help while in a parking lot there. Roberta was then taken away while Philip returned home. The call didn’t sit well with Roberta’s brother, who called the police on January 9, hoping for more answers. As new information came to light, it was clear that Roberta was murdered, but her remains were never found.

Philip initially claimed that he came home after Roberta was cremated. However, the police couldn’t find any proof that an EMS truck picked up Roberta or a Jane Doe. The authorities questioned him and looked at surveillance footage from the hotel where he claimed the couple stayed. The cameras showed Philip alone, without Roberta. When confronted with this information, Philip changed his story. He contended that Roberta died somewhere between Columbus, Ohio, and Cincinnati, Ohio.

Philip said that he wrapped his wife’s body in trash bags, put her in the pickup truck’s bed, and drove to Graceland. He then said he dumped Roberta’s body in the Tennessee River. However, a search of the river didn’t turn up Roberta’s body or any other evidence. In late August 2018, Philip was admitted to the hospital after he had attempted to take his own life. While he was being treated, the police executed a search warrant at his Hartville residence. This led to a disturbing revelation.

In the basement, a cadaver dog found a plastic container with a bloody sweatshirt. The item of clothing was recognized as Roberta’s, and tests revealed that it was her blood on it. Furthermore, security footage from a gas station in Wooster, Ohio, where he stopped early on in the trip, showed no signs of Roberta being with him. When the police questioned Philip, he had yet another version of the events that took place. This time, he claimed that Roberta died at home, after which he placed her body in the truck and drove to Tennessee, dumping her body in the river on the way.

While the authorities knew that Philip had something to do with Roberta’s death, they couldn’t charge him without a body. So, they devised a new plan. An undercover police officer befriended Philip after his release from the hospital. She introduced herself as Missy and told him that she was in town taking care of her ailing mother. During their conversations, Missy confided in Philip that she thought about killing her mother.

Eventually, Philip talked to the officer about ways to kill her mother without arousing suspicion. He also proposed to Missy, saying that she could collect his pension after he died. Then, Missy told Philip that they could only continue seeing each other if he told her the truth about what happened to Roberta. That was when the confession came. Referring to it as a scenario, Philip said that he and Roberta had an argument on January 2, and she slept in the love seat in their living room.

The following day, Philip went out for his morning coffee and found Roberta still sleeping when he got home. Philip then placed a shop cloth over her head and struck her twice with a two-pound stake hammer. Philip tied a grocery bag over her head and put her in a plastic container. He also collected other evidence like a bloody pillow and the murder weapon. After that, Philip disposed of all the items during his drive to Graceland.

Where is Philip Snider Now?

Philip Snider, then 73, was arrested in April 2018, something that came as a surprise to him, according to the authorities. In August the same year, Philip pleaded guilty to aggravated murder, tampering with evidence, and gross abuse of a corpse. He agreed to take the police to Roberta’s body, and in return, was handed down a sentence of 20 years to life. 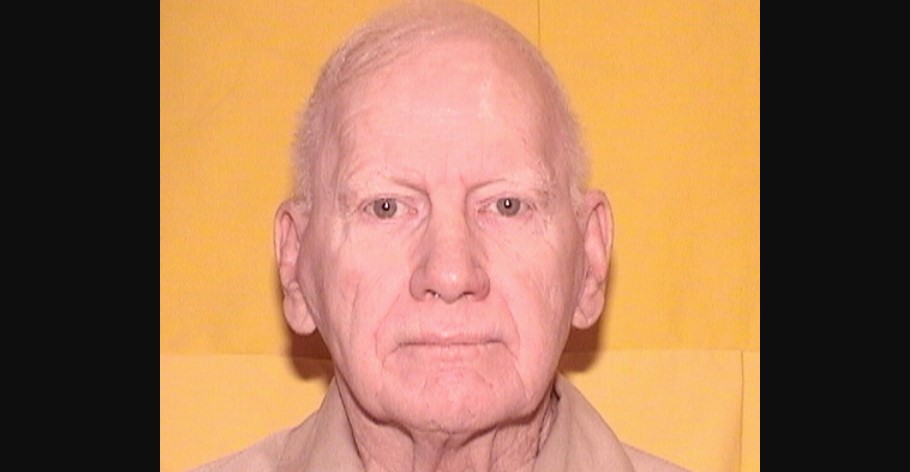 Philip stated that he tossed Roberta’s body in a dumpster in Bullitt County, Kentucky. The authorities believed that the remains possibly ended up in a landfill. However, they were never located. Prison records indicate that Philip remains incarcerated at Richland Correctional Institution in Mansfield, Ohio. He will be eligible for parole in 2038.