Roberto Calvi Murder: How Did He Die? Who Killed Him? 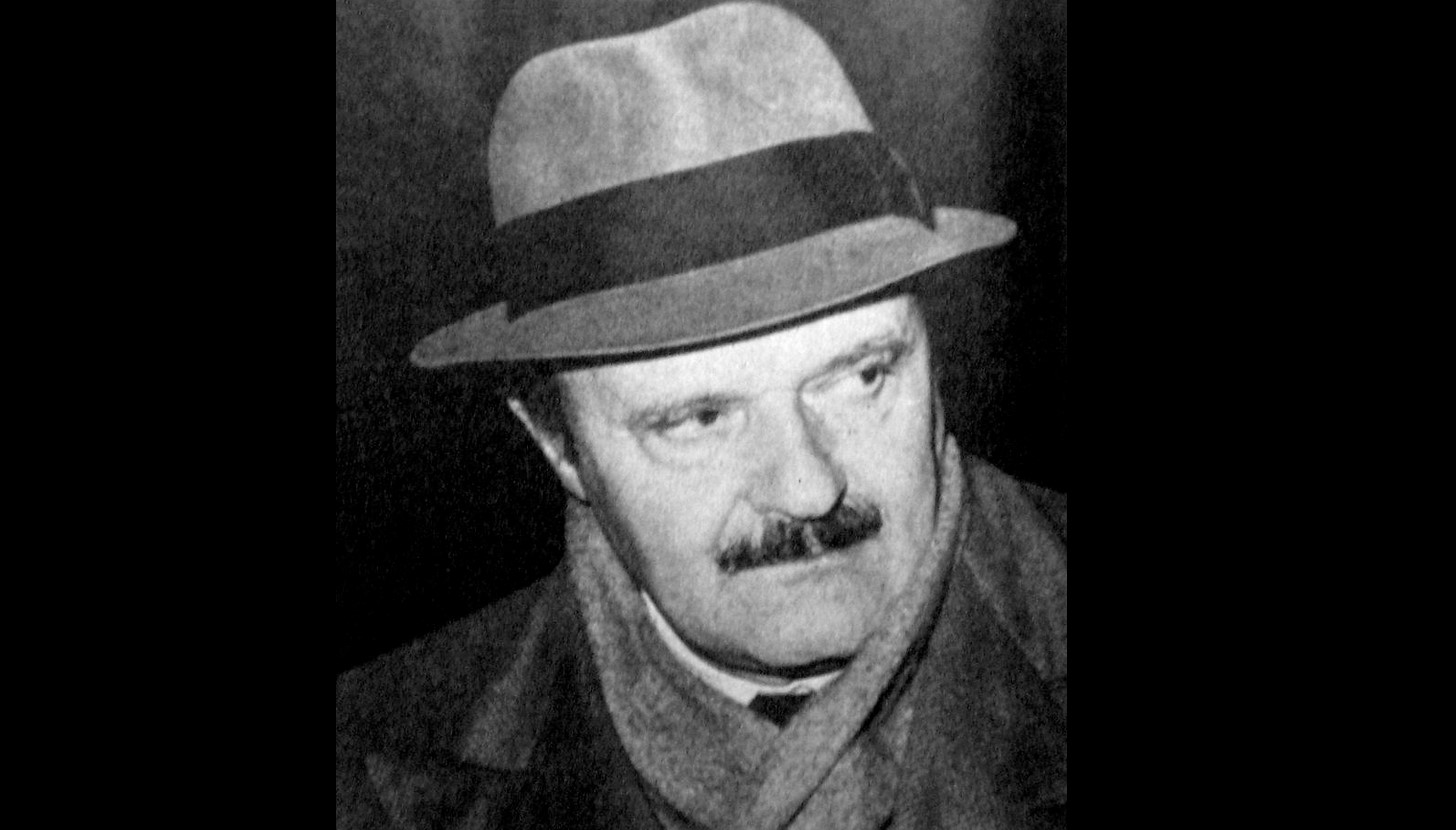 The city of London, England, witnessed a terrible tragedy on June 18, 1982, when Roberto Calvi was found hanging from the scaffolding beneath Blackfriars Bridge. Calvi, who was popularly known as God’s Banker because of his closeness with the Pope, went missing eight days before his death. Strangely, authorities found five bricks in his pockets after they got his body down.

Netflix’s ‘Vatican Girl: The Disappearance Of Emanuela Orlandi’ mentions Calvi’s death and chronicles how it was linked with teenager Emanuela Orlandi’s disappearance on June 22, 1983. Let’s delve into the details surrounding Roberto Calvi’s murder and learn more, shall we?

How Did Roberto Calvi Die?

A native of Milan, Italy, Roberto Calvi got associated with the banking industry as his father was the manager of Banca Commerciale Italiana. After working there for a while, Calvi went on to become a clerk at the Italian bank Banco Ambrosiano. He rose up the ranks and eventually became the Personal Assistant of Carlo Alessandro Canesi, the President of the bank. Nevertheless, Calvi stepped into the spotlight when he stepped into the role of Banco Ambrosiano’s General Manager in 1971. He was even due for a promotion within a few years and was handed the role of the Bank’s Chairman in 1975.

Calvi remained the Chairman of Banco Ambrosiano up until his death and was known for being quite close to the Pope and the Holy See. In fact, his association with the Vatican got him the moniker God’s Banker, and people who knew Calvi outside his profession mentioned that he was a soft-spoken individual who was pretty helpful. Reports state that Calvi was residing in an apartment in Rome when he suddenly went missing on June 10, 1982.

While the police initially investigated it as a missing person case, official records revealed that Calvi had traveled to Venice under a false passport with the name “Gian Roberto Calvini.” From Venice, he reportedly booked a private plane that took him through Zurich in Switzerland to London, England. Unfortunately, Calvi’s whereabouts right after landing in London are still a mystery, as a passer-by found him hanging beneath London’s Blackfriars Bridge on June 18, 1982.

The police were immediately called to the scene, and once officers got Calvi’s body down, they noticed that he had several bricks in his pockets, along with $14,000 in different currency types. During the initial investigation into the incident, strangulation was affirmed to be the cause of death. Calvi’s demise was determined to be death by suicide, despite the protests from his family. However, the second coroner’s inquest was unable to determine the cause and manner of death, while a forensic report in October 1992 finally determined it to be a homicide.

Banco Ambrosiano was forced into the spotlight back in 1978 when it was investigated by the Bank of Italy, and the latter discovered that billions of dollars had been taken out of the country illegally. Such a discovery led to a detailed investigation. As Chairman, Roberto Calvi was found guilty of money laundering, which netted him a 4-year suspended sentence and about $19.8 million in fines in 1981. The show even claims that Calvi tried to take his own life in prison, but he was soon released on bail, following which he reassumed his role as the Chairman.

However, while the show mentioned that people believed the Vatican was allegedly involved in illegal transactions through Banco Ambrosiano, sources also stated that the bank was reportedly associated with Italian organized crime and laundered money on their behalf. Still, readers should note that neither of these claims has been confirmed as of yet. About five days before disappearing from the Rome apartment, Roberto Calvi wrote a letter to the Pope through which he indicated that Banco Ambrosiano might collapse in the near future.

Subsequently, Calvi disappeared on June 10, 1982, and in the same month, the bank collapsed after authorities discovered that the organization had millions of dollars in debt. On the day before London authorities came across Calvi’s body, the banker was fired from his position as a secretary, and his secretary, Graziella Corrocher, blamed him for the bak’s downfall before dying by suicide. Thus, taking all incidents into account, authorities in London examined Calvi’s body and determined that it was death by suicide.

Even though Calvi’s family refused to accept such a theory, the second inquest was unable to determine the cause of death. In the years that followed, several theories surfaced regarding Roberto Calvi’s death. While some believed that his association with the masonic lodge Propaganda Due led to his murder, others were certain that the mafia had a hand in his death since they lost millions of dollars after Banco Ambrosiano’s collapse. Eventually, in 1991, Calvi’s family secured the services of Kroll Associates, who found out that it would not have been possible for Roberto Calvi to hang himself from the scaffoldings.

Although London authorities initially rejected this report, a second forensic report in 1998 reaffirmed that Calvi’s injuries were not in line with hanging. Thus, in 2002, the death was finally determined to be a homicide, and the police started an investigation into Calvi’s death. Unfortunately, to this very day, authorities haven’t been able to figure out the identity of Calvi’s murderer. The police received an initial breakthrough in 1991 when an informant from within the Sicilian mafia, Francesco Marino Mannoia, claimed that Francesco Di Carlo was responsible for murdering the banker.

Although Francesco was in London at that time, he denied the charges but mentioned he was aware of a plan to kill Calvi, which was reportedly headed by Italian mobster Giuseppe Calò. In fact, reports at that time believed that while Giuseppe Calò and Licio Gelli (the master of the masonic lodge Propaganda Due) allegedly killed Roberto Calvi because of Banco Ambrosiano’s collapse, the mafia organization, Banda della Magliana, kidnapped Emanuela Orlandi from the Vatican to make the banks give them back their money. Although Licio Gelli was investigated as a suspect, he wasn’t charged with Calvi’s murder during the first trial. Instead, on October 5, 2005, Giuseppe Calò was charged with Calvi’s murders.

In court, Calò and his co-defendants Flavio Carboni, Manuela Kleinszig, Ernesto Diotallevi, and Silvano Vittor pled not guilty and were acquitted of all charges on June 6, 2007, due to insufficient evidence. However, the prosecution was not ready to accept defeat, and they reopened the case while accusing Licio Gelli, along with Calò, Carboni, and Diotallevi. Still, the charges against Gelli were dropped in 2009, while Calò, Carboni, and Diotallevi were acquitted for a second time in 2010. Thus, to this very day, Calvi’s murder has gone unsolved, and no one knows the actual killer’s identity.