Robin and Mani Aldridge Murders: Where is Gene Washington Now? 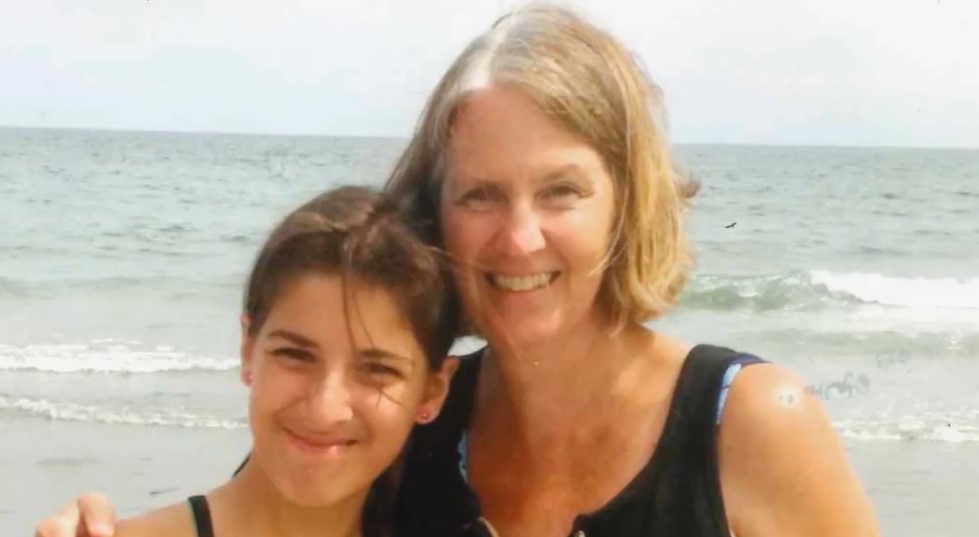 A blazing fire at a house in a peaceful community in Charlottesville, Virginia, had the firefighters working hard to subdue it. But inside, they made a horrific discovery: two dead bodies, that of a mother and a daughter, and it was clear they were murdered. Investigation Discovery’s ‘Flames of Passion’ delves into why Robin Aldridge and her daughter, Mani, were killed and who was responsible for it. So, if you’re curious to find out more, here’s what we know.

How Did Robin and Mani Aldridge Die?

Robin Christine Aldridge was a 58-year-old who had been in the education field for more than twenty years. At the time of the incident, she taught at an elementary school in Albemarle County, Virginia. Robin had adopted Mani from Ukraine in 2000, sometime after the divorce, and they lived in Charlottesville. The 17-year-old went to a local high school and had a knack for musical instruments. The two were described as being very close. 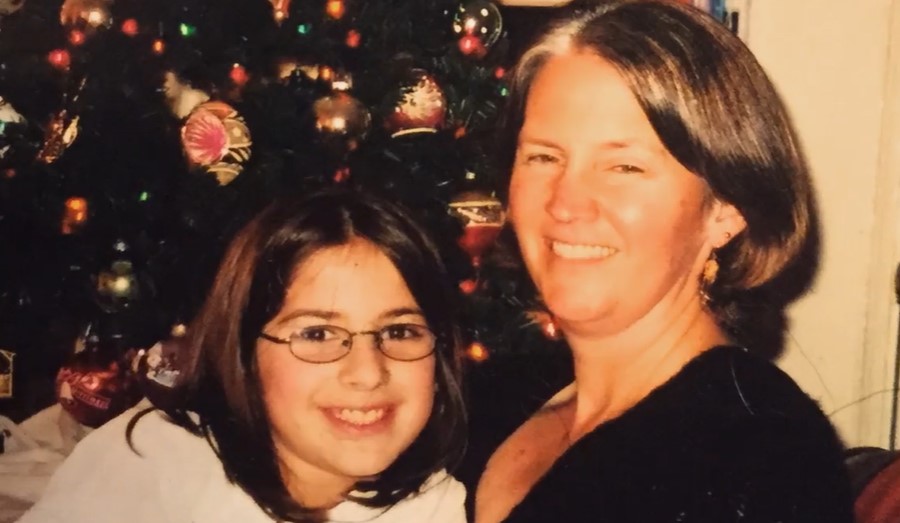 At around 11:47 pm on December 5, 2014, residents of a neighborhood noticed a fire at the Aldridges’ house. First responders worked on it for more than an hour before finally being able to enter. Inside, they saw blood stains and eventually found two bodies in the basement. Robin and Mani had extensive blunt force trauma and sharp force injuries. They had been wrapped in blankets and were killed before the house was set on fire.

Who Killed Robin and Mani Aldridge?

The authorities noticed that the television was missing along with Robin’s car and both their phones. As per the show, tracking Robin’s phone led them to an apartment complex a couple of miles away. There, the phone was found in a dumpster, and her car was abandoned in the parking lot. The police also located other evidence inside the dumpster, including a pair of running shoes. Furthermore, surveillance footage from the evening of the murder showed a man carrying the same shoes toward the dumpster. 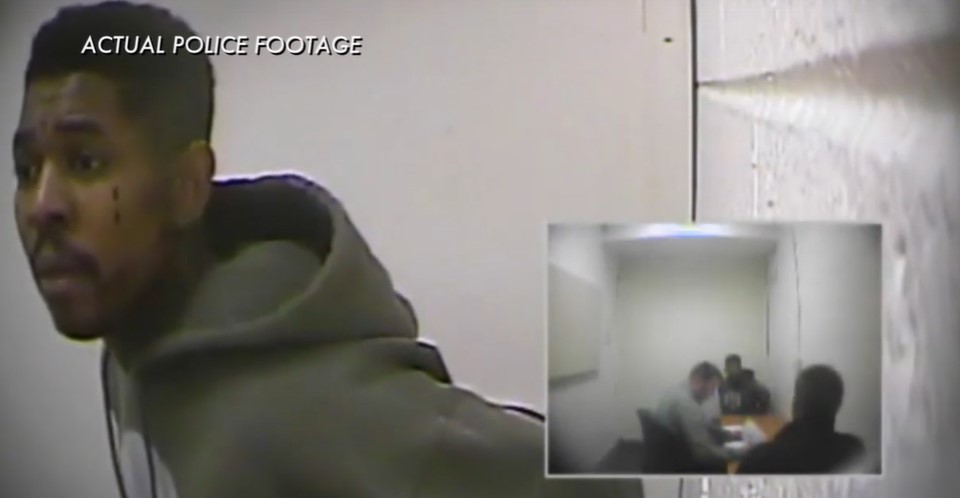 While talking to the residents from the apartment complex, one person stood out: Gene Everett Washington, then 30. He lived there with his wife and child and had a criminal history of assault, grand larceny, and drug charges. At the time, Gene was out on probation. A closer look revealed that Gene knew Mani. According to the show, they met online and exchanged messages. Gene’s wife, Katie, believed that his and Mani’s relationship was sexual.

The authorities eventually arrested Gene for probation violation, but in the beginning, he claimed to have nothing to do with the murders. However, Gene had Mani’s phone on him at the time, and a search of his home revealed the missing television from the Aldridges’ home. Per the show, in a conversation with his wife while behind bars, he admitted to having sex with Mani.

Then, in multiple letters to the City Council, the Attorney General’s Office, and other organizations, Gene provided varying stories of his involvement with Robin and Mani. In one letter, he claimed to have been sexually involved with the mother and the daughter. Gene also mentioned being part of a love triangle with the two and said that on the day of the incident, Robin caught him having sex with Mani and got angry, attacking them. As Gene tried to leave after getting dressed, he claimed that Robin told him about calling the police. So, he was scared and “started swinging,” ultimately killing both.

The prosecution, though, had a different version of the events. They believed that Mani walked in on Gene robbing the house, leading him to kill her. Then, they claimed that he waited for Robin to come home so he could attack her too. The prosecution also pointed out that Gene didn’t have any defensive injuries, and there were other inconsistencies in his story.

Where is Gene Washington Now? 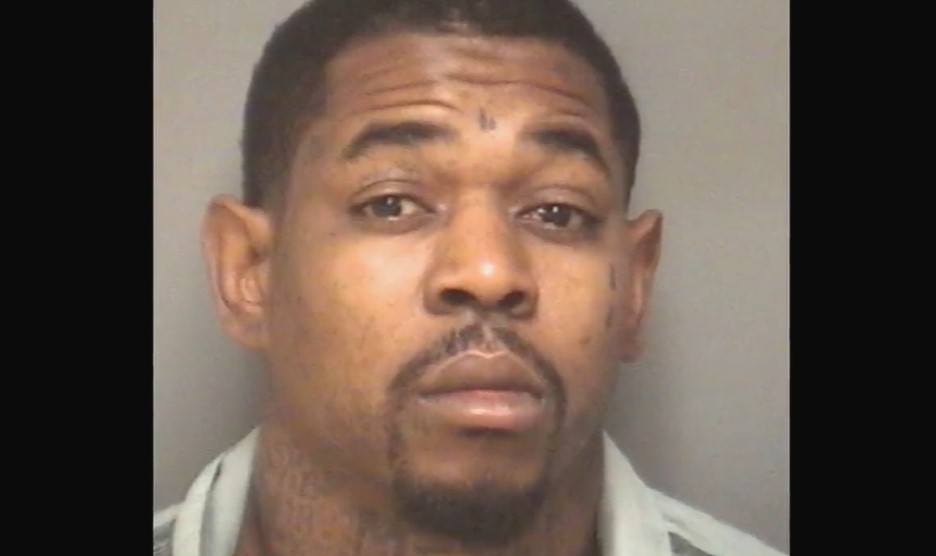 During legal proceedings, the defense talked about Gene’s difficult childhood, where his mother mistreated him, in addition to the loss of his brother in 2006. Gene had also dealt with depression, PTSD, and anxiety and was considered intellectually disabled. An expert for the defense testified that Gene might have killed as a reaction to overwhelming circumstances. Ultimately, in June 2017, Gene entered Alford pleas for the capital murder of Robin and the second-degree murder of Mani. With the death penalty off the table, he was sentenced to serve life in prison plus another 40 years in September 2017. Records indicate that Gene remains incarcerated at Sussex I State Prison in Waverly, Virginia.