Where is Rod Blagojevich Now? 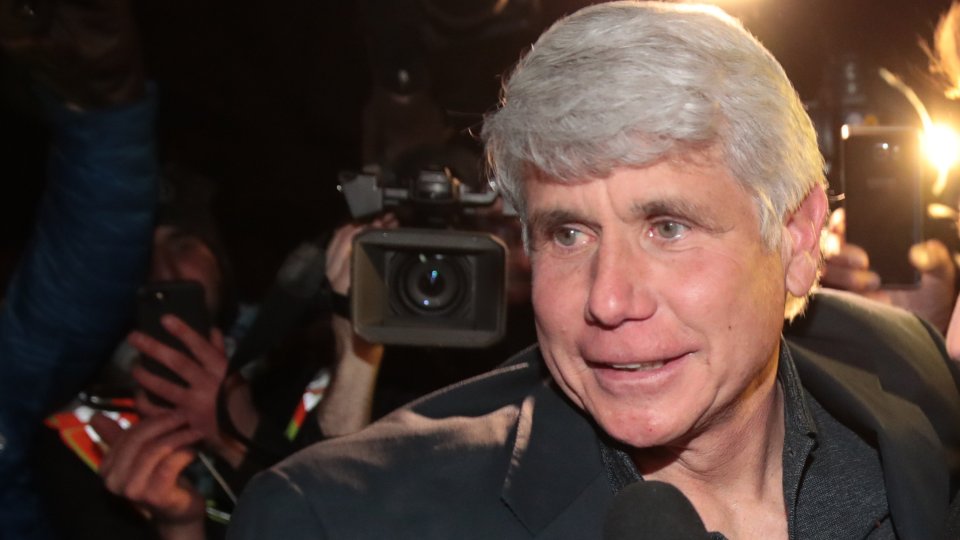 Netflix’s ‘Trial by Media’ tells sensational stories of cases that received equally sensational media coverage. By doing so, the anthology docu-series attempts to show how media can alter justice. In the final episode of the opening season, the show takes a look at the case of Illinois’ former governor, Rod Blagojevich. The episode, titled ‘Blago!’ is a depiction of one of the most high-profile cases out of the entire season. Naturally, viewers would have wondered what the central “character” has been up to since.

What Happened to Rod Blagojevich?

Rod Blagojevich was the beloved governor of Illinois with strong familial ties to politics in the state. He loved the media and had a pretty decent public image. However, everything went downhill for him due to one mistake. After Obama became the President, it was up to Blagojevich to decide who would fill his seat in the Senate.

Blagojevich was caught attempting to “sell” Obama’s senate seat for personal gains. His attempt to do so was recorded as his phone was being tapped then. After that, Blagojevich was impeached from office by the Illinois House and Senate for abuse of power and corruption.

For the legal proceedings, Blagojevich attempted to use the media to his advantage and adopted a heavy visibility plan. He did not want to lay low, which is the norm in such scenarios. However, that move seemed to backfire. He was only convicted of one charge by a jury in his first trial. However, in a retrial, Blagojevich was sentenced to fourteen years in prison.

Where is Rod Blagojevich Now?

Blagojevich would have remained in prison at least till March 2024. However, President Trump commuted his sentence. Blagojevich was released from prison in February 2020. So, what is next for him?

According to local sources, the first thing he wanted after getting out of prison was a banana split. Anyway, on a more serious note, one of the options that might seem to be open for Blagojevich would be to re-enter politics. However, the chances of that happening are bleak. Blagojevich was barred from politics in Illinois by the House and Senate when he was impeached. So, he can’t re-enter politics through the state. Plus, chances of him getting into politics through other means are low; it is still a possibility though.

However, he is required to find a job. “Under the conditions, Blagojevich has to meet with probation regularly, cannot leave the jurisdiction without permission, and must seek employment. If he has trouble finding a job, Blagojevich must do at least 20 hours a week of community service until he finds one, with a maximum 200 hours served,” according to Chicago Tribune.

Blagojevich has expressed intentions to try and reform the criminal justice system, however. He was reported saying, “I saw how it affects people of color…they’re made to do decades of prison time for things, for mistakes that they made or wrongs they committed that any fair-minded society would not allow,” by NBCChicago.

Currently, he has been making some money on the website, Cameo. For those of you who do not know, Cameo is a site that allows users to “hire” celebrities to record personalized video messages for a fee. According to Chicago Mag, “Blagojevich has recorded 219 videos for Cameo, the celebrity greeting site, at a rate of between $65 and $115 each. That’s between $14,235 and $25,185 before Cameo’s 25 percent cut.”

Apart from that, Blagojevich has also been active on his Facebook page. Have a look at the following photo that he shared. He shares how he got to go for a run after staying home for over a month due to the Coronavirus pandemic:

Furthermore, Blagojevich was impeached again. This time, his daughters and his wife impeached him from the sewing machine. Have a look. (Featured image credit: Scott Olson/Getty Images)

Read More: Who Is Patti Blagojevich?