In 2006, Rodger Keller, who was enjoying retirement after moving to Key West, Florida, was found murdered inside his house. The authorities then followed the crumbs of evidence all the way to Georgia, where the culprit was eventually arrested. Investigation Discovery’s ‘Murder Decoded: Footsteps in Blood’ chronicles how physical and circumstantial evidence connected Johnny Ray Holt to Rodger’s slaying and what happened to him after. So, if you’re wondering the same, we’ve got you covered.

How Did Rodger Keller Die?

Rodger Frederick Keller was born in 1942 in Detroit, Michigan. Growing up, he was always interested in nature. Roger later attended Wayne State University in Detroit, working in the biology department as a lab technician apart from studying. He was instrumental in helping arrange Detroit’s first pride march in 1972. Later, he worked as a horticulturist at the Matthaei Botanical Gardens at the University of Michigan.

Rodger retired in 2002 on disability and moved to Key West. There, he lived alone and was active in the local communities. During the early morning hours of March 23, 2006, the authorities received a call from a man named Michael Sox. He told the police about hearing a gunshot from Rodger’s house a few days prior. Inside, the police found the 63-year-old with a gunshot wound to the face and his wallet missing.

Michael Sox had a rather strange story to tell the police. He claimed to have heard the gunshot on March 20, 2006. But when nobody answered when he rang the doorbell. Furthermore, Michael said he saw blood inside and noticed a man driving away in Rodger’s car. However, when he asked others if he could use their phone to call 911, they said no. Then, Michael waited a few more days and told the police when Rodger’s car was still missing.

There were no signs of forced entry into the home, and Rodger was found covered with a blanket. This led the police to believe that the killer knew him. Furthermore, there was a bloody shoeprint that the killer possibly left behind. As part of the investigation, they came across Rodger’s credit cards being used in Georgia. This led the authorities to Johnny Ray Holt. He had lived with Rodger about two years before the incident.

At the time, Rodger was known in the area for taking in young gay men and helping them with jobs or sobriety. However, Rodger went to the police after realizing Johnny had forged one of his checks for $10,000. Then, Johnny left Florida and ended up in Alabama, where he made a girlfriend. But four days before the murder, Johnny broke into his then-girlfriend’s parents’ home and stole their guns and car. After that, he drove down to Florida and shot Rodger. Then 24-years-old, Johnny was eventually arrested in Georgia with his then-girlfriend’s cooperation.

Where is Johnny Ray Holt Now? 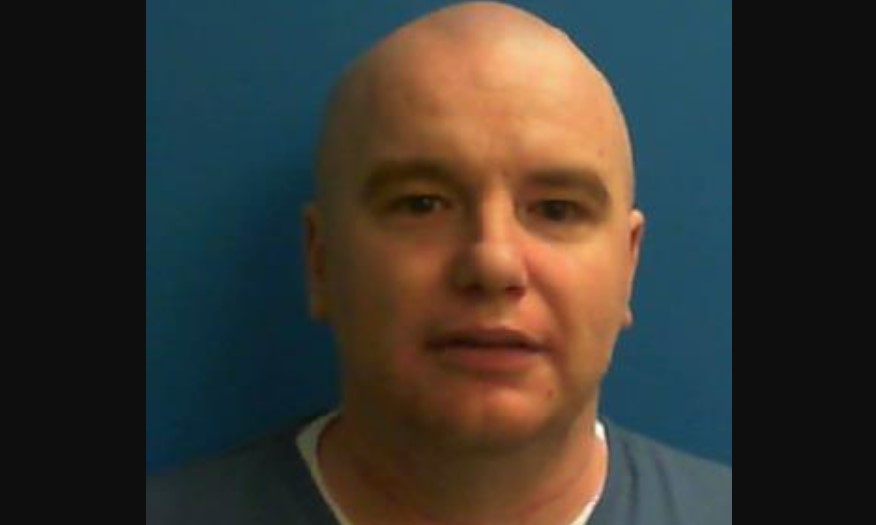 When Johnny was arrested, he had Rodger’s wallet with him. Furthermore, the bloody shoeprint matched the footwear he was wearing. There were traces of Rodger’s blood on his clothes, strengthening the case against him. The authorities believed that Johnny was ashamed of his sexual identity, leading to the murder. At Rodger’s home, the police found naked pictures of Johnny. In September 2010, he was found guilty of murder, robbery, and burglary. Johnny was sentenced to life in prison and remains incarcerated at the Columbia Correctional Institution in Lake City, Florida.