Rogan O’Connor From The Challenge: Everything We Know 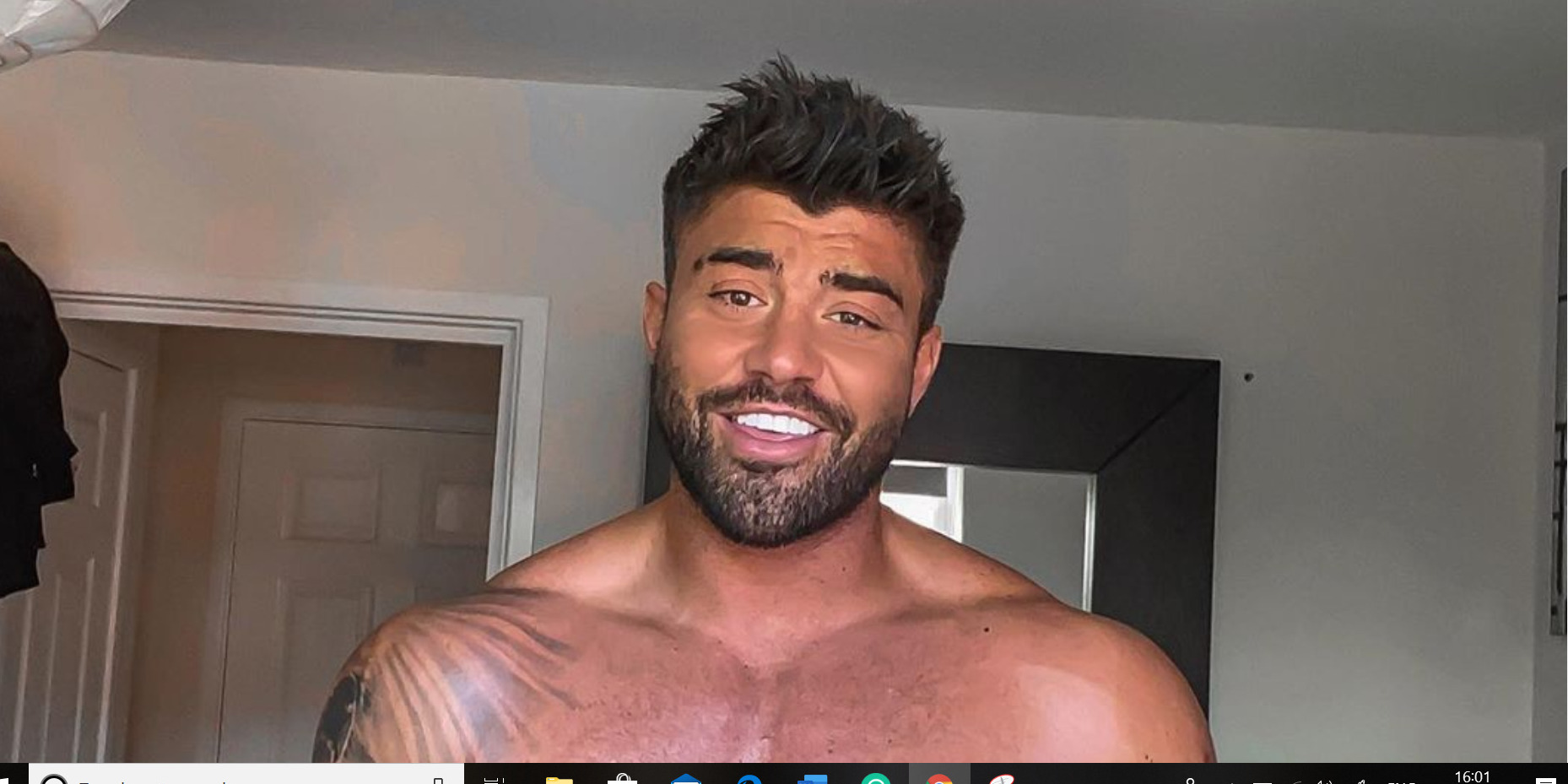 ‘The Challenge’ is a reality show that features contestants from its previous seasons as well as from other MTV franchises. The participants have only one goal, that is to successfully perform difficult challenges and evade elimination by exercising physical strength and forming strategies. The winner of the final challenge takes home, a grand monetary prize. The show is back with season 35 titled ‘The Challenge: Total Madness,’ to satiate the appetite of the genre fans. Among the contestants on the season is Rogan O’Connor, one of the most interesting contestants known for his shenanigans, romantic connections, and physical prowess. Here’s everything you need to know about him!

Rogan O’Connor Nationality: Where is He From?

Rogan was born in Stratford-upon-Avon, widely known as Stratford in the county of Warwickshire, England. Growing up in the birthplace of the world’s greatest dramatist, William Shakespeare, Rogan’s weird antiques was the source of entertainment for her family, comprising mother, father and his elder sister and brother, Max O’Connor.

Rogan is quite close to his brother and cites him as an inspiration for getting into the world of fitness.

In case you’re not aware, Max O’Connor is the winner of NABBA Pro and Mister Universe 2018. He is also a former England rugby player.

Born on August 30, 1989, Rogan is a fitness instructor, bodybuilder, entrepreneur, and reality star. After quitting his daily 9-5 job, Rogan took up full-time bodybuilding and went on to win Miami pro as the WBFF model.

The 30-year-old is also one of the strippers of Dreamboys, U.K’s most famous male strip show whose entertainers provide Magic Mike-esque services for hen nights, birthday, girl’s night out, etc.

He entered the reality scene with U.K.’s ‘Ex on the Beach’ season 2 with his ex-girlfriend, Jemma Lucy. Rogan also appeared on the third season of the show with another ex, Anita Kaushik. Known as the Ladies’ Man, Rogan has developed a massive fan-following among the girls for his sparkling smile and physique. Rogan’s popularity paved the way for him to start his own clothing line called Bear Wear.

His Instagram profile boasts over 379k followers. Rogan uses his social media fame to promote his own brand, while also collaborating with several sponsors.

Who is Rogan O’Connor’s Girlfriend?

Rogan has had quite a controversial love life but the one that garnered the most limelight was his relationship with Jessica Shears from ‘Love Island.’ Their infamous sex tape leaked on an adult entertainment website, causing distress and slander to both the parties involved. Rogan has always been popular with the ladies and has been linked to many of his co-stars, namely ‘Ex on the Beach’ fame Jess Impiazzi.

He was once in a relationship with the fitness model and trainer Chloe Francis, but they broke up in 2016. He also had a fling with the obsessive co-star Dee Nguyen from ‘The Challenge’ and Paul Gascoigne’s step-daughter, Bianca Gascoigne, but it didn’t end well. Jemma Lucy and Anita Kaushik are two of Rogan’s exes, who appeared on ‘Ex on the Beach.’ As of 2020, Rogan is busy enjoying his singledom.

Rogan O’Connor began his journey on the thirty-first season AKA ‘The Challenge: Vendettas.’ The season marks the first time British players participated in the show. However, he had a rather blink-and-you-miss-it appearance as he had to quit the show in the first challenge itself after suffering a back injury while hiking up the Rock of Gibraltar.

Rogan redeemed himself in Season 34, titled ‘The Challenge: War of the Worlds 2’ by showcasing immense athleticism in all the challenges. In the final challenge, Rogan emerged as the winner alongside Chris “CT” Tamburello and Jordan Wiseley and received a cash prize of $250,000.

And now he is back in ‘The Challenge: Total Madness’ to show everyone that he has still got the mental and physical strength to win it!