Wes Bergmann: Everything We Know 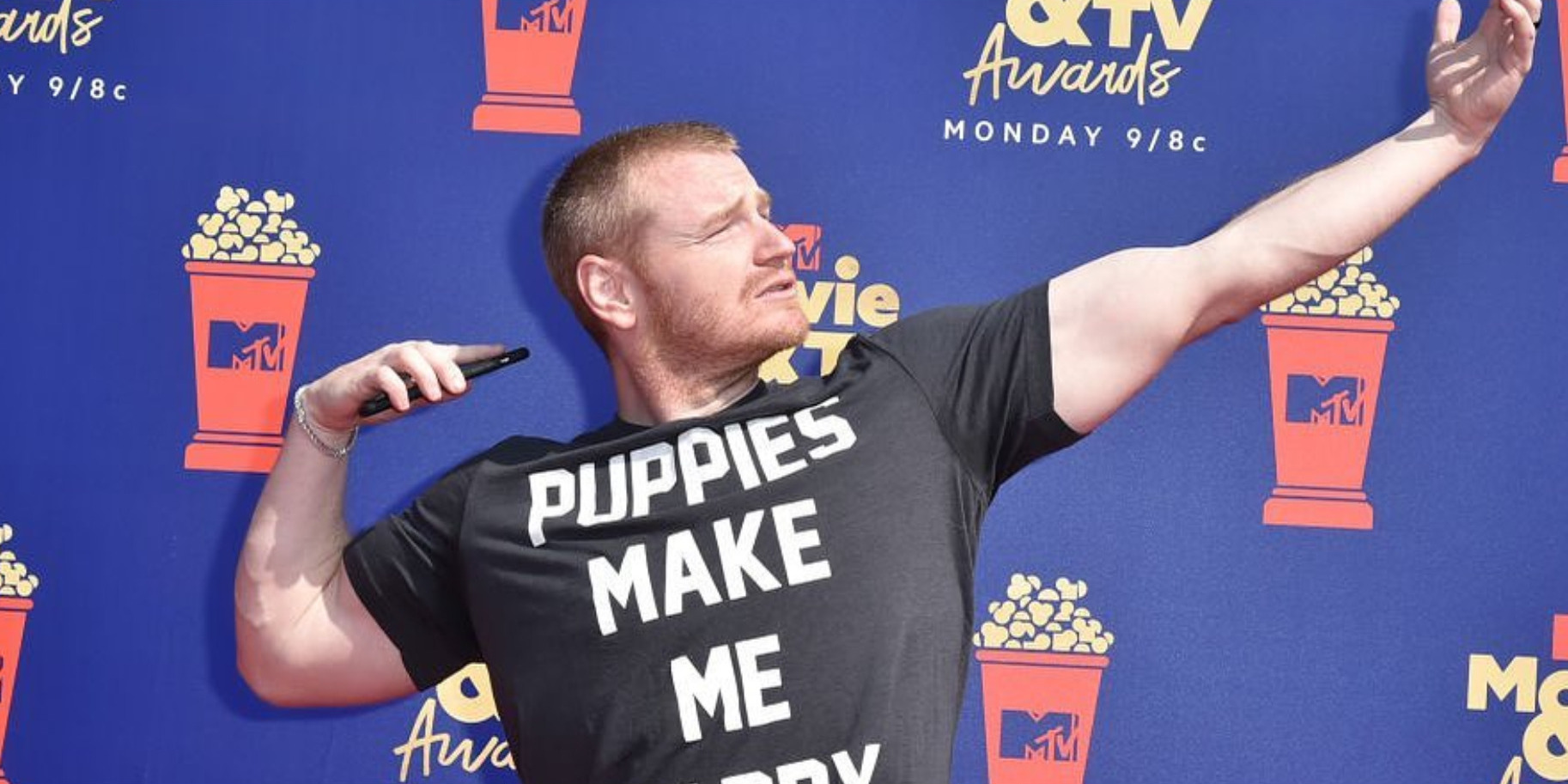 MTV’s reality juggernaut ‘The Challenge’ has been running successfully since 1998 and has spawned over 30 action-packed seasons to entertain its adrenaline-loving fanbase. Season 35 of the reality series dropped on April 1, 2020. Among the contestants on the season is Wes Bergmann, one of the most influential veterans known for his physical strength, competitive spirit, quick thinking, and longtime-rivalry with Johnny “Bananas” Devenanzio. Here’s everything you need to know about him!

Wes Bergmann: Where is He From?

Weston Bergmann originally hails from Leawood, in the Kansas City metropolitan area. His parents Doug Bergmann and Cindy Bergmann, have always supported him in his endeavors. Wes expresses his gratitude towards them whenever he gets the chance.

He went to Blue Valley School District, located in the suburban area in Johnson County. Wes hasn’t moved a lot and lives with his wife Amanda Hornick and their dog Bootstrap in Overland Park, which is often touted as the “Number One Soccer City” in the country.

Wes Bergmann was born on September 10, 1984. At 35 years of age, Wes is an entrepreneur and is killing it in the field of investment marketing. He is the founder of BetaBlox, a business incubator, and accelerator that lends its expertise to various start-up businesses in the country and works towards improving its success ratio and standing in the market.

The company, founded in 2012, is often referred to as the “Shark Tank of Kansas City.” Considering the flourishing business, Wes chose to expand the incubator program in Tulsa, Oklahoma, in 2016.

Wes Bergmann: Wife and Net Worth

Wes suffered a heartbreak early on in his life. He went on to date Johanna Botta from ‘Fresh Meat,’ but they split up. However, things changed when he met Amanda Hornick, who healed his wounds and stole his heart with her kindhearted and compassionate nature. After dating for many years, Wes proposed to Amanda at a Kansas City Royals game in September 2016. Two years later, on June 1, 2018, the beautiful couple tied the knot in Overland Park Arboretum & Botanical Gardens in a star-studded affair.

The couple doesn’t have a child of their own, but they are quite smitten with their dog, Bootstrap, and both Amanda and Wes treat him like their baby.

Wes is one of the most popular faces of ‘The Challenge’ because of his manipulative strategies and gaming spirit. Wes is reported to have earned over $298,000 on the show. If we couple the figure with his business venture earnings, Wes Bergmann’s estimated net worth is around $500,000.

Weston stepped into the world of reality television with the show ‘The Real World: Austin.’ In ‘The Challenge’ world, Wes has won ‘The Duel’ and ‘Rivals II’ and has reached the finals on ‘Fresh Meat,’ ‘Rivals,’ ‘Champs vs. Pros,’ ‘Champs vs. Stars,’ and ‘War of the Worlds.’

In ‘The Challenge’ season 35, Wes and his rival Johnny Bananas put aside their differences and form a secret alliance. Unfortunately, fans can’t witness their newfound friendship anymore on the show as Wes has been eliminated after facing Johnny in the final round on episode 10, which dropped on June 3, 2020. However, as good news to fans, they have maintained their friendship outside the show.