Roland Welker From Alone: Everything We Know 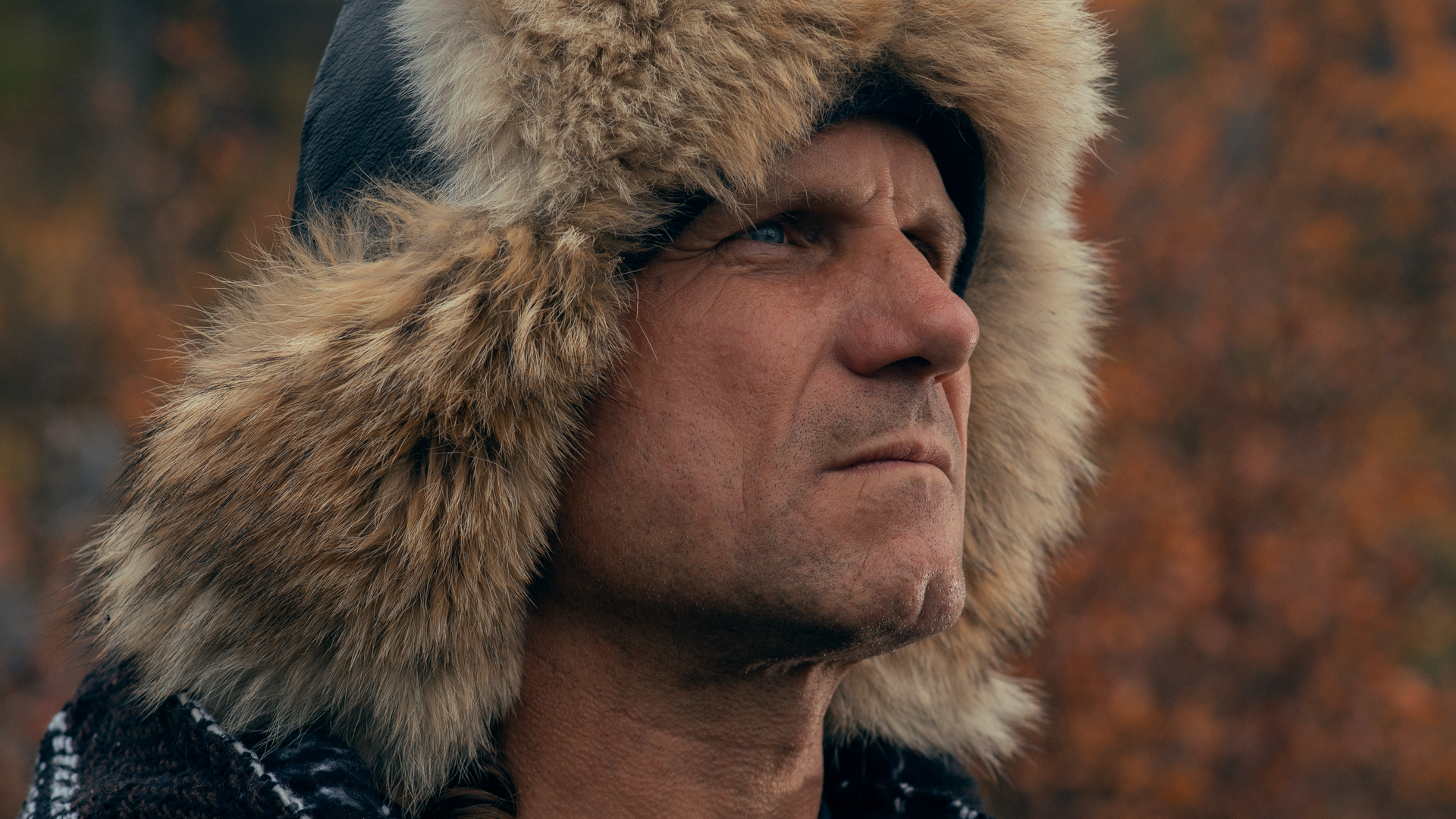 ALONE is the most intense survival series to have ever been produced. HISTORY’s record claims that no contestant has ever been able to complete the challenge — last for 100 days — in its 6-season long series. Staying out in the wild for 100 days without another soul to talk to and having to self-document one’s journey is a task harder than can be imagined.  But it is being speculated that this time, Roland Welker might break the record. Not only is he the oldest cast member of the 7th Season, but is also the most trained in the risky journey that lies ahead. His fans are sending him immense love and support from all around the globe. Here’s everything you need to know about him!

Roland Welker: Where is He From?

A ball of energy at an early age, compared to Dennis The Menace because of my mischievous character, "Hey Mr. Wilson." One thing is for sure, I still have the mischief, but don't take my word for it! Tune in for the Premiere of ALONE Season 7, June 11th, 10 PM EST. on History. pic.twitter.com/9BPJxW8Dvu

Born in Shiloh, Pennsylvania, Welker has spent his formative years in the lap of the savage Appalachian Mountains. He eventually moved to a mining town-Red Devil in Alaska, United States. Before being enlisted as one of the ten contestants to feature on the show “Alone”, he made the choice to train himself for survival to help him pull through the arctic wilderness of Northwestern Canada. From seeing his journey on the show so far, it seems that all the physical and mental strain he put himself through in Montana is coming in handy.

Ernest L Welker, the patriarch of the family and Welker’s father, performed the strenuous task of coal mining as it was the only source of livelihood for the Welker family. On the other hand, his mother, Mona M Welker, reared children and took care of the household chores. He learned the priceless values of co-existing and dependence by living in a big family consisting of his parents, his sister, Meghan Francis, his uncle, and grandfather.

Welker, along with his grandfather, began undertaking the heavy lifting at the tender age of 8. In his tween years, he had gained the experience of skinning fur and mink pelts by working with his uncle, Jim Welker. It is quite apparent that his passion is way above and beyond just being an outdoor enthusiast. His body has ingrained in itself the ecstasy of physical work and pushing limits until the point of exhaustion.

Naturally, it becomes very hard for a person destined to be in the wilds to have a normal home life. Welker had a very short-lived marriage with his high school sweetheart and did not go on to have kids of his own. After splitting ways, he started traveling around the United States before finally moving to Alaska.

Aged 47 during the filming of the show “Alone”, Welker was trained in hunting, fishing, trapping, and bushcraft by the time his teenage ended. Before rising to international fame, he worked as Alaska Hunting Guide, survivalist, gold miner, and a logger.

While he was training in Montana to endure the intense conditions and aggressive predators of the Arctic, his mother passed away. Instead of coming back to his hometown for her funeral, he continued his dedicated journey with even more devotion. If he comes out as the Alone winner, he plans on dedicating his win to his late mother, Mona Welker.

Another day at the office, reeling in two monstrous fish is no easy task, but the rewards are on my fingertips! Catch me on HISTORY CHANNEL'S – ALONE- SEASON 7- Premieres Thurs. June 11th @ 10 PM EST. Bio, blog, & more photos like these can be found at https://t.co/pTObo3I89t pic.twitter.com/qHDJJZEoMQ

He is the most likely winner of the season as he is physically and mentally trained for the task at hand and also has a motivation behind achieving the final prize. Welker shared his heartfelt emotions with HISTORY’s channel’s crew, “It’s [been] a life-long quest to push myself mentally and physically to the utmost,” he said, “… and ALONE is like the Super Bowl of wilderness survival …”

Read More: Who is Kielyn Marrone From Alone?