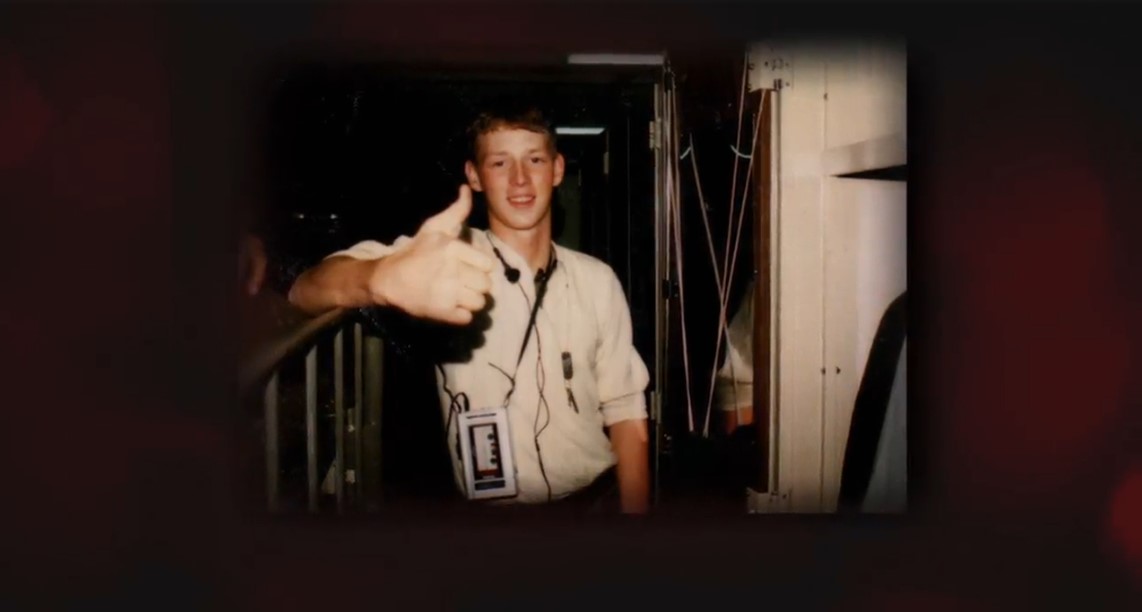 The generally peaceful city of Fayetteville in North Carolina witnessed a terrifying murder when Ronald Hunter’s deceased body was found beside highway I-295 near Rich Walker Road. The murder triggered a homicide investigation that soon discovered a sinister plot fueled by greed and hatred. Investigation Discovery’s ‘Deadly Affairs: Betrayed By a Cat Named Karma’ chronicles the shocking slaying and portrays how the perpetrator was eventually brought to justice. Let’s delve into the details surrounding the crime and find out more, shall we?

How Did Ronald Hunter Die?

A resident of Fayetteville, North Carolina, Ronald was 41 years old at the time of his murder. Although Ronald lived with his wife, Lisa Marie Hunter, and people who knew them believed their marriage to be perfect, the truth was far from it. In fact, Lisa was Ronald’s second wife, and although they were happy initially, a rift soon started forming between them. This distance grew even more significant once Ronald lost his job, and although a family friend named Travis Dale Kinton helped the couple reconnect, Ronald and Lisa were unable to see to eye on most things. 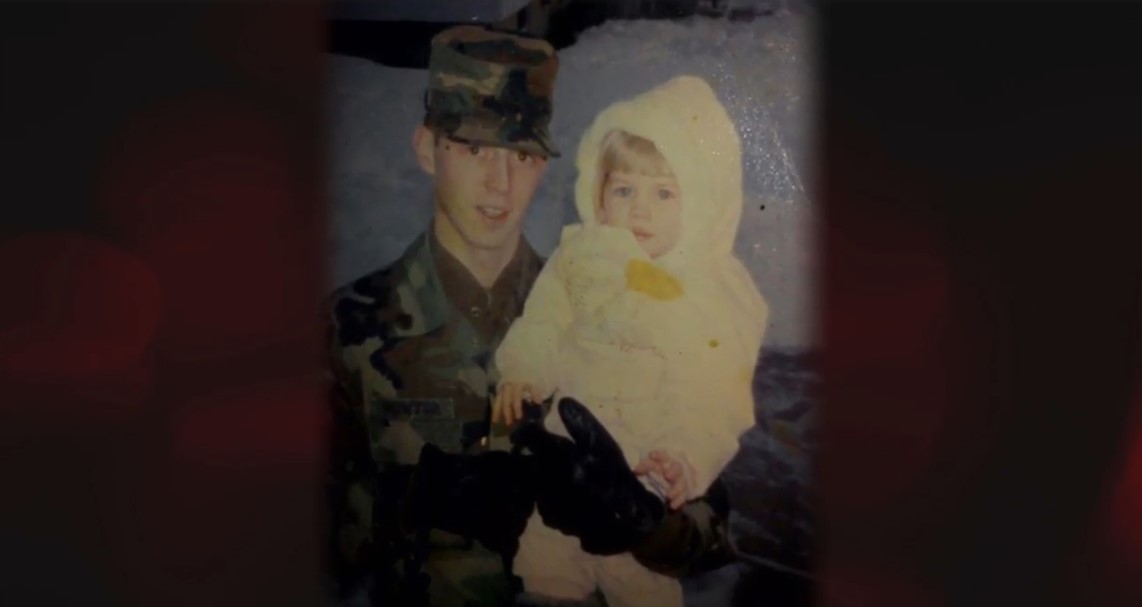 On June 25, 2007, a railroad worker passing by the highway I-295 near Rich Walker Road noticed a deceased human body on the ground and immediately notified authorities. Once first responders rushed to the scene, they managed to identify the body as that of Ronald Hunter and determined the manner of death as a homicide. However, the reason behind the death was kept hidden as the investigation was still active. Additionally, the police affirmed that Ronald had been killed at the spot where the body was discovered, although a quick search of the crime scene did not provide any leads.

The initial investigation into Ronald’s murder proved extremely tricky as there were no leads or witnesses to follow. Although cops canvassed the crime scene and carried out a thorough search, they were nothing that could lead them to a suspect. On top of it, people who knew Ronald mentioned that he had always been kindhearted and helpful, and since he did not have a lot of enemies, acquaintances had no idea why anyone would want to hurt the 41-year-old.

Nevertheless, as the investigation progressed, law enforcement officials learned how the relationship between Ronald and Lisa had gotten quite rocky recently. Incidentally, Lisa met Travis Dale Kinton at her workplace and introduced him to Ronald, hoping the younger guy would help them reconnect. Travis was also pretty fond of the family, and the show mentioned how he viewed Lisa as his sister.

nHowever, with time, the equation changed, and once Lisa began favoring Travis over Ronald, things started going south. Ronald initially seemed quite irritated and was known to get into frequent altercations with Travis. On the other hand, the younger man mostly took Lisa’s side during the arguments, which led to further animosity. Still, since there was nothing to link either Lisa or Travis to the murder, the police were unable to take action against them.

Eventually, the cops received their first big breakthrough when Travis approached them at the station and turned himself in. He confessed to killing Ronald and mentioned that the two had gotten into an altercation on the highway. However, Travis further mentioned that after the murder, he had called Lisa, who let him move in with her and supported his action. Hence, armed with such an incriminating statement, cops wasted no time in arresting both Lisa and Travis for their roles in the crime.

Where Are Lisa Marie Hunter and Travis Dale Kinton Now?

When presented in court, Travis pled guilty to second-degree murder and was sentenced to 16 to 20 years in prison in 2010. Besides, in the same year, Lisa pled guilty to a single count of accessory after the fact to manslaughter, which netted her a one-year and three months prison sentence. Incidentally, Travis was spending his time behind bars when he suddenly passed away in April 2022. Meanwhile, the show mentioned that Lisa has since been released from jail, although from the looks of it, she prefers a private life, making her current whereabouts unclear.