Ronald Lee White: Who Were His Victims? Where Is He Now? 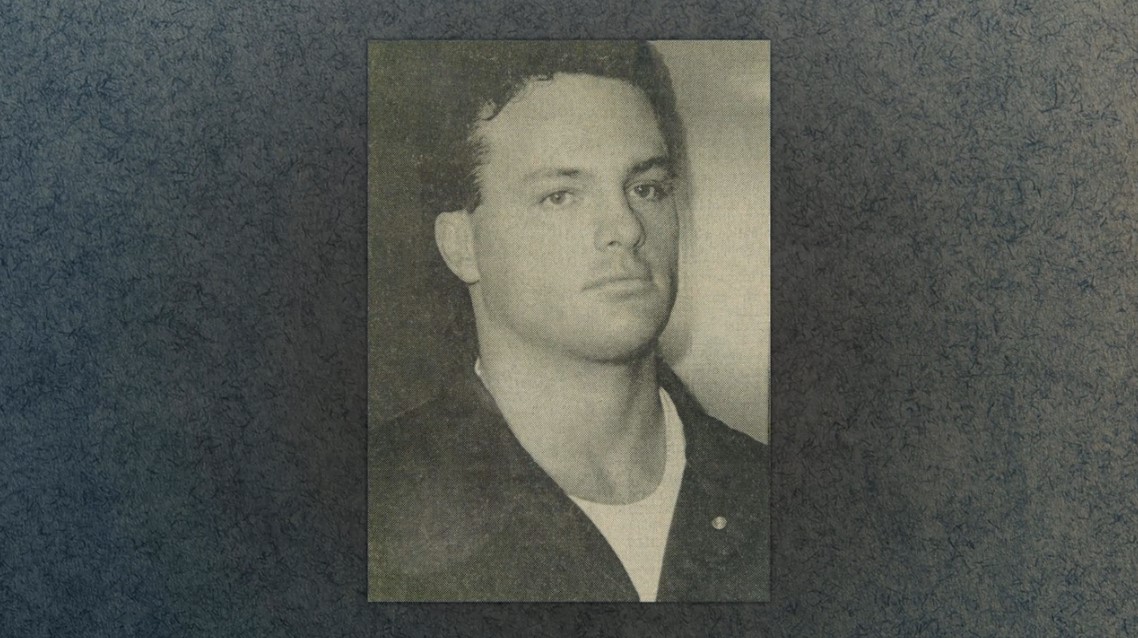 Residents of Colorado Springs, Colorado, were left shocked when a series of seemingly unrelated murders gripped the city in terror. Surprisingly, further investigation helped authorities link the killings, and they soon realized they were dealing with a serial killer. Investigation Discovery’s ‘Homicide Hunter: Devil In The Mountains’ chronicles the horrific slaying and follows the investigation that led straight to Ronald Lee White. If you are intrigued by this case and want to find out where Ronald is at present, we have you covered.

Who Were Ronald Lee White’s Victims?

Unfortunately, not much is known about Ronald’s early life, although the show mentioned that he was pretty interested in vintage cars and drove a loud muscle car himself, which made him stand out in the crowd. In fact, it was the muscle car that initially drew a witness’ attention, who pointed the police in the right direction. Reports claim that Ronald met his first victim, Victor Lee Woods, at a Colorado Springs Bar on January 25, 1988, after the latter got himself involved in a bar fight. Since Victor was not in the mood to drive himself home, he asked Ronald if he could drop him off in his car.

While on the way to Victor’s house, the two got talking, and the Colorado Springs resident even invited Ronald inside for a bottle of beer. Initially, it seemed like things were going fine, but Victor had a sudden change of mind and allegedly tried to make sexual advances toward his guest. Ronald insisted that he wasn’t interested, but once Victor reportedly threatened him with a knife, the men got into a violent altercation, which ended with Ronald stabbing the host multiple times. He then wrapped up Victor’s body in newspaper and set fire to the apartment before making an exit. Although a witness later mentioned that she had seen the men arguing and someone leaving in a muscle car, the police had no clue about the suspect’s identity at that time.

Ronald struck for the second time in March of the same year as a decapitated and dismembered human torse was located at Cedarwood Lane and Abbey Road in Pueblo County. While the police were informed about the remains on March 26, 1988, they soon discovered that the body was without a head or arms, which made identification incredibly difficult. For months the victim remained unidentified until a matching skull was located in Rye Mountain Park, Pueblo County, alongside a few plastic bags, a knotted white chord, black leather gloves, and a miter saw. The skull helped investigators pinpoint the cause of death as a gunshot wound in the face. Still, they could only identify the victim as Paul Vosika once his stepfather, Dr. Glen Ferguson, reported him missing on May 9, 1988.

In March of 1988, Ronald attempted to rob the Hampton Inn in Pueblo County and ended up shooting and killing Raymond Garcia in the process. During his escape from the inn, Ronald also fired a bullet at Robert Martinez, but the latter managed to survive as it hit him in the cheek. While Robert was able to help the police with an accurate description of the robber, the most significant breakthrough came from a different and surprising source.

Where Is Ronald Lee White Now?

A few days after the Hampton Inn robbery, a woman approached authorities and claimed she had information about the incident. She introduced herself as Ronald Lee White’s girlfriend and mentioned that he was responsible for the same. Based on the girlfriend’s testimony, the police took Ronald into custody and put him under tough interrogation. Although the serial killer was initially reluctant to talk about his crimes, he soon realized that law enforcement officials had enough circumstantial and forensic evidence to send him to death row. 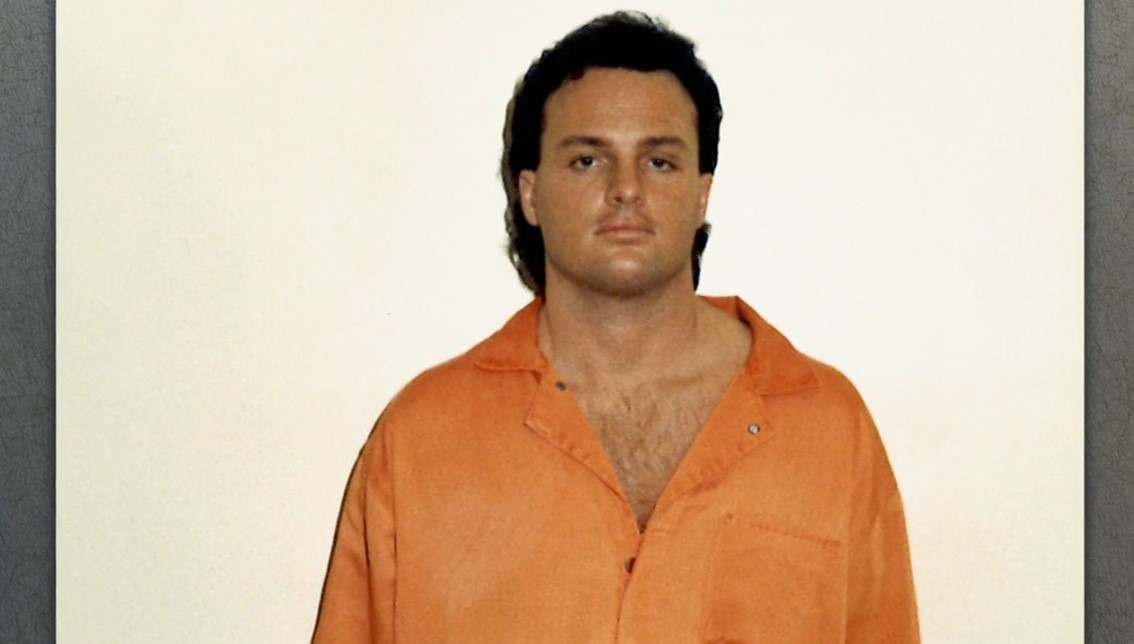 Paul Vosika’s body was identified on May 9 of the same year, and the show mentioned that authorities discovered Paul and Ronald were roommates and ran a drug-running business together. Hence, when questioned, Ronald confessed to murdering Paul and even pled guilty to another charge of first-degree murder. However, considering his previous criminal record, the court decided to up his punishment, and Paul was sentenced to death in 1988. Ronald then also pled guilty to second-degree assault when he was charged with assaulting a fellow cellmate in 1989. Yet, with the death penalty eventually commuted to life in prison, Ronald remains behind bars to this day. The 67-year-old is thus currently incarcerated at the medium-security Sterling Correctional Facility in Logan County, Colorado, where he is expected to remain for the rest of his natural life.