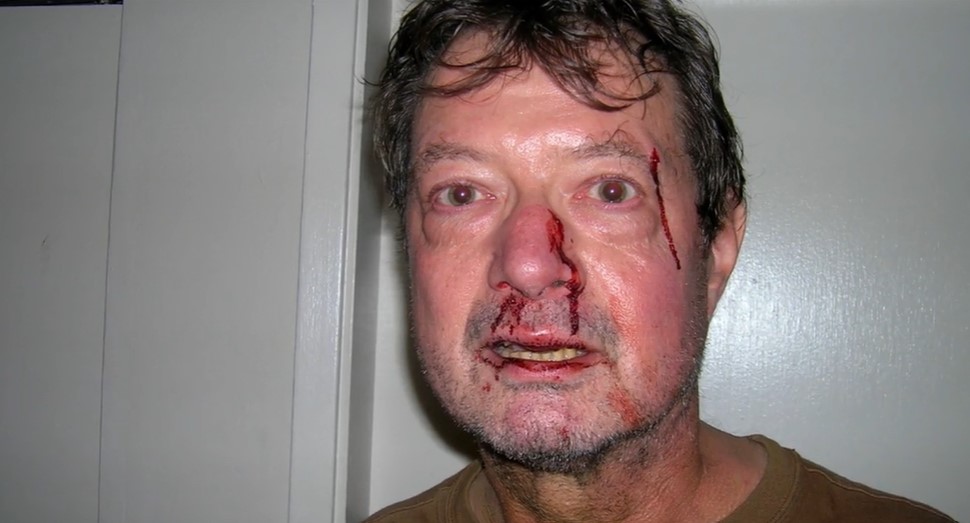 A vicious attack in an alley in Burnaby, British Columbia, Canada, left Ronald March dead in August 2012. The authorities quickly found the person responsible, though, since both men had a history of animosity. Investigation Discovery’s ‘Fear Thy Neighbor: Hell-Bent’ focuses on the events leading up to Ronald’s death and how the tragic attack occurred. So, let’s find out more about what happened then, shall we?

How Did Ronald March Die?

Ronald William March was described as an avid reader and an intelligent man. Loved ones remembered the Vancouver resident as gentle and kind, always going out of his way to help others if needed. When the incident happened, the 57-year-old had just moved into a senior complex in Burnaby. It was mentioned on the show that, at the time, Ronald was taking medication for lupus, an autoimmune disease.

Sometime in the evening of August 8, 2012, a neighbor heard screams and saw Ronald lying on the ground in a pool of blood behind the building in the 3400 block of Renfrew Street. The neighbor immediately called 911, but it was too late by the time the authorities arrived. Ronald had been stabbed 12 times; his throat had been slit, severing his jugular artery. He was pronounced dead at the scene.

Once the authorities looked into Ronald March, they learned that he had some prior contact with the police regarding issues with a man named Lance Standberg. Ronald had moved into the senior’s complex housing on the day he was killed. But before that, he had been living in another subsidized apartment. There, Ronald was neighbors with Loray Rayne, who had been living with Lance. 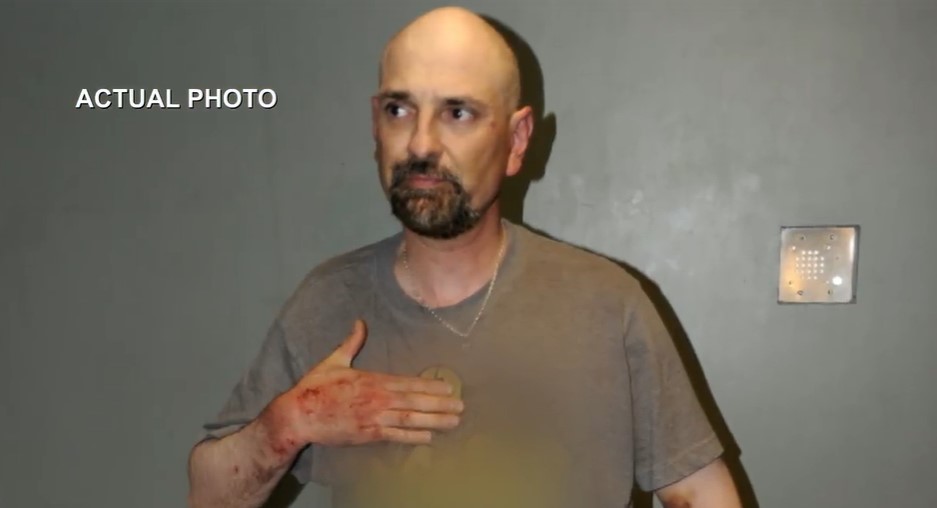 According to the show, Loray dealt with many health issues and relied on Lance for help. He took care of her, but people speculated about the nature of their relationship. However, given that Lance was a seasonal oil worker, he was away from home for days at a time. According to the show, Loray began relying on Ronald, who would help her move things and drive her to buy groceries. But over time, that became difficult for Ronald because of his health issues.

During one instance, Ronald was driving Loray somewhere when she lit up a cigarette. As per the show, Ronald asked her to put it off, but she didn’t, leading him to shove her out of the car. Loray then accused Ronald of hitting her, having him arrested before changing her mind and dropping charges. After that, she told Lance about it, and he assaulted Ronald. The animosity continued, with Lance attacking Ronald another time. As per the show, Lance hit Ronald with a steel pipe.

Ronald had reported to the police about it, but they couldn’t find Lance since he had taken off both times. Eventually, Ronald chose to move out of that apartment and completed the move on August 8, 2012. It was later revealed that Lance, then 47, recorded the move happening and was accused of following the truck. However, he later denied it. The authorities believed that Lance lay in wait for Ronald before stabbing him to death. He was arrested during the early morning hours of August 9 after a brief police chase.

Where is Lance Standberg Today?

After the arrest, Lance Standberg claimed to have nothing to do with the murder. When asked about why he was recording Ronald’s move, he believed that Ronald had stolen something from his storage. However, the police found Ronald’s blood in Lance’s car. While his first trial didn’t have a resolution for unknown reasons, he was convicted of first-degree murder in his second trial in November 2014. Lance was sentenced to life in prison with the possibility of parole after 25 years. From what we can tell, he is serving his sentence at a correctional facility in British Columbia.