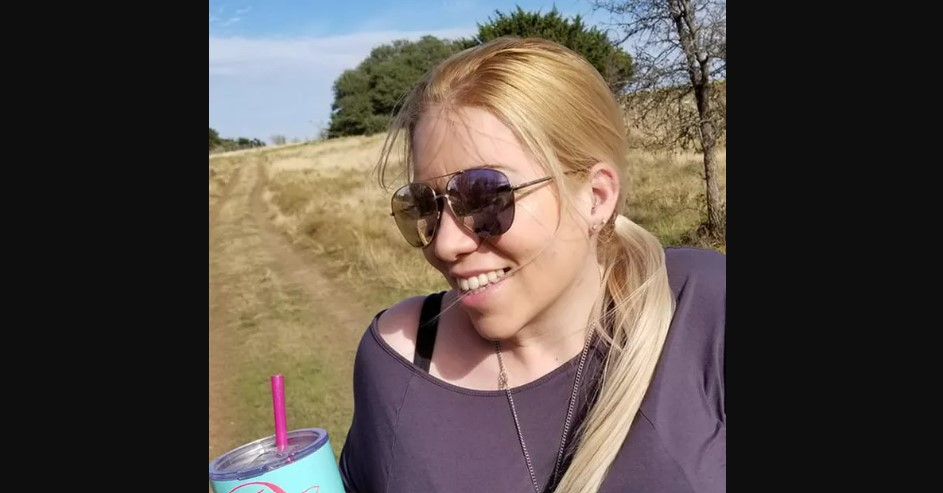 After a shooting incident at a house in La Marque, Texas, led to a death, the authorities began looking for Trent Paschal. His wife, Savannah Paschal, was found dead, and the belief was that the husband killed her. Lifetime’s ‘Meet Marry Murder’ chronicles what happened in Savannah’s family’s pursuit of justice and the events that led to her death. So, if you want to know more about what happened, we’ve got you covered.

How Did Savannah Paschal Die?

Savannah Kinchen was born in Pasadena, Texas, in August 1990 to Michael and Shirley Kinchen. She was an active kid growing up, participating in things like gymnastics, swimming, dancing, and horseback riding. The 30-year-old was described as a loving and helpful woman with a soft spot for needy animals. At the time of the incident, she attended the Commonwealth School of Mortuary Science in Texas and was to graduate in May 2021.

Furthermore, Savannah had been married to Trent Paschal, and they had a son and a daughter together. On October 21, 2020, the authorities had to rush to the Paschal home in La Marque. Savannah was found unresponsive in the bedroom by her mother, Shirley Kinchen. She had two gunshot wounds to the abdomen that eventually turned out to be fatal; the young mother was pronounced dead at a local hospital.

Shirley Kinchen, who was in the house when the attack happened, immediately stated that Savannah’s husband, Trent, was responsible. She noted that Trent had been hiding in the bathroom of the main bedroom and jumped out, saying he would kill her and Savannah. Shirley managed to escape and began running out of the house when she heard two gunshots. While Trent left, Shirley returned later to find her daughter on the floor, bleeding. Trent was then located in Houston, Texas, where he resisted arrest. He was accused of pulling a gun on a police officer at the time and was eventually shot.

Trent was then taken to the hospital, where he spent many months recovering. In the meantime, the authorities uncovered evidence that helped them understand why the shooting occurred. A neighbor told them that he had seen Trent and Savannah argue on the morning of the incident, after which Trent left home. Then, Savannah went to a neighbor’s home before returning with her mother. The authorities believed that Trent had waited for them in the bathroom in the meantime.

Shirley later stated that her daughter told Trent she could not live with him anymore because he was a habitual criminal. While Trent had prior theft charges, he was never accused of anything violent until then. The authorities also came across a video uploaded on YouTube that Trent recorded. In it, he addressed his daughter, saying he loved her. Trent also alluded to Savannah in one part of the video, saying, “I knew she was kind of too young. I didn’t– She’s been playing me for a fool. I told her not to mess with me, not to mess with my emotions. Don’t play with me.”

Trent further claimed that he heard Savannah speak to another man over the phone about a sex dream. One of the neighbors also recorded a video that allegedly had Trent speaking with Savannah’s aunt and confessing to shooting his wife. While Trent was arrested, he bonded out, and in April 2021, he cut off his ankle monitor and headed to a car dealership in Houston. There, Trent allegedly asked for a test drive, and later, he was accused of forcing the salesman out of the vehicle at gunpoint before taking off in it.

How Did Trent Paschal Die?

Towards the end of 2021, the authorities received a tip that Trent, then 48, was living in an RV park in Ocala, Florida. He had been on the run for more than nine months at that point. So, on December 31, 2021, the police went to the park and asked Trent to come out of the van he was residing in. However, they heard a gunshot ring out and later found him dead from a self-inflicted wound.

Trent had two guns at the time, and before he went on the run, his bail wasn’t revoked despite two violations of his bond conditions. Shirley believed the system failed and added, “Did I want him to be held responsible for his actions? Did I want to look him in the eye and for him to face me again with what he had done? Yes. Am I sorry that he longer walks on this earth? No.”