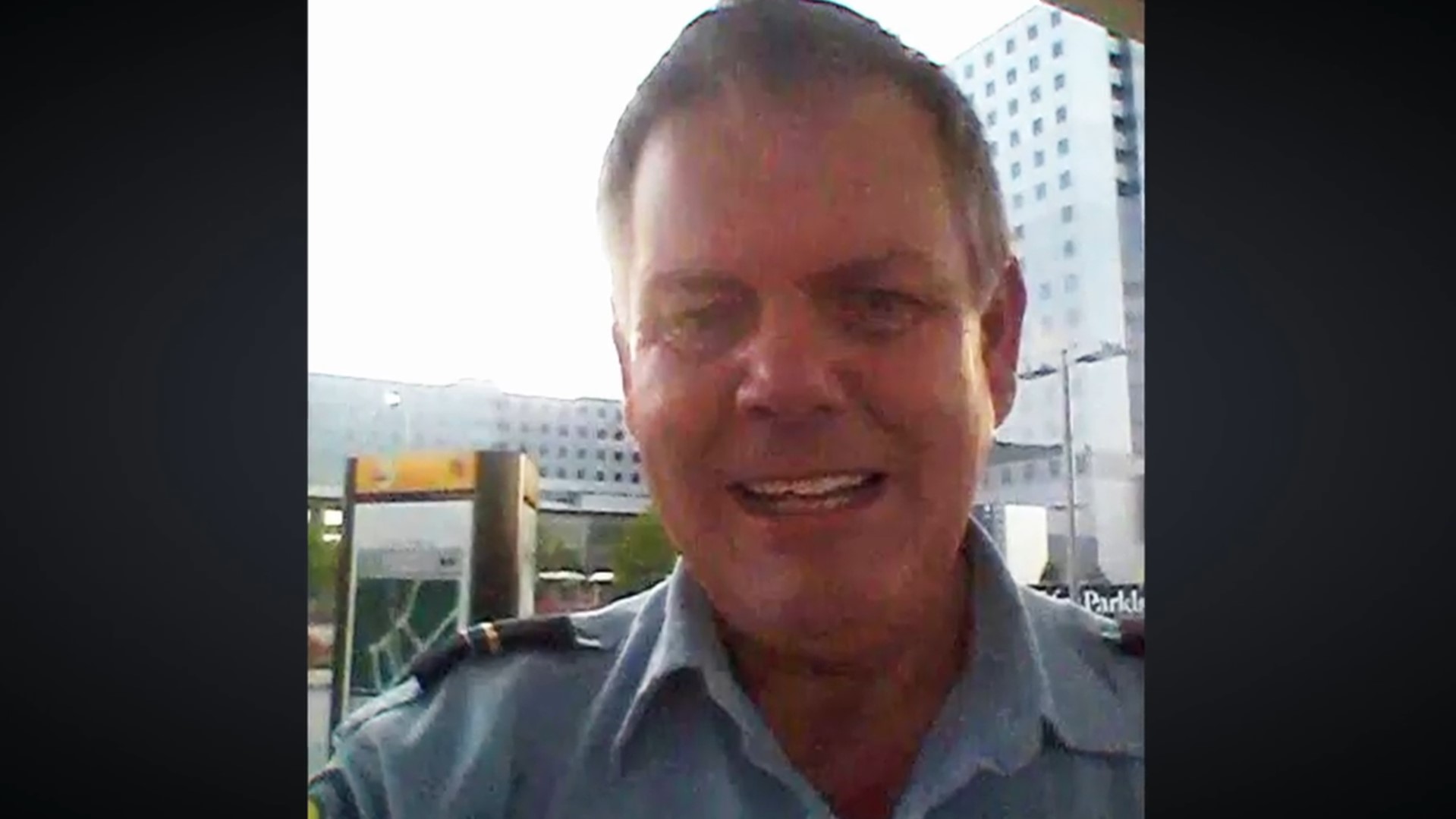 In April 2015, Ronald Shumway was strangled, killed, and then buried inside cement at his own home as the perpetrator took on his identity and sold his house to a buyer. The police thought Ronald to be missing when in September 2015, the then-homeowner of Ronald’s house found his body entombed in cement.

Investigation Discovery’s ‘Web of Lies: Lonesome Cowboy’ details the horrifying murder of Ronald Shumway and how almost five months after his murder, the police started a homicide case that ultimately brought the murderer to justice. If you are interested in this case and want to know where the perpetrator is today, we have got you covered.

How Did Ronald Shumway Die?

Ronald Shumway lived in Oak Cliff, Dallas, Texas, in a duplex house on Winnetka Avenue. He was a bus driver who was employed by the Dallas Area Rapid Transit. Ronald shared his house with his roommate, Christopher Colbert. Ronald had a few run-ins with the law previously, and people alleged that he often used to act strangely when alone and drunk. The police were even called a few times to do a welfare check on him. In April 2015, everything seemed fine as Ronald Shumway sold his house off to Frederik Robertson and even had the money deposited in his own account. 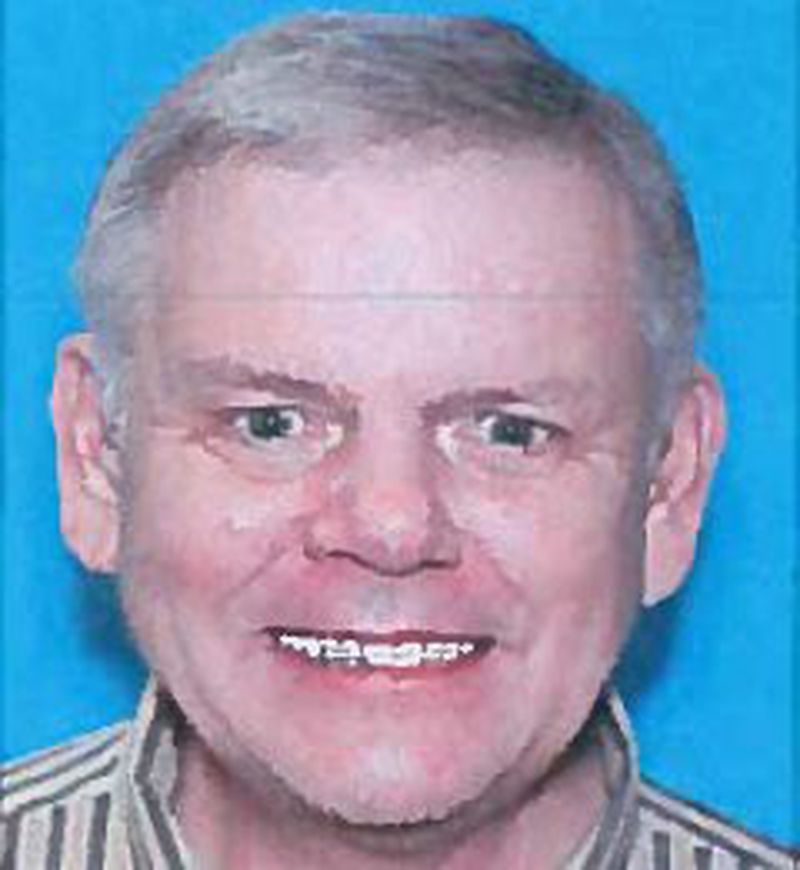 When he tried to sell the house, the process needed him to submit a photo ID. Still, there were no red flags raised as Ronald did provide his photo identification, and the sale went through smoothly. After the sale, Ronald strangely disappeared, and people started noticing his absence. On April 24, 2015, suspicions further rose when the Dallas Area Rapid Transport service received Ronald’s resignation letter. The police at first thought him to be missing before a gruesome discovery turned the case on its head.

In September 2015, Frederik Robertson, the man who bought Ronald’s home, made a startling discovery. He was worried about a foul odor that apparently seemed to come from piled-up waste and compost. Determined to get rid of the odor, Frederik decided to clean up. He got to work cleaning out the pile, but on removing the leaves on top, he saw a hollow structure made of cement below. Initially, he figured that the smell was coming from a dead animal who had somehow died inside the hollow structure.

Yet, when he broke into it, he noticed the partially decomposed body of a human being. The police were immediately called, and they recovered the remains of the dead body to send it for a medical examination. Evidence found also pointed towards the body being tied up before the murder, and the autopsy revealed that the victim was strangled to death. Almost ten months after Ronald’s disappearance, the police finally identified the remains as Ronald’s through DNA in February 2016.

Christopher Colbert was convicted of Ronald Shumway’s murder in 2019. Colbert was Ronald’s former roommate and had shared the house with him until his disappearance. It has also been speculated that Colbert was in a romantic relationship with Ronald. Immediately after Ronald’s disappearance, his Facebook was filled with posts about how he had moved to Austin. These posts were later determined to have been made by Colbert himself to throw the police off his trail. After Ronald’s remains were identified, police immediately suspected his previous roommate Colbert and a warrant was issued for him. 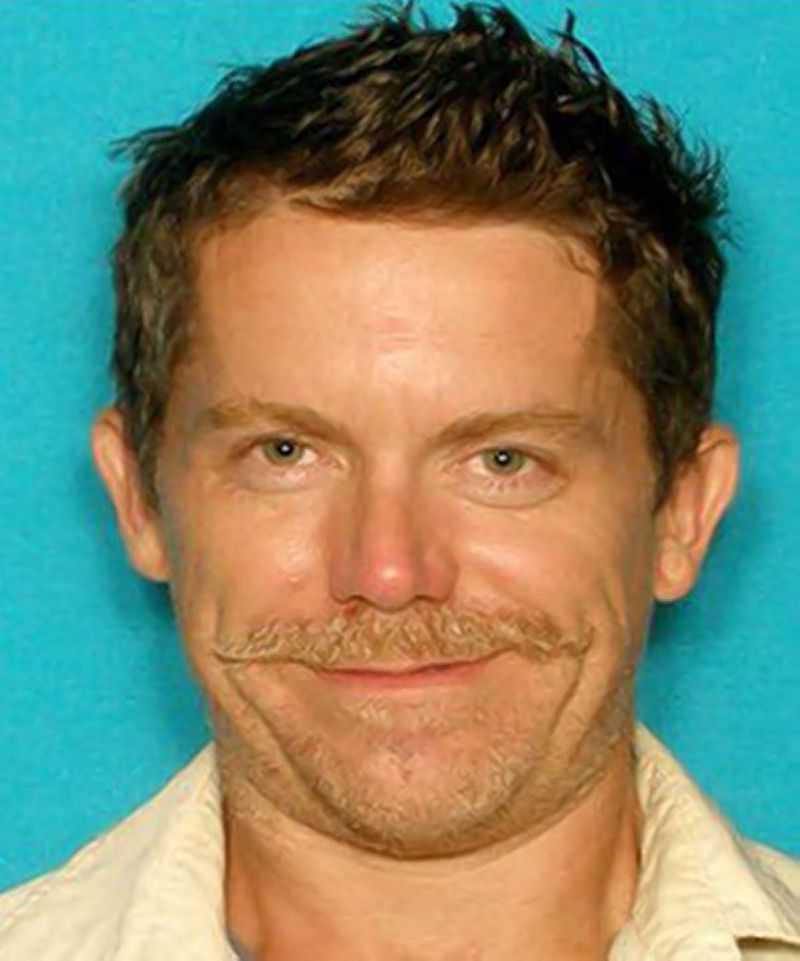 When the police questioned Colbert about his involvement in Ronald’s death, he acknowledged killing him. Though, Colbert said that he had done so in self-defense. According to Christopher Colbert, on April 23, 2015, the victim was drunk when they started arguing. When Ronald reportedly became more aggressive, Colbert feared for his life, and according to him, when Ronald started choking him in anger, he started choking him back. In the ensuing fight, Ronald lost his life. The police did not believe his story as they already had evidence of Ronald being tied up before his death.

Through their investigation, the police also found out that Colbert tried to hide his crime by wrapping the body in a plastic sheet; he went to a Home Depot and got two bags of cement and he entombed the body and buried it in the backyard. Colbert then tried to take over Ronald’s role as the homeowner and sell the victim’s house to a prospective buyer. He contacted the buyer online and then met the broker to finalize the sale.

When the process needed him to submit a photo ID of the homeowner, he made a fake ID with his picture and Ronald’s details. No discrepancies were noticed, and the sale was completed. Colbert then had the money he made from the sale deposited in Ronald’s bank account and withdrew it later using the victim’s debit card. In March 2016, the police arrested Colbert in California and charged him with tampering with a government document and securing a document through deception. Later, he was also charged with the murder of Ronald Shumway.

Where Is Christopher Colbert Now? 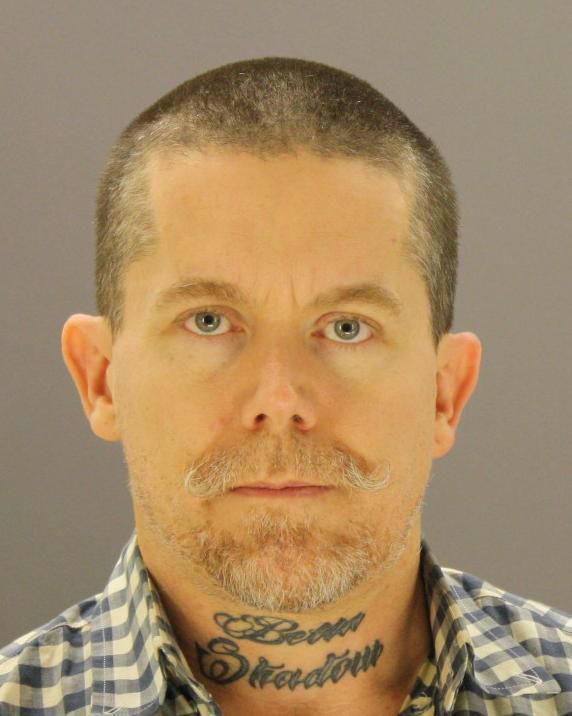 After Colbert was put on trial for his crimes, he decided to plead guilty to Ronald’s murder. Apart from his murder charge, Colbert also pleaded guilty to charges of money laundering, tampering with a government record, securing a document through deception and theft. Based on his guilty plea, the judge awarded him two 25-year sentences for the charges of murder and theft along with 20-year sentences each for the other three charges. It was also determined that all five sentences would be concurrent to each other. Presently, Christopher Colbert is incarcerated at the TDCJ William P. Clements Unit in Texas and will be eligible for parole in 2028.