Rose Goggins Murder: Where are Steven and Sylvia Beersdorf Now? 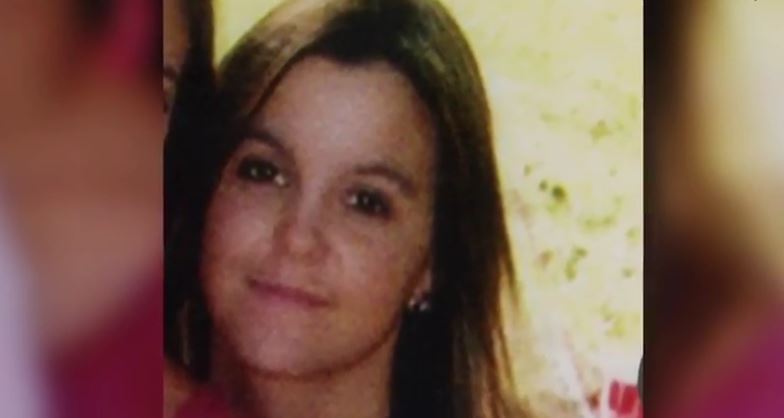 A young mother’s disappearance months after giving birth to her son left the close-knit community of Wayne County, Tennessee, stunned. Investigation Discovery’s ‘Murder Comes to Town: Hellfire in the Hollow’ delves into the tragic tale of Rose Goggins’ murder. Her promising life was snatched away from her in a horrific way, and as the investigators would find out, there were many twists in the case. So, let’s find out more about it then, shall we?

How Did Rose Goggins Die?

Rose was born in 1988 and moved from Georgia to Tennessee about four years before the incident. The 21-year-old had been in a relationship with Steven Beersdorf Jr and had given birth to their son, Aiden, in December 2009. The couple soon got engaged. At the time, she lived with Steven Jr’s parents and was pursuing her dream of becoming an emergency medical technician. On January 14, 2010, she was supposed to show up for her training class in Lawrenceburg, Tennessee, but she never turned up there. 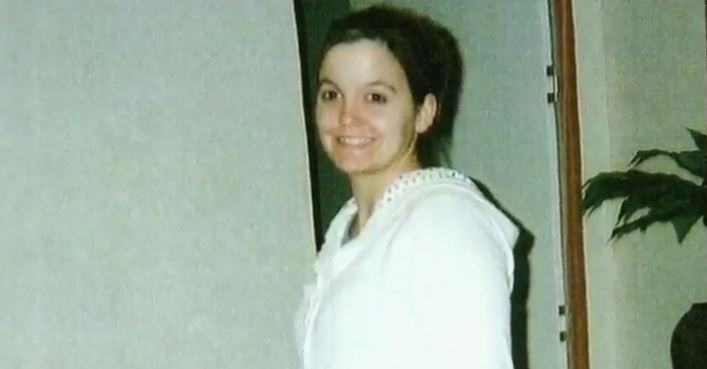 About two days later, on January 16, Steven Sr, Rose’s future father-in-law, reported her missing, saying the family hadn’t seen her since January 14. An immediate search in the harsh winter turned up nothing. About a day later, the police discovered burned remains of her car in McNairy County, Tennessee, about 50 miles from where she lived. But there was no sign of Rose. After the car was found, the authorities surmised there was a good chance she was dead. Then, on January 28, flesh and bone fragments that included a piece of a skull were found by the authorities scattered over a large area in a secluded spot. They were identified to be Rose’s.

Rose’s to-be-husband was quickly ruled out because he was in Mississippi awaiting deployment to Iraq. The GPS on her car showed that it was driven to McNairy County on January 14, when Rose went missing. So, the authorities theorized she might have been killed on the same day. Suspicion fell on Steven Sr and his wife Sylvia when a prison inmate contacted the police with some information. As per the show, this inmate had done some work on the Beersdorf property and stated that they hated Rose and that Steven Sr even offered him money to kidnap her. 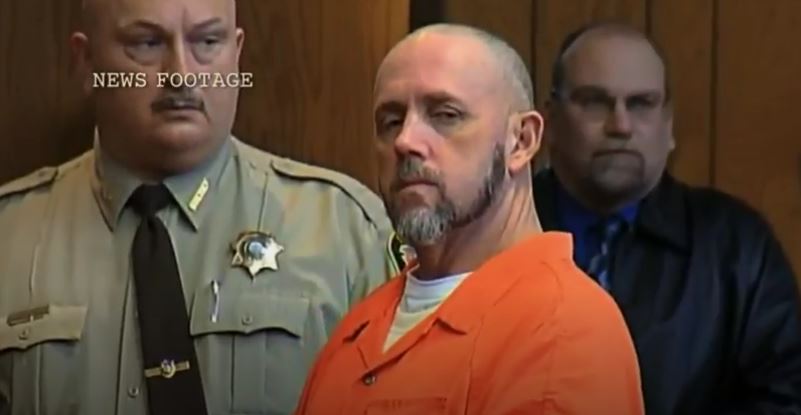 Steven Sr was brought in for questioning and initially confessed to the police that he killed Rose. According to him, there had been issues between Rose and the older couple brewing for a while. At the time, the authorities believed that Rose told the Beersdorfs she wanted to move her son elsewhere. Steven Sr told the police that an altercation then turned fatal on January 14 when he strangled her to death. 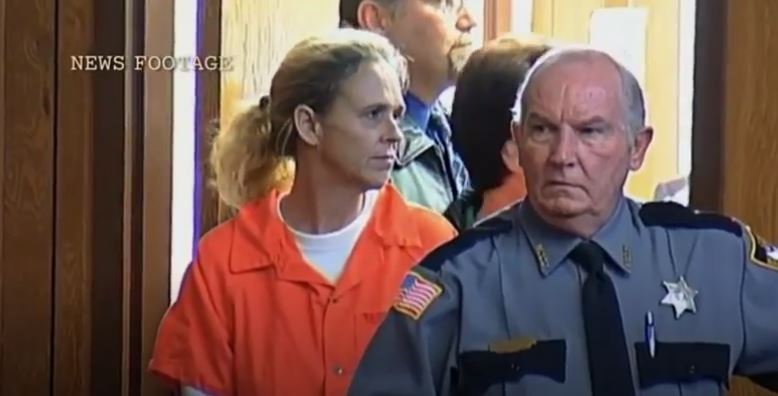 After that, Steven Sr drove the car down to where it was eventually found and told the police that he dumped Rose’s body in the Tennessee River. The authorities spent many days looking for Rose’s body, but the search was unsuccessful. Later, on a hunch, they decided to execute a search warrant on the secluded property of the Beersdorfs. There, sifting through the dirt, investigators came across human remains. They believed that Rose’s body was chopped up into small pieces using a backhoe and scattered around the property.

Where Are Steven and Sylvia Beersdorf Now?

In March 2011, both Steven and Sylvia accepted deals by the prosecution. Steven, then 47, pleaded guilty to first-degree murder and criminal conspiracy to commit first-degree murder. He was sentenced to life. 44-year-old Sylvia pleaded guilty to the charge of criminal conspiracy to commit first-degree murder. The authorities believed that she knew of the crime occurring but didn’t actually participate in the killing, so the first-degree murder charge was dropped. Sylvia was sentenced to 15 years in prison and was released in 2019. She seems to live in Tennessee, but not much else is known about her beyond that. Steven remains incarcerated at the Morgan County Correctional Complex in Wartburg, Tennessee. He will be 99 years old when he gains parole eligibility.

Read More: Where Are Rose Goggins’ Ex-Fiance and Son Now?