Where Are Rose Goggins’ Son and Ex-Fiance Now? 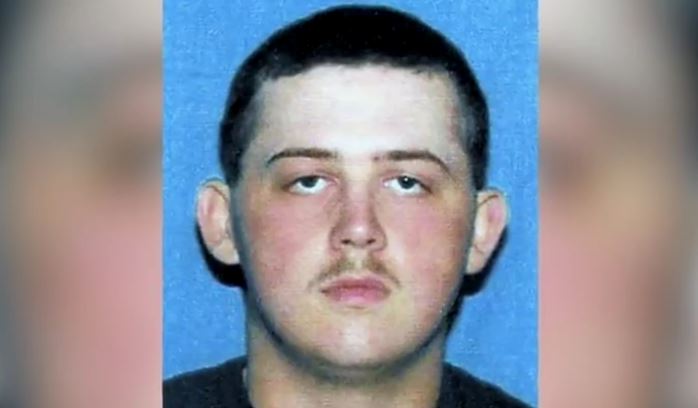 Investigation Discovery’s ‘Murder Comes to Town: Hellfire in the Hollow’ delves into the case of Rose Goggins’ disappearance and murder. After being reported missing on January 16, 2010, authorities kept finding evidence that increasingly pointed towards foul play. Their suspicions turned out to be right when her remains were found on her future in-laws’ property about a week and a half of her vanishing. But before her death, Rose seemed to have her life together, caring for her 10-month-old son and planning her wedding with Steven Beersdorf Jr. So, if you’re curious about what happened to them since then, here’s what we know!

Who Are Rose Goggins’ Fiance and Son?

Steven Beersdorf Jr was the older son of Steven Sr and Sylvia Beersdorf. He had a younger brother, Josh. All of them lived on a remote property near Clifton, Tennessee. Rose met Steven Jr not too long after she moved to Tennessee. Their paths crossed when she was working at a restaurant, and within 6 months of being together, she was pregnant with their son, Aiden, who is referred to as Aaron on the show. Rose and Steven Jr got engaged after that and planned to get married before Steven Jr got deployed. 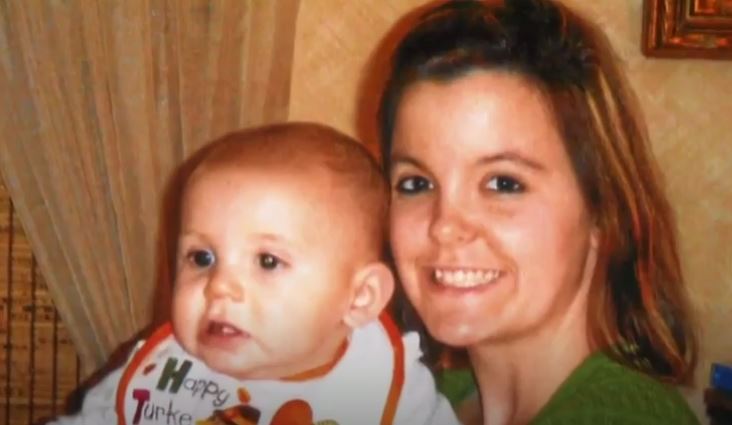 At the time, Steven Jr was training at Camp Shelby in Mississippi with the Tennessee National Guard. He was due to be deployed to Iraq. Before that, Steven Jr was part of the local Sheriff’s Department but stopped working there about a year before Rose vanished. While Rose and Steven Jr seemed to have a happy relationship, their past painted a different picture. As per the show, in April 2009, Rose went to the Sheriff’s office to report that Steve Jr was abusive but later stepped back when she realized that the father of her child might go to prison because of that.

Steven Jr came back home after learning of his wife’s disappearance and actively searched for her along with his parents. But he never knew that they were responsible for her death. After the investigation led the police to Sylvia and her husband, Steven Sr confessed to strangling his son’s fiancee and setting her car on fire. Parts of her body were later found at the back of the Beersdorf house on January 28, 2010. Rose was identified through her son’s DNA. Eventually, both were convicted for their part in the murder. The authorities felt the motive was that Steven Sr and Sylvia believed Rose was going to take away their grandchild from them.

Where is Rose Goggins’ Fiance and Son Now? 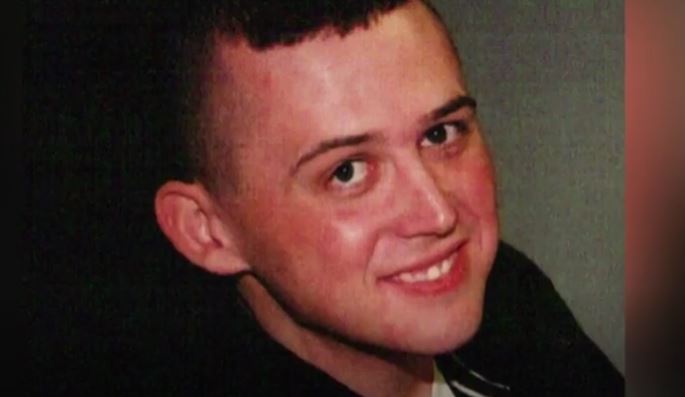 After Rose’s death, Aaron was placed in Steven Jr’s custody. Sadly, he had to grow up without his mother. But despite the setbacks, both Steven Jr and Aaron seem to be doing much better now. Steven Jr served as a Staff Sergeant for the US Army and seems to live in Alabama now. From what we can tell, he has started a family now and seems to be spending a lot of time with Aaron, who would now be entering his teens.