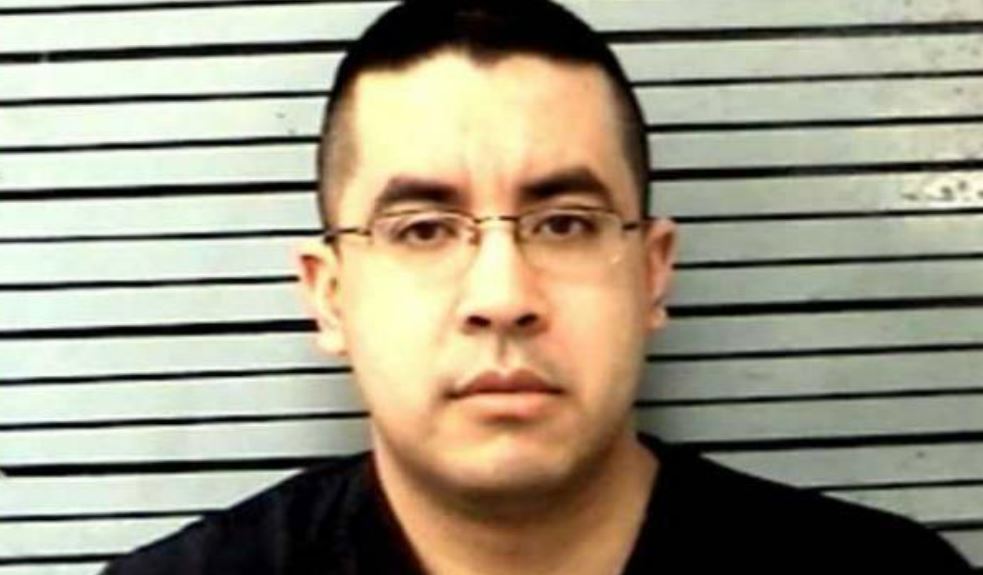 A rather unusual clue linked Rosendo Rodriguez to the murder of 29-year-old Summer Baldwin in September 2005. His arrest led to the authorities potentially solving another missing person case from a year before. Investigation Discovery’s ‘See No Evil: Last Look of Summer’ delves into how surveillance footage and other evidence eventually led to the conviction of Rosendo. So, if you’re curious about what has happened to him since then, we’ve got you covered.

Who Was Rosendo Rodriguez?

Rosendo lived in San Antonio, Texas, but he visited Lubbock, Texas, around the time of the incident. He was a Marine reservist and went there for his training. Midway through September 2005, he would become the prime suspect in the death of Summer Baldwin, a prostitute and a mother-of-four. On September 13, 2005, workers at the city landfill in Lubbock noticed a new suitcase in a pile of trash. When one of them opened it, they found Summer’s beaten and naked body stuffed into it.

The suitcase was instrumental in carrying the case forward. The UPC code found on it led them to a local Walmart where it was purchased. Records indicated that a debit card was used to pay for it. The card belonged to Rosendo. Surveillance camera footage from the store also showed him making the purchase. He was arrested just days after the body was found at his parents’ home in San Antonio.

About three weeks after the arrest, Rosendo talked to the police. He stated that he picked up Summer and took her to his hotel on September 11, 2005, where they had consensual sex in the night. He then claimed that Summer came after him with a knife, leading him to put her in a chokehold until she lost consciousness. Rosendo then bought a suitcase from Walmart, stuffed her in it, and dumped it in a trash can. The suitcase eventually ended up in the landfill.

But an autopsy showed that Summer had more than 50 blunt force injuries on her body, with the medical examiner stating that the injuries indicated possible rape. He added that Summer might have been alive when she was put in the suitcase. Summer was about five weeks pregnant at the time as well. During the interrogation, Rosendo also confessed to the murder of 16-year-old Joanna Rogers, who went missing from her home in Lubbock in 2004. He told police a similar story of acting in self-defense because she attacked him after sex since he didn’t want to pay her.

Joanna’s remains were found in the same landfill in a suitcase in October 2006. The investigators also linked Rosendo to her through their phone records and chats. In the hotel room where he stayed in September 2005, Summer’s blood and a tag for the suitcase were found. Rosendo was initially offered a plea deal where he would serve life in prison but rejected it in the end. He claimed that he didn’t understand what his lawyer told him. This led to a trial where the prosecution pursued the death penalty.

Is Rosendo Rodriguez Dead or Alive? 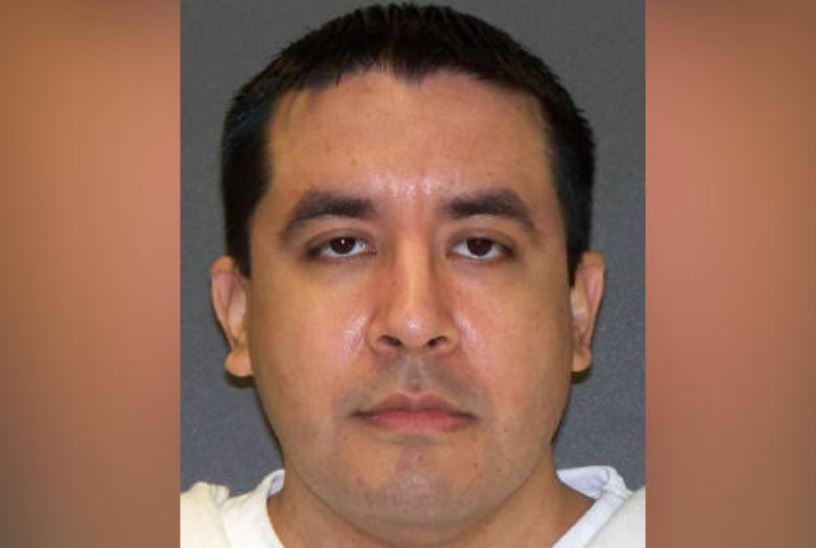 In 2008, a jury convicted him of capital murder for killing Summer Baldwin. The jury deliberated for over two hours before handing down the death sentence. At the punishment phase of the proceedings, five women testified that they were sexually assaulted by Rosendo, including his high school girlfriend. After his appeals were turned down, Rosendo was executed by lethal injection on March 27, 2018, just one day after his 38th birthday. He said as part of his final statement, “The state may have my body, but they never had my soul. I’ve fought the good fight; I have run the good race. Warden, I’m ready to join my father.”