Investigation Discovery’s ‘American Monster: It’s Over. Move On’ follows the gruesome murder of 22-year-old Wichita State student Rowena Irani in Wichita, Kansas, in October 2016. The episode follows how the investigators arrested the perpetrator even before the victim had breathed her last, following the testimony of her family. If you are intrigued and want to know more about the case, including the identity and current whereabouts of the perpetrator, we’ve your back. Let’s begin then, shall we?

How Did Rowena Irani Die?

Rowena Behram Irani was born on February 18, 1994, in Karachi, Pakistan, to her mother, Toranj Irani. The Irani family moved to Wichita, Kansas, in 2004, about three years after 9/11, and took US citizenship. Her brother, Rooshad Irani, was only 14 and starting high school, while Rowena was just 10. After graduating from Heights High School, the 22-year-old Wichita State University student and psychology major worked at the Wichita Children’s Home. She was also a Student Involvement ambassador and worked at Disability Services at the university. 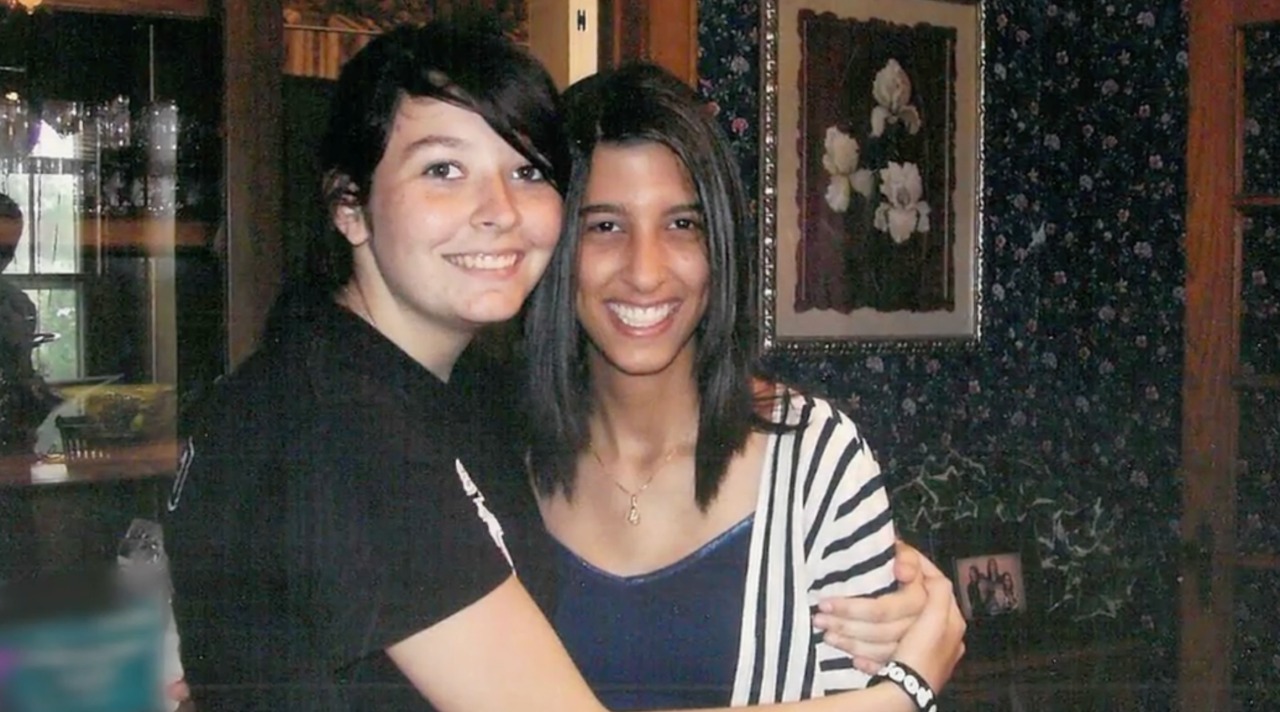 Rooshad reminisced, “We came here three years after 9/11, so you can imagine the kind of mentality that most people had. Instead of letting that get to us, the both of us – her more than me – we turned that into a positive and used those experiences to help not only others but to educate those who were bullying.” The CEO of the children’s home also talked about how the children loved Rowena for being a loving, caring person and an attentive listener. On October 3, 2016, Rowena did not arrive to pick up her mother, Toranj, from work as she usually did.

When she or Rooshad could not reach her by phone, Toranj got a ride from a co-worker to their family home in the 2600 block of North Meadow Oak, near 29th and Woodlawn, at around 4:00 pm. She was shocked to find her daughter lying on the ground bleeding and called 911. Emergency respondents arrived at the scene and rushed her to the Wesley Medical Center, where she died the following afternoon at 2:48 pm. A police affidavit stated that she had been shot in the head with a .45 caliber Winchester pistol at around 1:00 pm on October 3.

Wichita Police detectives brought in Rooshad for an interview and queried about potential suspects who could have committed this horrendous crime – the brother pointed towards an ex-boyfriend of Rowena. She had broken up with 27-year-old Dane Thomas Owens on September 23, 2016. When he met up with her sister after the breakup, she alleged that Dane used to intimidate her by talking about his military days and having killed people, including women and children, in the past.

She had also claimed that Dan used to tell her about another ex whom he planned on killing for breaking up with him. Rowena had further alleged that Dan claimed he had even dug up the hole for that girl but changed his mind at the last moment. Armed with the information, investigators decided to visit Dan at his last-known address at 1519 Shadow Rock Drive, Andover. According to a police affidavit, when the officers said that his ex-girlfriend Rowena was involved in an accident, Dan said, “I was involved in the accident,” and further stated, “some stuff happened.” 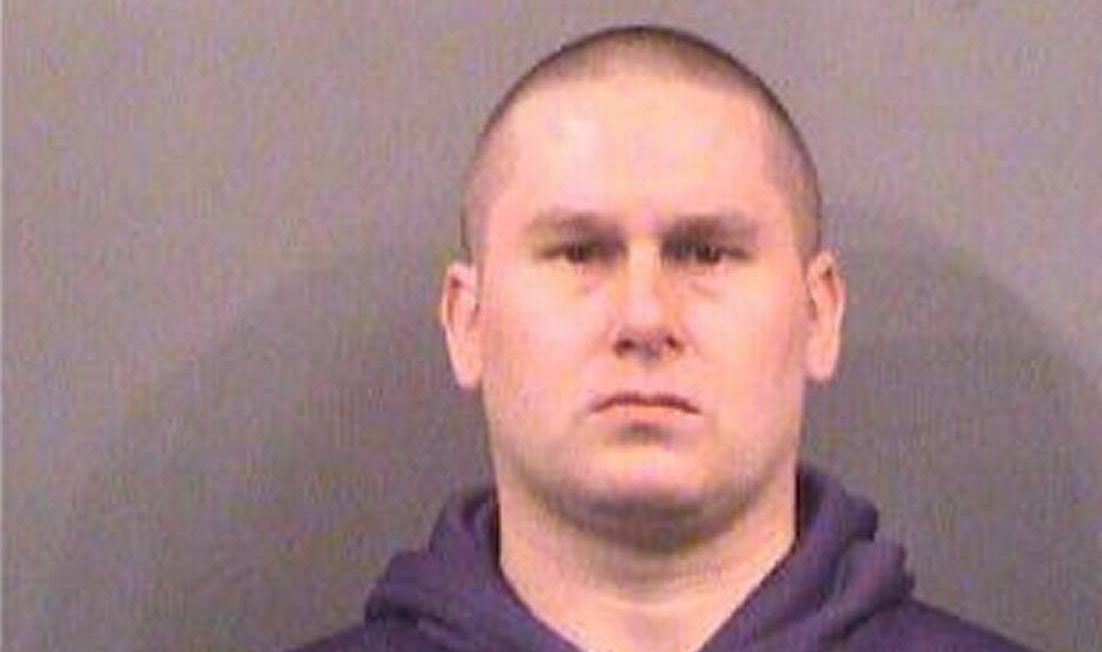 After he was arrested and brought to the police station, Dan confessed that he was angry with Rowena for breaking up with him. As per family sources, Dan had wanted to take the relationship to the next level and desired children, but Rowena wanted to focus more on her career. A disgruntled Dan had consumed a bunch of Hydrocodone pills and had driven over to her place with his .45 caliber handgun. Security surveillance from her neighborhood placed his truck at around 1:00 pm on October 3.

According to the affidavit, Dan concealed his gun in the sling of his right arm and walked into the home, shooting Rowena when she came around the comer from the kitchen. She dropped her phone, and Dan fled with it after realizing that she was dead. He drove away, throwing the murder weapon in one pond and her phone in another. Dan was indicted and charged with first-degree murder and aggravated burglary.

Where is Dane Owens Today?

In his November 2018 trial, Dan claimed that he did not intend to shoot Rowena but did so after being spooked. He was an army veteran and claimed to suffer from PTSD. However, the prosecution provided evidence that pointed toward the contrary. Investigators claimed that the gunshot wound to the head proved beyond doubt that the shooting was intended to be fatal. Also, testimony from Dan’s roommates stated that he always left the gun at home, proving that he had intended to kill Rowena by taking his weapon all along.

A jury convicted him on both charges, and he was ordered to serve consecutive sentences of 25 years to life for first-degree murder and 43 months for aggravated burglary. As per official court records, he is currently incarcerated in a prison cell at the Hutchinson Correctional Facility in Hutchinson, Kansas.