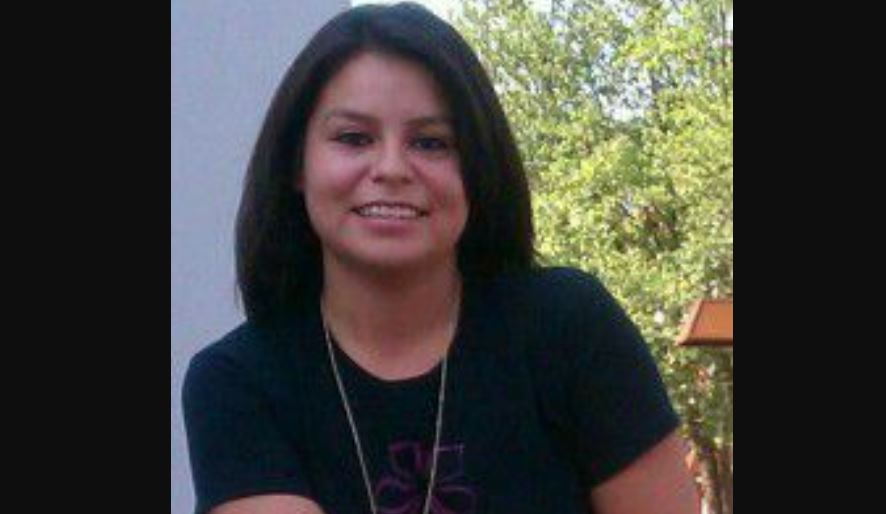 Investigation Discovery’s ‘Evil Lives Here: Why Did I Let Him In?’ delves into the brutal crimes that Cedric Ricks committed. The show has his ex-wife, Teshana Singleton, talk about living with him and how his volatile temper affected their relationship. In 2013, Cedric’s ex-girlfriend at the time, Roxann Sanchez, was found murdered along with her son in their apartment. Cedric was arrested hours later amidst more information about the horrific crime coming to light. So, let’s find out more about this case then, shall we?

How Did Roxann Sanchez Die?

Roxann was a 30-year-old mother of three sons living in Bedford, Texas. She was described as a doting mother who had a close relationship with her children. She loved helping people, so it was no surprise that she chose to become a medical assistant. Her two older sons, 12-year-old Marcus Figueroa and 8-year-old Anthony Figueroa, were from a previous marriage. They separated in 2012, which was around the time she met Cedric Ricks. He moved in with her and the kids, and they had a son together, Isaiah, who was less than a year old at the time of the incident. 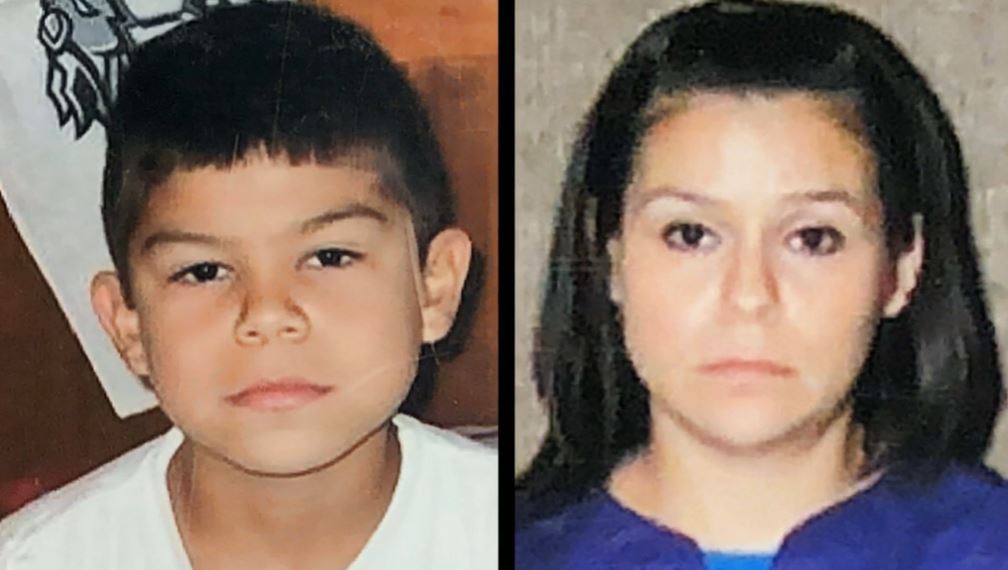 At around 8:45 PM on May 1, 2013, a 911 call led the police to Roxann’s apartment for a welfare check. Inside, they found Roxann and Anthony lying on the floor in a large pool of blood. The mother had fatal stab wounds to her neck in addition to other stab and defensive wounds on her body. There was evidence of blunt force injuries and manual strangulation as well. Anthony suffered more than 40 stabs and cuts, including stabs that penetrated his skull. Marcus was also grievously injured but survived. Isaiah was found to be unharmed.

The authorities knew right away who to look for. It was 38-year-old Cedric who had been estranged from Roxann. A 911 call from Cedric’s cousin led the police to the murder scene. Cedric told his cousin and her father that he had killed Roxann and her children and wanted them to pick up Isaiah from the apartment. He took off in Roxann’s car at the time. While the authorities were dispatched, another 911 call came from Marcus, who was inside the apartment. He told the police that his mother’s boyfriend had killed Roxann and Anthony and seriously injured him. 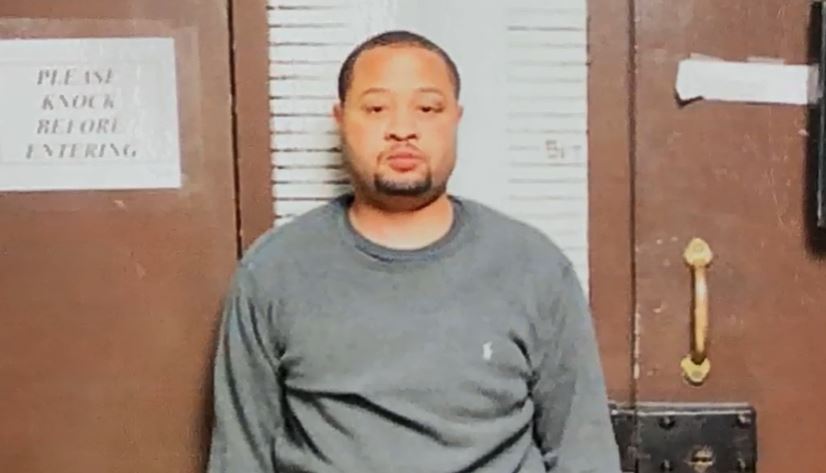 Through the investigation, the authorities found out what happened. At around 7 PM that evening, Roxann got home with her three sons from a trip to the grocery store. At the time, Cedric came up to Roxann, and they argued. Their argument turned violent once they were inside the house. He pushed her down and started to beat her with his fists and strangle her. The young boys tried to intervene but to no avail. Cedric then took a kitchen knife and stabbed Roxann multiple times while she tried to fight him off.

At this point, Marcus tried to call for help, but Cedric chased after him, held him down, and stabbed him in the neck several times. Cedric then went on to attack Anthony, stabbing him to death. Marcus was stabbed again when he tried to get up. Later, the 12-year-old testified that he mimicked the noise his brother made as he died so that Cedric would think he was dead too. It worked. Cedric then showered, tended to his wounds, packed a bag, and took off in Roxann’s car. He was later located by using cellphone data.

At Cedric’s trial, multiple witnesses testified to Cedric’s temper issues. Teshana and two other ex-girlfriends of Cedric testified regarding the verbal and physical abuse he subjected them to. Teshana even talked about how he attacked her multiple times, threatened to kill her with a knife, and choked her outside a police station in Illinois at one point. Furthermore, Roxann had filed a protective order in the previous year against Cedric after accusing him of choking her and mistreating their child. That expired in January 2013.

Where is Cedric Ricks Now? 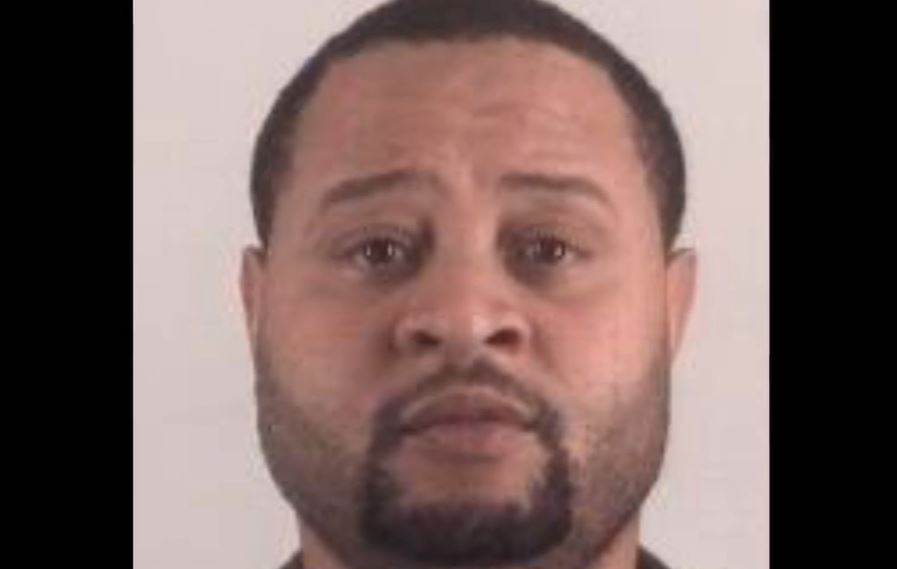 In May 2014, a jury found Cedric guilty of capital murder after about an hour of deliberations. He was sentenced to death later the same month. He rejected an offer from the prosecution that would have led to a life sentence instead. He said, “I wish I could bring them back, right now, right now. But I can’t do that. I used to be able to fix things. But I can’t fix this. I can’t fix this. With all the money in the world, I can’t fix it.” He added that he tried to kill himself as well. As per prison records, he remains on death row at the Allan B. Polunsky Unit in West Livingston, Texas.