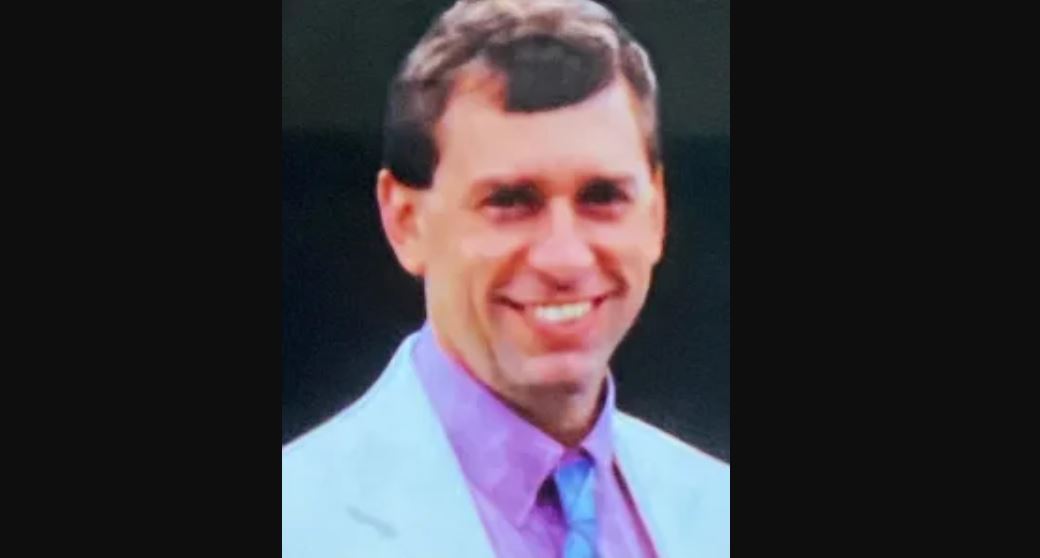 Just months after a tragedy shook Ruben Borchardt’s world, the Wisconsin native found love again. However, a few years into Ruben and Diane Pfister’s marriage, sinister undertones began surfacing, leading to a brutal murder driven by jealousy, toxicity, and harbored vengeance in April 1994 that sent shockwaves down the spine of those who knew the Borchardts.

Investigation Discovery’s ‘Scorned: Love Kills: Shot For Teacher’ unravels the tragic and complicated case deftly and thoroughly by covering the investigation and how the authorities brought the killer to justice. If you are curious to know more about the case and the identity of the killers, we have your back. Let’s dive in, shall we?

How Did Ruben Borchardt Die?

Back in 1993, if you asked any of the neighbors in Jefferson County, Wisconsin, regarding the Borchardts, you would have found a unanimous response – they were the perfect couple. They lived in a house built by Ruben himself, were regular visitors to the local church, and cherished members of their community. Ruben was a self-employed carpenter and Diane Pfister ran a screenprinting shop and served as a teacher’s aide in the local Jefferson High School.

Their love story almost seemed to be lifted from a movie — Ruben’s first wife, Susan, passed away due to a car accident in February 1979. He was left to raise his two children, a 3-year-old Brook and Chuck, 1, all on his own. Not long after, while serving as the foreman at a furniture manufacturing plant, Ruben met Diane, who was engaged as a secretary. The meet-cute quickly brewed into a full-fledged romance, and both were married by October 1979, ignoring the warnings of their well-wishers that they were moving too fast. In June 1980, Ruben and Diane gave birth to a baby girl named Regen.

Slowly, marital problems began to develop, with Diane favoring her child over her stepchildren. As per the statements given by Ruben’s friends, Diane was highly jealous and demanded every trace of his husband’s deceased ex-wife be removed from the house. Ruben’s kids also alleged that Diane verbally abused their father and often mistreated them. As per reports, Diane concealed from Brook and Chuck the fact Susan was their birth mother. It was only when Brook was seemingly in third grade that a classmate reportedly revealed it to her.

When Regen was old enough to join a school, Diane also got back to her business and old job. However, the scenario at home worsened over time, with local authorities being notified several times regarding complaints of fights. It was further reported that he had recently begun seeing a homemaker. After years of trying to maintain tranquility, Ruben ultimately filed for divorce in January 1994, which escalated the quarrels between the estranged couple.

Diane grew increasingly angry after losing custody of Chuck to Ruben. On April 3, 1994, Chuck was jolted out of his sleep at 3:35 am by a loud bang downstairs. As he was heading towards the living room, Chuck was greeted with the fairly familiar smell of burnt gun powder in the air. The 17-year-old climbed down the stairs to hear moaning coming from the cellar. He was terrified to see his father, bleeding profusely with gun wounds in the chest and back, slumped in a chair.

Ruben, then 40, was barely alive but managed to murmur with his last breath, “I can’t believe she would do this to me.” A devastated Chuck called 911, and help arrived and rushed Ruben to a hospital, where he was proclaimed dead. He had been shot with a .410 shotgun twice in the chest. The police also discovered several items strewn across the floor and the phone line unplugged, suggesting burglary, but nothing of value was reported missing.

Police initially suspected Chuck, who was a seasoned hunter, since he owned the same shotgun and was present at the scene at that time. However, ballistic tests later proved that the bullets were not fired from his gun, and he was ruled out as a suspect. Investigators also suspected Diane based on the last words of Ruben as well as due to her volatile relationship with him. Diane reportedly had an idea about Ruben’s affair and that he wanted to end the marriage. As a result, they were going through an aggressive divorce, and she had been recently ordered by a judge to vacate Ruben’s house by April 15, 1994.

The couple reportedly had a major fallout on April 2, 1994, with the fight resulting in the law enforcement being alerted and Diane claiming he hit her. The police officers asked her to find someplace else to stay for the night, and Diane had stormed out, going to visit Susan’s parents about 200 miles away. With Diane so far away and Chuck ruled out, the case was going cold with no evidence turning up. The police even announced a reward for anyone who came forward with relevant information on the case. 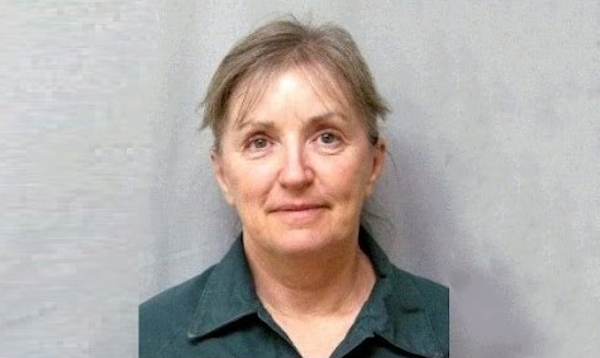 After five months, the police received an anonymous tip that reportedly mentioned that Dianne had attempted to recruit them to murder Ruben in exchange for her wedding rings, $20,000 cash from insurance, and two cars. The anonymous tipster also mentioned Douglas Vest Jr., saying they did not take Diane’s offer, but he might. While working as a study-hall monitor, Diane was reportedly famous among the students and even used to recruit some of them to work with her in her screenprinting shop.

Doug was one such student who felt bad for his teacher. Lured by money and Diane’s constant persistence, he agreed to kill Ruben. Diane even offered him an advance of $600 in cash and a rough sketch of their residence. Doug enlisted the help of Joshua Yanke, 16, and Doug’s cousin, Mike Maldonado, 15, a high-school dropout who already had charges against him in the past. Mike bought a shotgun from one of his gang connections and shot Ruben, with Joshua in charge of disconnecting the phone and watching out for Chuck.

Doug reportedly admitted that Ruben was awake and already climbing the stairs when Mike shot him twice since the first shot did not kill him. However, Ruben’s life insurance payout was frozen by the company since his sister had resorted to filing a wrongful death civil suit against Diane. As a result, the payment was stalled, which resulted in someone ratting her out to the police. With Doug getting arrested and confessing to the crime on September 28, 1994, police also apprehended Diane and Joshua a day later. Mike tried to flee to Texas but was arrested a few days later.

Where Is Diane Borchardt Today?

At the trial, Diane maintained her innocence, but one of her other students, Shannon Johnson, 19, testified to seeing her negotiate with Doug and giving him the cash and the map. Ruben’s cousin, Tim Quintero, also testified that Diane had come with the same offer to him and handed over a hand-drawn map to him. Handwriting experts analyzed both maps and found them to be a match. In August 1995, Diane was convicted on the grounds of conspiracy to commit first-degree intentional homicide and conspiring with underage teens to commit murder and sentenced to life imprisonment.

Diane is eligible for parole in 2030 after having served at least 40 years of her sentence. Joshua was sentenced to 18 years in prison because of the viciousness of the crime. He got parole in 2006. Mike and Doug were convicted of first-degree intentional homicide. Both were sentenced to life in prison, with the former not getting parole before serving 25 years and the latter 50 years. Shannon was sentenced to 80 days in jail and 2 years in probation for committing perjury and threatening Doug. As per a 2010 report, Diane was serving her sentence at Taycheedah Correctional Institution in Fond du Lac, Wisconsin.