In January 1986, a young mother was found brutally murdered in Spokane, Washington, leaving everyone wondering who was responsible. But sadly, the answer to that question has remained elusive for decades. An episode of the ‘Crime Junkie’ podcast, titled ‘MURDERED: Ruby J. Doss,’ delves into the circumstances surrounding Ruby Doss’ murder and how the authorities caught a break many years later thanks to DNA evidence. However, the trial that followed wasn’t as straightforward. So, if you’re curious to find out more, we’ve got you covered.

How Did Ruby Doss Die?

Ruby J. Doss was a 27-year-old woman living in Spokane at the time of the incident. Back then, she was a sex worker and lived in a motel with her daughter and boyfriend. It seemed that Ruby was getting by, figuring out a way to support her daughter, until a horrific tragedy caused permanent damage, leaving the girl without her mother. On January 30, 1986, Ruby was found dead at an intersection in Spokane. 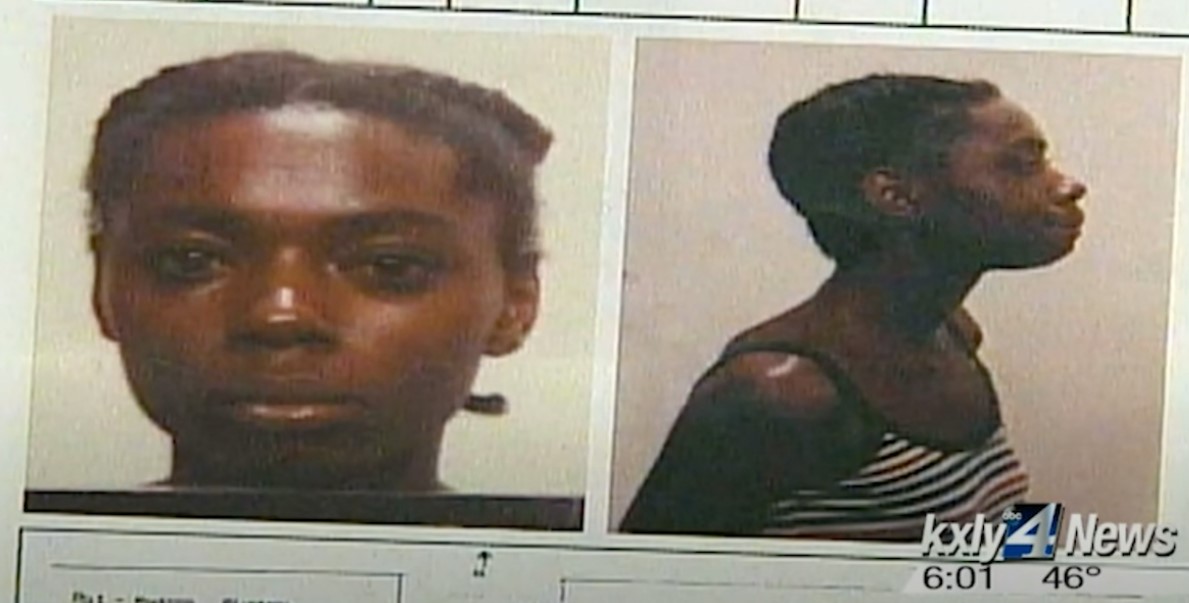 The body was found by a “transient” who immediately called the authorities. They learned that Ruby had been chased and hit with a blunt object in the back of her head. Then, the killer strangled the 27-year-old to death. So, Ruby had blunt force trauma and bleeding in the brain in addition to asphyxial injuries like the hyoid bone being broken. While there was physical evidence found at the scene, it was years before the case moved forward.

The investigation revealed that Ruby possibly had sex with someone behind a local race course shortly before her murder. She was found wedged between cement platforms, and shoeprints indicated that she ran for a while before the killer caught up to her. In the area where the authorities felt the activity occurred, they found a used condom, providing them with biological evidence. However, the DNA testing at the time wasn’t advanced enough to get a profile.

While the case remained open in the following years, there was some development when the condom and other evidence were submitted for testing during the 2000s. It was only in 2014 that there was a match in CODIS: the DNA profile from Ruby’s case matched Richard Aguirre, a former police officer stationed at the Fairchild Air Force Base in Washington during the 1980s.

Richard was accused of raping his niece in Franklin County, Washington, sometime in 2014. He had been a police officer since 1988, and after being placed on administrative leave during the investigation, he quit the force. Richard provided his DNA sample to the authorities as part of the sexual assault investigation. Once this was collected and submitted to CODIS, the police got a hit, with his biological profile matching the DNA collected from Ruby’s crime scene.

During later investigations, several people who knew Richard mentioned him knowing Ruby or being with her. According to one former police officer and friend, Richard admitted to having sex with Ruby but said she was alive when he left back then. An ex-girlfriend, Joan Thomasson, testified that Richard confessed to having sexual relations with Ruby, meeting her around the time of her death.

The authorities also heard from another one of Richard’s friends, who mentioned frequenting bars and strip joints with him in the area in 1986 and 1987. She added that they solicited sex workers at least once during that period. While the police investigated Richard for the alleged rape, they found more than 70,000 photos and over 300 videos on one of his cell phones. Most of them were sexual acts with men and women, with some appearing unaware that they were being recorded.

Where is Richard Aguirre Now?

In the time leading up to Richard’s trial for Ruby’s murder, he had a voyeurism charge against him dismissed and was acquitted of the rape. While he was initially charged with Ruby’s murder, the defense pushed for dismissal because the condom was lost, which meant they couldn’t conduct their own tests. They were successful when the charges were dismissed in December 2017.

However, Richard was charged again in September 2020 when his DNA matched the evidence found on the envelope of the condom. The defense further claimed that military records showed Richard was in South Korea when the murder happened. However, the prosecution contended that according to a counselor’s report, he arrived in South Korea on February 21, 1986, long after the murder.

But in December 2021, a mistrial was declared when the jurors couldn’t reach a verdict in the case. Richard, then-57-years-old, didn’t testify during the proceedings but maintained his innocence. Earlier, during closing arguments, the defense talked about other men’s DNA being found on Ruby, casting doubt on Richard’s involvement. In January 2022, he hired a new attorney for his second trial, which was scheduled to begin in May 2022. From what we can tell, Richard is still in Washington, awaiting his trial, and will possibly remain there until a verdict is reached.