Ruby Ellis and Cheryl Hanible’s Rape and Murder: How Did They Die? Who Killed Them? 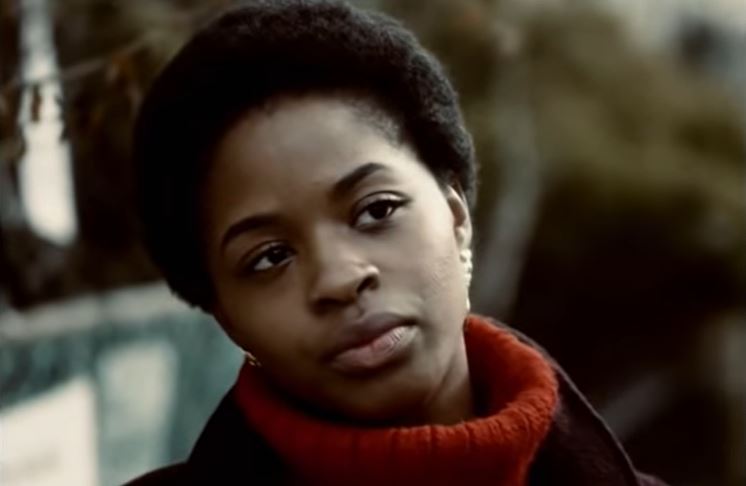 Through the loss endured by a victims’ loved ones, the community impact of a case, and the memories of veteran detectives who have seen it all, Investigation Discovery’s ‘Homicide City’ delves deep into some of the most unforgettable slayings from major American cities. In ‘Last Hope,’ the focus is on two brutal murders that transpired in 1989 in Philadelphia, which shook the city and the police department to its core. It chronicles how, with the help of technological advancements, the rape and murder case of Ruby Ellis and Cheryl Hanible got a breakthrough more than twenty years later. Curious to know all the details? You’ve come to the right place.

How Did Ruby Ellis and Cheryl Hanible Die? 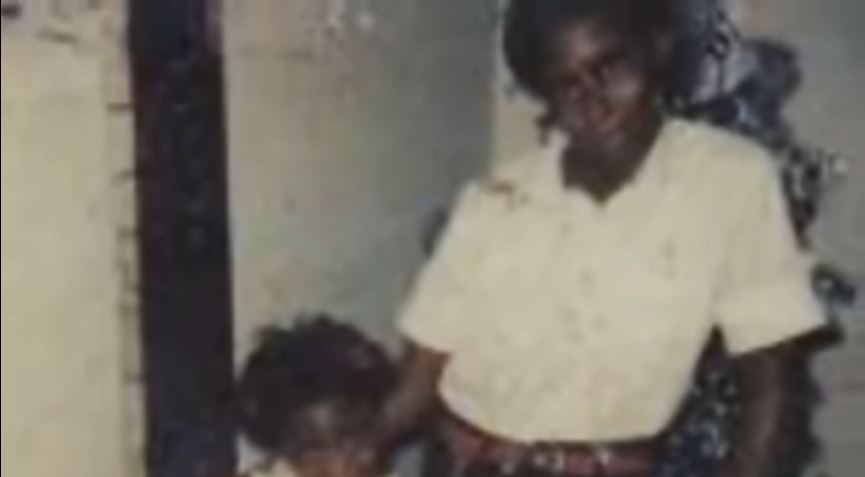 In early 1989, things were going well for 19-year-old Ruby Ellis and 33-year-old Cheryl Hanible, but little did they or their family members know that everything would turn upside down for them in just a blink of an eye. Yes, the two women were addicted to drugs, and yes, they prostituted themselves to feed their habits, but no one could have ever imagined what happened next. On April 8, 1989, it was Cheryl’s 33rd birthday, and she decided to go out for the night to celebrate her life, but she never made it back home. Subsequently, she was reported missing, and there was an extensive search for her, which ultimately ended 15 days later, on April 23. Cheryl was found dead on the second floor of a burned-out, abandoned bar in the 1200 block of West Girard Avenue.

Just a month earlier, on March 17, the police had found another body, that of Ruby Ellis. It was approximately 3:35 a.m. that day when they were called to 15th and Thompson Streets for a rape in progress. But, by the time they arrived, the young lady was lying unconscious on the rear floor of a car that was in a lot with several other abandoned vehicles. She had been raped, beaten, and strangled to death. Unlike Cheryl, though, who was found days later and had to be identified via fingerprints because of decomposition, Ruby had only been dead for hours. An official autopsy report confirmed that they had both been raped, and listed their cause of death to be via Ligature Strangulation. After all, when Cheryl was discovered, she had a shoestring tied around her neck and a sock stuffed in her mouth. 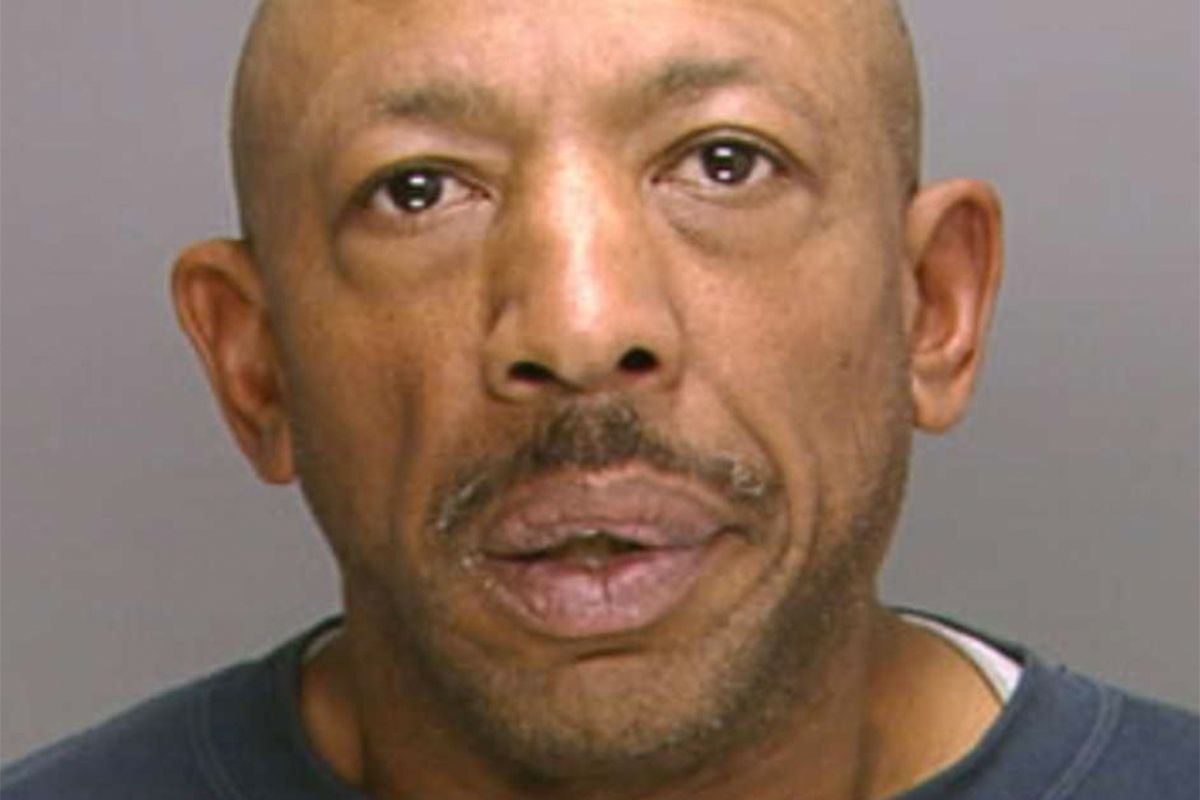 Ruby and Cheryl’s case was one that baffled the authorities for years, because even though there was a lot of evidence to be found on and near the bodies, whenever they questioned somebody or tried to get a DNA sample from them, it led them nowhere. Plus, there were no witnesses that could positively identify the perpetrator, and there was no surveillance footage from near the crime scenes that would help them in narrowing down their suspect frame. Therefore, for more than twenty years, this case, with no strong leads, remained unsolved, going cold. It was only in 2013 that the Philadelphia Police Department was able to mine old DNA samples and compare them with biological fluids to get a hit, a match for Rudolph Churchill in the FBI database. This came after Rudolph had served a recent three-year sentence for burglary in DeKalb County, Georgia, which is where the matching DNA sample was taken.

On March 19, 2014, Rudolph Churchill, then residing in New Jersey, was taken into custody after investigators were able to make contact with him. Through a search and seizure warrant, they had managed to attain a new DNA sample from him. And, when that turned out to be a match to the DNA found on the paper towel that was near Ruby Ellis’ body and on Cheryl Hanible’s sneaker, Rudolph was charged with two counts of murder, rape, and related offenses. Because of the seriousness of his crimes and his refusal to cooperate, he was denied bail. In 2016, when the case finally went to court, the prosecutors painted a picture of how Rudolph used the two women and then left them to rot when he was done with them. In the end, although Rudolph Churchill was found guilty of the murder charges against him, he was acquitted of rape, because his DNA was found near, not on the victims’ bodies. (Featured Image Credit: Ruby Ellis // Investigation Discovery)