Where Is Rudy Giuliani Today? 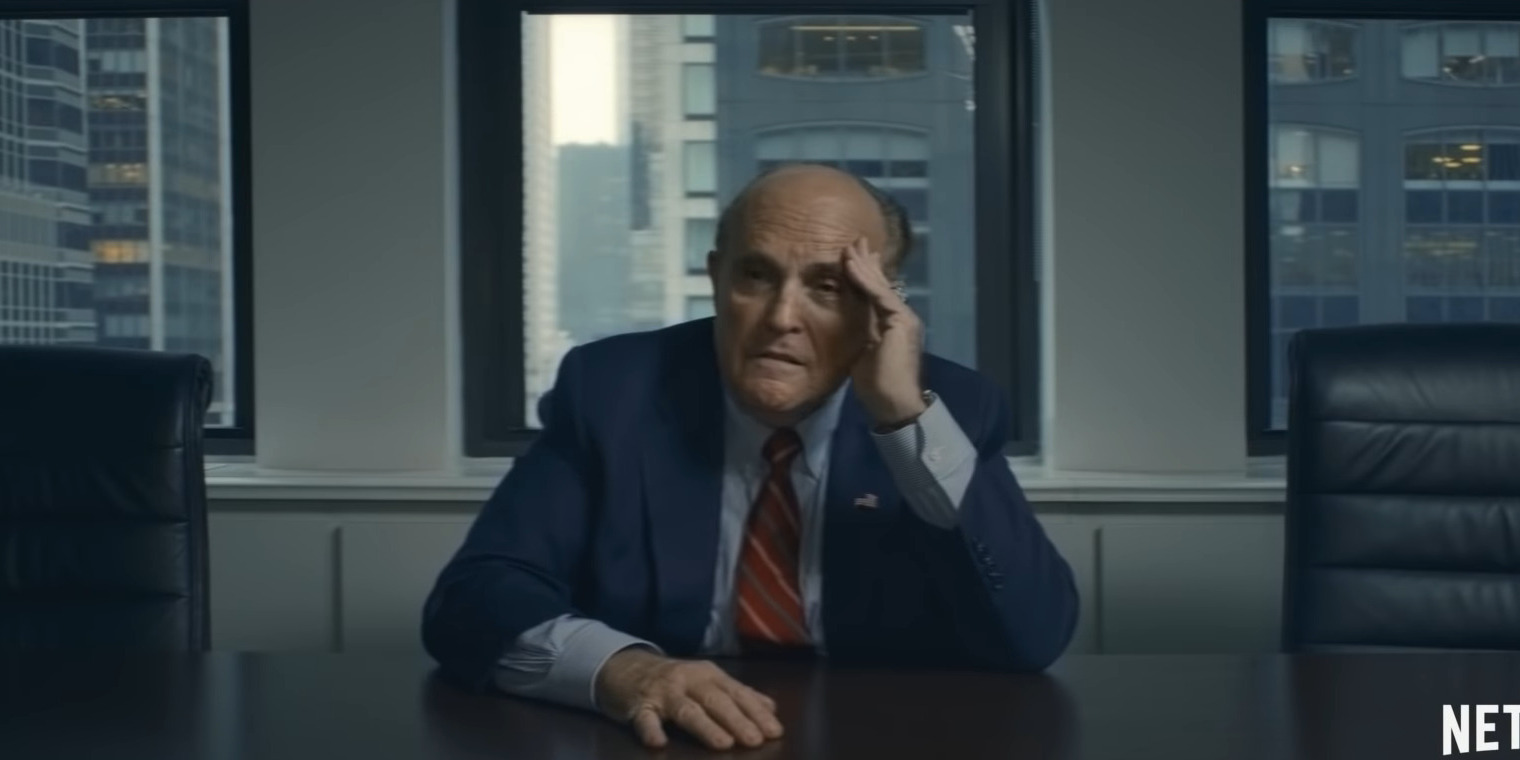 Netflix’s synopsis for ‘Fear City: New York vs the Mafia’ is enough to perfectly describe the premise of the limited series: “Five Mafia families ruled New York with a bloody fist in the 1970s and ’80s, until a group of federal agents tried the unthinkable: taking them down.” Focusing on the process of the FBI agents and how they dismantled the massive criminal organizations that were tied to some of the key industries in the city, it is as engrossing as it is educating. From a couple of mob figures to the law enforcement officers who were involved in the case, everyone could be seen on camera, discussing what transpired so long ago. And, one such individual was, of course, Rudy Giuliani.

Who Is Rudy Giuliani?

Rudolph William Louis Giuliani, born on May 28, 1944, is an American attorney and politician. Spending his early years in the East Flatbush section, an Italian-American enclave, in Brooklyn, New York, he knew very well what the mob families were like. After all, being the only child of working-class parents, Harold Angelo Giuliani and Helen Giuliani, he saw their struggles first hand. So, to do better, to become better, he focused on his studies. After graduating high school, he attended the Manhattan College in Riverdale, Bronx, where he majored in political science with a minor in philosophy.

At one point, Rudy considered becoming a priest, but after graduating, he let go of that thought and instead, started attending the New York University School of Law in Manhattan, from where he graduated cum laude with a Juris Doctor degree in 1968. He started his career as a clerk for Judge Lloyd Francis MacMahon, the United States District Judge for the Southern District of New York, and soon, in 1983, got the same position. Technically, it was a demotion for him as he was already into the political world as an Associate Attorney General for the Reagan administration, but he wanted it because of his desire to personally litigate cases.

It was in this position that he first gained a national reputation. He prosecuted numerous high-profile cases and focused mostly on drug dealers, organized crimes, and the corruption within the government. His record is 4,152 convictions and 25 reversals. Apart from the Mafia trial, which ran from February 1985 to November 1986, Rudi Giulanis’s other most famous case involved Ivan Boesky and Michael Milken, Wall Street individuals who were convicted of racketeering and fraud.

Where Is Rudy Giuliani Now?

In 1989, Rudy resigned as the U.S. Attorney and joined the law firm White & Case as a partner. In 1990, he left the company to join Anderson Kill Olick & Oshinsky, which was also based in New York City. Rudy first tried to run for mayor in 1989 itself, but he lost. Four years later, in 1993, he ran again and won by a margin of 53,367 votes, becoming the first Republican elected Mayor of New York City since 1965. He was re-elected in 1997 and served until his term ended in 2001.

More recently, he has been working under the Trump administration. In early 2017, President Donald Trump named him as his informal cyber-security advisor. However, the informal role is a little unclear as, in November 2018, the president-elect created the Cyber-security and Infrastructure Security Agency (CISA). Along with that, Rudy is also a part of Donald Trump’s legal team. He was appointed in mid-April 2018, to help with the special counsel investigation into Russia’s interference with the 2016 U.S. elections.

As for his personal life, Rudy Giuliani has been married thrice, but his last wife, Judith Giuliani (nee Nathan), filed for divorce on April 4, 2018, after 15 years of marriage. According to an interview with New York magazine, “For a variety of reasons that I know as a spouse and a nurse, he has become a different man.” The divorce was settled on December 10, 2019. Rudy has two kids from his second marriage with Donna Hanover, a son, Andrew, and a daughter, Caroline.

If you want to know more about him and his political views, you can check out his podcast, “Rudy Giuliani’s Common Sense.”

Read More: Where Is Donnie Brasco Now? Is He Dead or Alive?