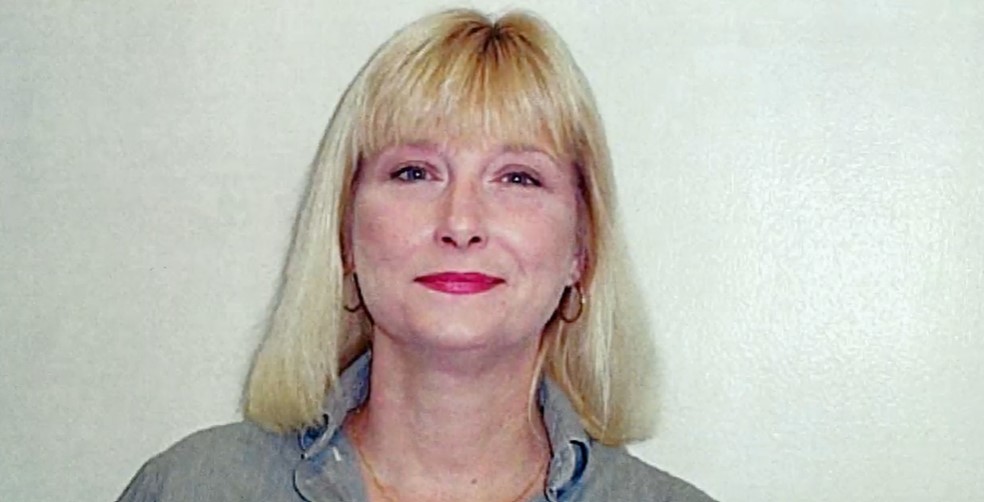 One evening in June 2003, Ruiz Stone, a loving mother, didn’t return home from work, leaving her family worried. But just days later, a confession meant the authorities learned of her brutal murder. Investigation Discovery’s ‘Murder In The Heartland: An Affair with Murder’ chronicles what happened to Ruiz and the circumstances surrounding her tragic death. So, if you’re curious to find out more, we’ve got you covered.

How Did Ruiz Stone Die?

Ruiz Jo-Marie Stone was a 47-year-old living in Camden, Arkansas, with her family. She had been married to James Stone and raised a son and a daughter with him. At the time, Ruiz worked for the local Coca-Cola as an account salesperson. She was an outgoing and friendly person who recently lost her mother and sister. As per the show, Ruiz was prescribed medication for depression but didn’t take them. 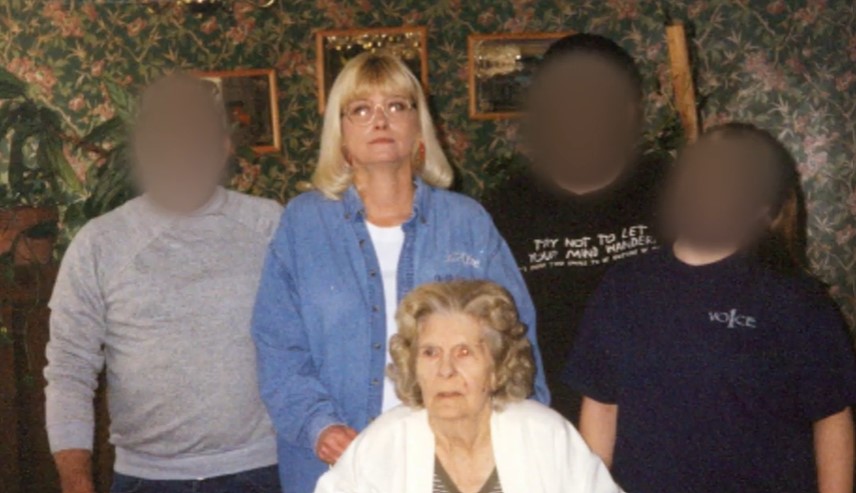 At around 7:30 PM on June 23, 2003, James and the kids went to the police to report Ruiz missing. According to co-workers, she was last seen at around 5:20 PM that evening but didn’t make it back home. The search for the mother ended in tragedy when additional information led them to a location in Camden where her body was found under some debris. An autopsy revealed that Ruiz had a fractured skull and a crushed larynx, and her cheekbones were obliterated. She had been the victim of a vicious attack — an overkill.

A few days into the investigation, the authorities found Ruiz’s van parked close to a wooded area in Camden. It still contained her purse and money inside. However, the police found an earring, a necklace, and her shoes around the vehicle. Foul play seemed apparent from the scene; Ruiz didn’t leave her van voluntarily. The police then learned of rumors regarding an affair that Ruiz had.

This led the authorities to Allen James Wooten. As per the show, he initially admitted to having an affair with Ruiz. But he failed during a polygraph when he denied having anything to do with her disappearance. Upon further questioning, Allen broke down and confessed. He told the police that he and Ruiz had been involved for about a year before her death. At the time, Allen, who was married with kids, worked as a route salesman at the same place where Ruiz was employed.

Allen claimed that he initially turned Ruiz down but ultimately relented, having sex with her. On June 23, 2003, Allen met Ruiz at the factory when she told him that she might be pregnant. They decided to meet at another location later to talk about it further. Allen claimed that Ruiz threatened to get rid of his family at their following meeting. He further stated that she grabbed him by the shirt and said, “We’ll do it my way.”

Upon hearing this, Allen said that he snapped and grabbed Ruiz’s throat and then began to hit her. Then, he kicked Ruiz before grabbing a pipe nearby and beating her in the head, neck, and back. By then, Ruiz was unresponsive. Allen put the body in his pickup truck, dumped it at another location, and cleaned the blood out of his car at a carwash. After that, Allen went back home.

Where is Allen Jason Wooten Now?

In April 2004, Allen went to trial, and the confession was enough for a jury to find him guilty. He was convicted of first-degree murder and abuse of a corpse. In the same month, Allen was sentenced to 40 years for the murder and six years for the abuse charge. Records indicate that he remains incarcerated at an Arkansas State Police facility. Now about 40 years old, Allen will be eligible for parole in July 2031.